Where Sierra Leone Is Never Too Far Away
Blog
Updated: November 27, 2018

BROADCAST STATEMENT BY HIS EXCELLENCY, DR. JULIUS MAADA BIO, PRESIDENT OF THE REPUBLIC OF SIERRA LEONE ON THE EASING OF RESTRICTIONS ON HOUSES OF... 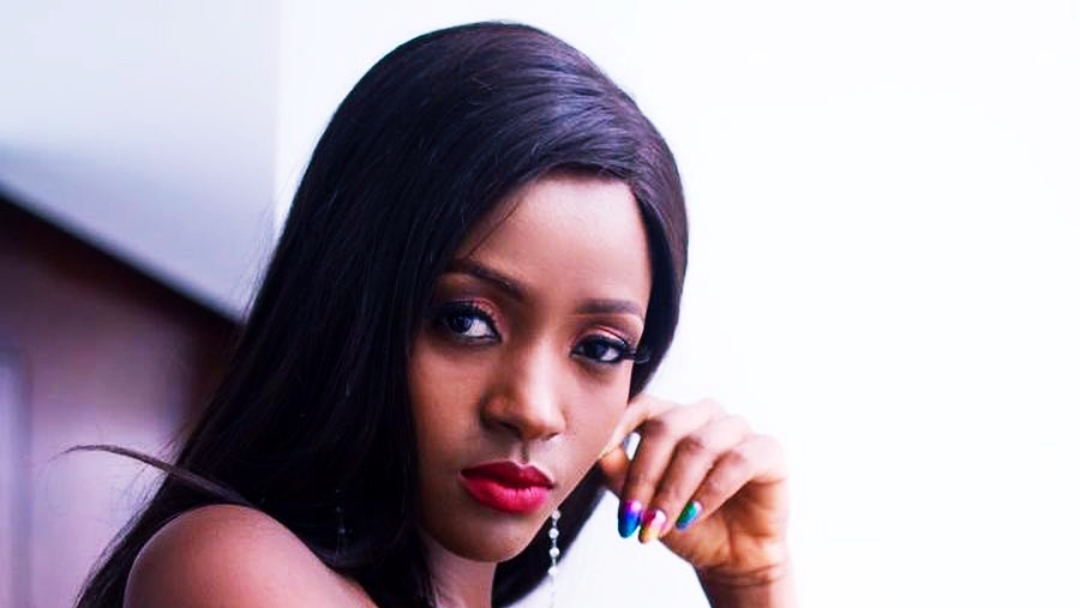 Sierra Leoneans at home and abroad would recall that The Big Sister Salone reality TV show has the biggest entertainment fan base in the history of Sierra Leone or the Manor River Union. For the first time nationals of other countries in Asia, Europe, America and Africa were fascinated by a unique entertainment act coming from Sierra Leone. Nollywood celebrities took turns in endorsing the housemates. Sierra Leoneans across the country were glued to their TV screens for one month, waiting as the weeks wore on to see the latest housemate to be evicted. People of all shades and colors were united in their appreciation of Zainab Sheriff whose brainchild it was–The Big Sister Salone.

However no sooner had the show ended than the CEO of the AYV Multimedia Empire announced their intention to do a similar show called The Big Brother Salone. This left many people wondering whether Zainab Sheriff was part of it. When asked about the show this was what the singer, model and actress had to say:

*”I remember one night in January 1999 a rebel carrying an AK 47 gun walks into our home and poured kerosene on a freshly cooked bulgur that our mom had literally went through hell to get us in the middle of the night. I stood up to him so my mom and everyone was mad. Yes, now I know that was stupid. I could have gotten everyone killed. And yes I know it will be stupid to stand up to Africel and AYV Media Empire for trying to kill my dreams. Damn it!! They have the power and the money but I will do it anyways.*

*I named my show Big Sister Salone and not Big Brother because I wanted Sierra Leone to offer something different. And indeed it worked and got the support of all and sundry. The show AYV is about to do has the same contents with the Big Sister Salone show. Therefore it is my intellectual property, and by our agreement they were supposed to help me promote and provide more creative contents for Big Sister but not to do another show of a similar nature in their own name. We were going to have Season 2 that would be named Big Sister Besties. All housemates would bring their best friends to d House. That supposed to include men but they won’t let it be.*

*I will stand up for my dreams because if I let them bully me into giving up, it means that I have not only given up on my dreams but on everyone else’s dream who believes in me. When it comes to business, Some men in SL would rather have a woman on the table as a Girlfriend or a side chick or even a wife but not as a colleague. They feel intimidated and try to bully you into bending backwards or giving up. But Allah is on my side Insha Allah, I will not lose.”*

From this response it is clear that we have a case of bullying by the CEO of AYV. The questions we may want to ask are as follow:

BROADCAST STATEMENT BY HIS EXCELLENCY, DR. JULIUS MAADA BIO, PRESIDENT OF THE REPUBLIC OF SIERRA LEONE ON THE EASING OF RESTRICTIONS ON HOUSES OF...

By Foday Moriba Conteh It could be recalled that on Friday 20th March, 2020, the Ministry of Social Welfare...
Read more
- Advertisement -

By Foday Moriba Conteh It could be recalled that on Friday 20th March, 2020, the Ministry of Social Welfare...
Read more

The Food and Agriculture Organization (FAO) through the support of USAID, has today 8th July 2020, donated quantities of Personal Protective Equipment...
Read more