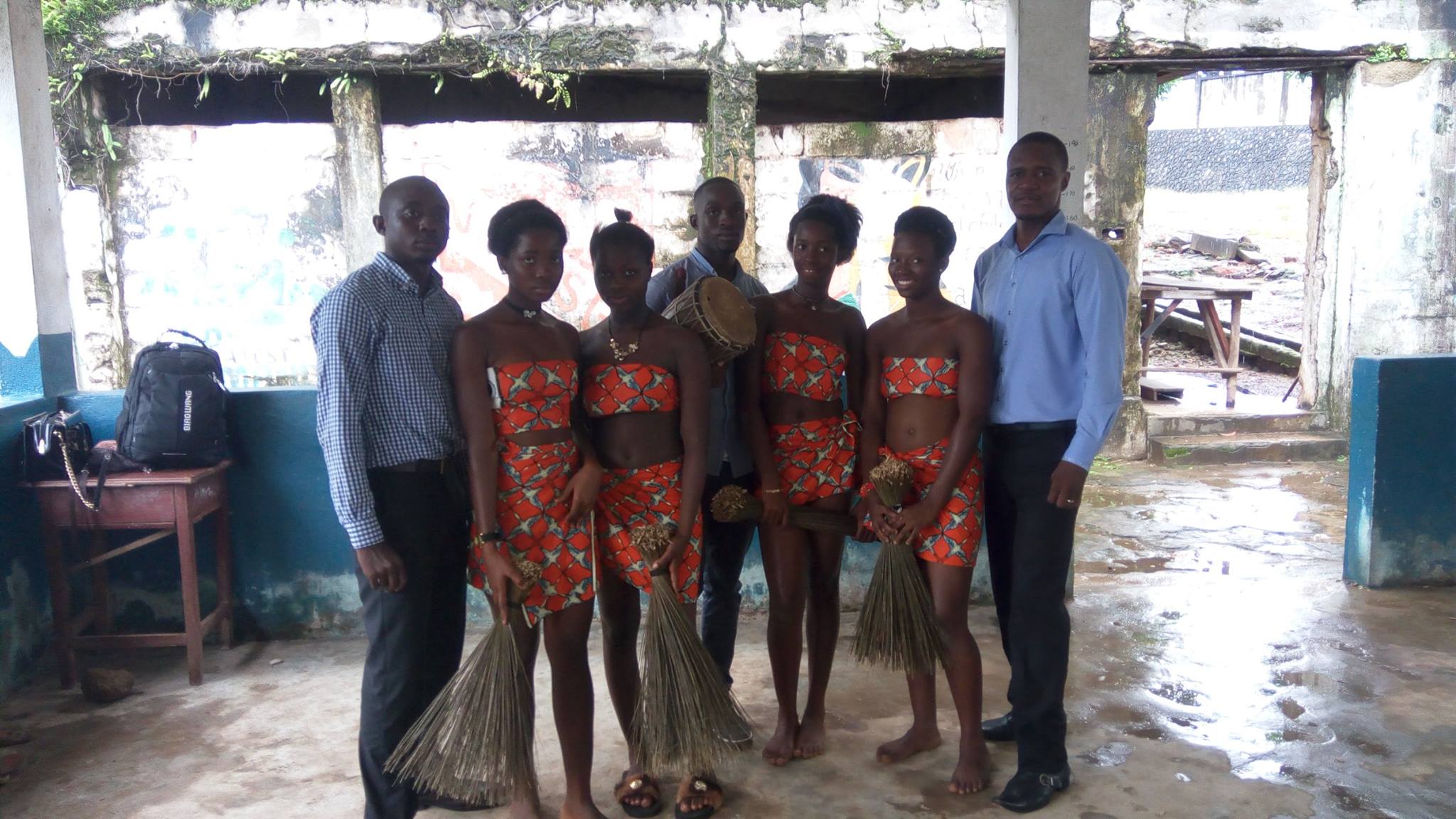 In what could be described as a stunning performance, Heritage Club members of the Vine Memorial Secondary School did their short video for the cross-cultural short video contest on Monday 7th August, 2017 at their school compound, Congo Cross.

Melodrama took over the better part of the performance as the narrator recounts the story to the admiration of many. The specially selected African dance dress costumes gave the performers a very conspicuous appearance. As if it were the source of inspiration, the narrator hits a djembe each time she progresses with the story. She plays the drum so well that one would have thought it was the performance of a whole ensemble.

The details of the story would be revealed after the first selection of videos by the judges. Vine Memorial School Heritage Club is the second club to do their short video for the cross-cultural competition jointly organized in Sierra Leone, Uganda and Zimbabwe.

The Monuments and Relics Commission is facilitating the process in Sierra Leone whilst International heritage conservation Charity, International National Trusts Organization (INTO) has provided small funds for school heritage clubs in the three countries to produce short videos of their cultural activities. The winning video in each country would be awarded a prize. Other schools will be doing their performances in the coming weeks. 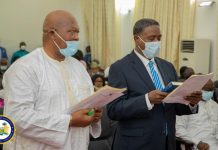 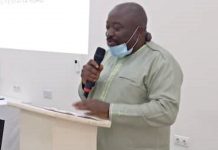 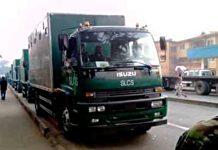