In his keynote address, VP Juldeh Jalloh disclosed that there is no gainsaying that this government through ACC have achieved in recovery of looted public funds in 16 months to the tune of sixteen billion, six hundred and thirty one million, eight hundred and twenty four thousand five hundred and ten Leones (16,631,824,510).

He further noted that the conviction rate has also increased since they took over the governance of the state.

He said that NACS is a guide in waging war against corruption and it is a fight they must win as a nation.

He said NACS aimed at tracking corruption as well as meeting local and international benchmarks in the fight against corruption. 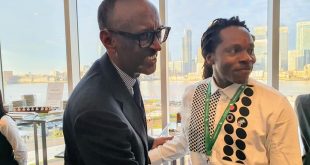 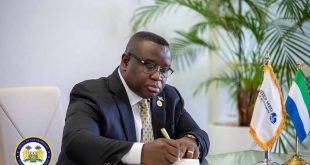 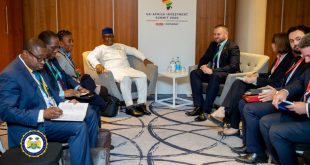 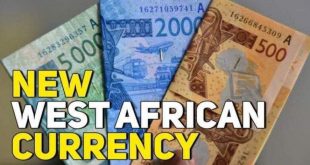 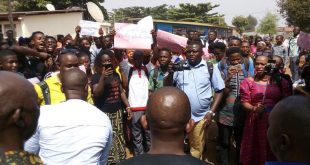 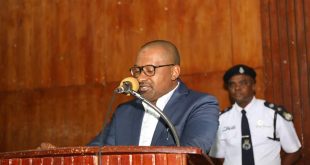