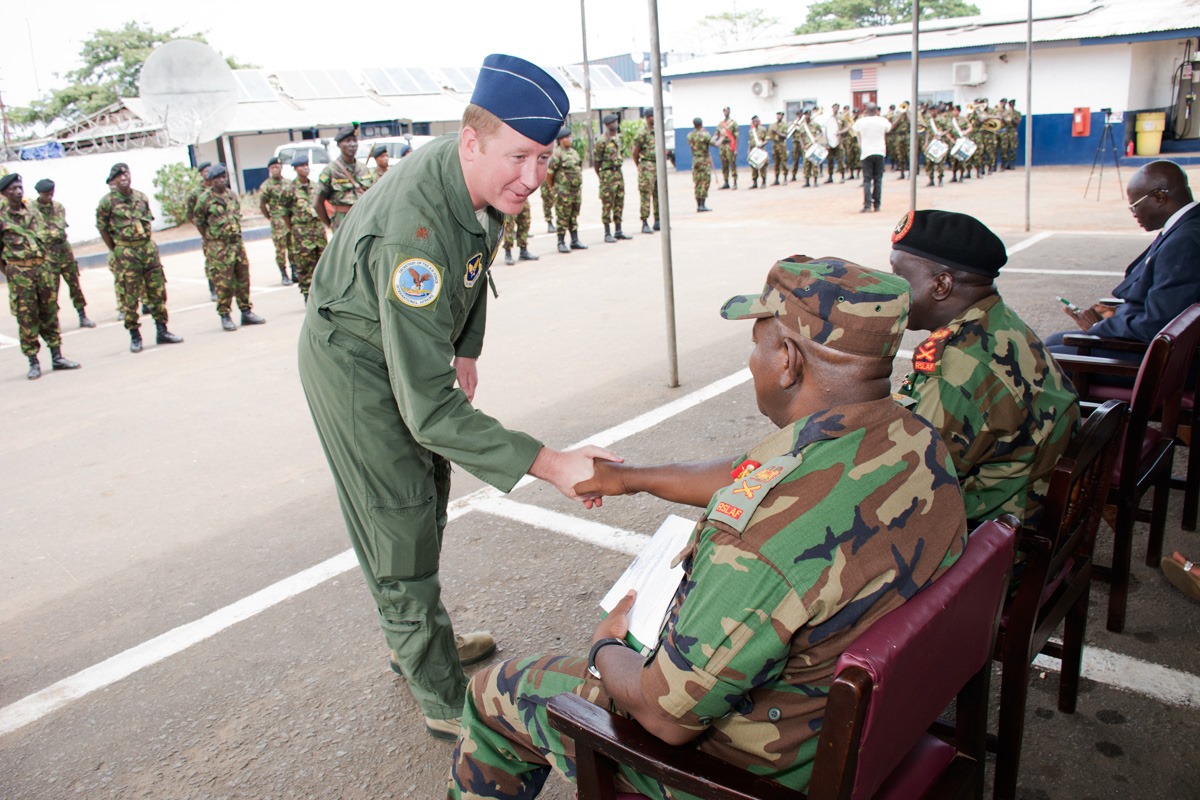 The United States has resumed training aimed at preparing the Republic of Sierra Leone Armed Forces (RSLAF) for international peacekeeping. The first in a series of courses started on Wednesday at the U.S. Peacekeeping Logistics Depot in Murray Town, Freetown.

A press release from the US embassy says the month-long course will train the troops for sustainable peacekeeping operations and vehicle maintenance.

The country had been contributing to UN peacekeeping until the Ebola outbreak in 2014.
“This course signifies the beginning of the renewed effort by the United States Embassy to work with the RSLAF to achieve the goal of sustainable peacekeeping” the press release says.

US Ambassador Maria Brewer said while the RSLAF had “suffered a major tragedy when one of the military transportation trucks overturned on Spur Road…this course symbolizes an opportunity to learn from mistakes, improve processes, and move towards proper vehicle maintenance”. The accident, in which eight soldiers died, remains the largest single deaths of soldiers in peacetime Sierra Leone.

Deputy Minister of Defense, Col. (Retired) Simeon Sheriff also made a statement.
The training is considered key because units sent on deployment are required to maintain their equipment in challenging and austere locations. 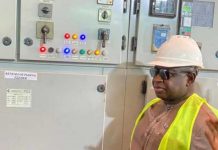 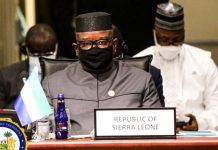 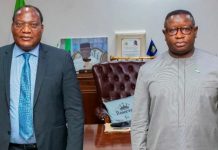