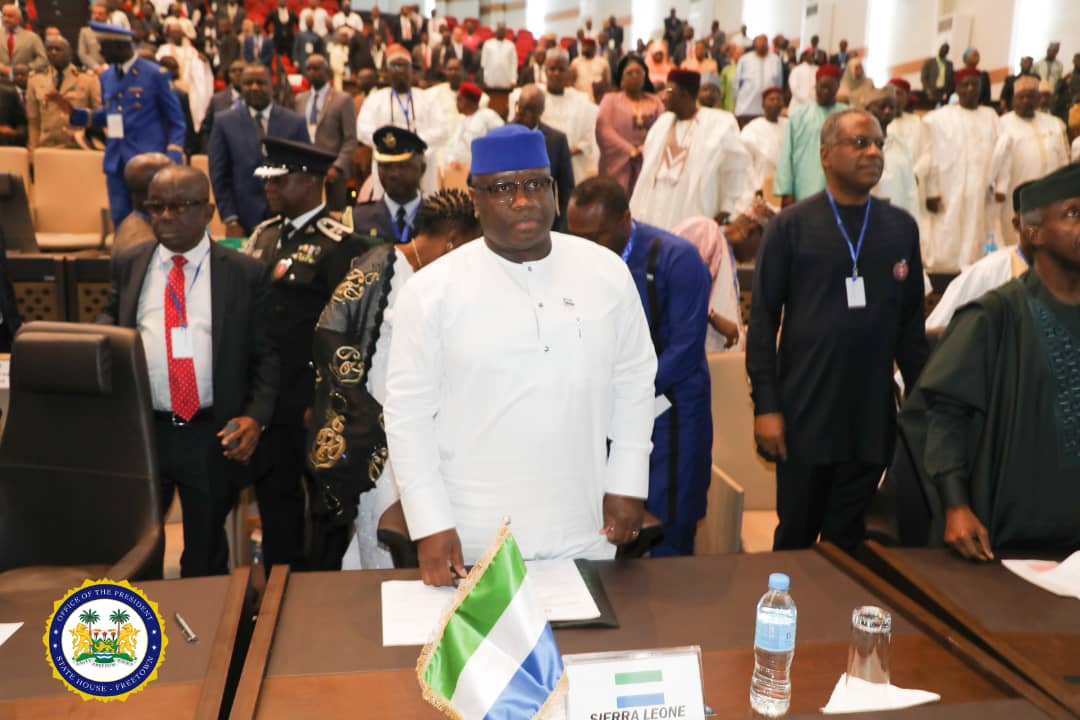 Niamey, Niger, Friday 8 November 2019 – His Excellency President Dr Julius Maada Bio has called on the Economic Community of West African States (ECOWAS) to take urgent action on the deteriorating political situation in Guinea Bissau and prevent any instability in the region.

Addressing his colleagues, President Bio observed: “Everything we have stood for and all the democratic gains we have made in this region are being tested”. He called for strong condemnation from ECOWAS of the political situation in Guinea Bissau, adding that: “We must be ready to change the mandate and strength of ECOMIB. Let us translate our words into action. Now is the time to act”.

The actions of President Jose Mario Vaz of Guinea Bissau, including the dismissal of Prime Minister Gomes and the dissolution of the government, received unanimous condemnation by all Heads of State and Government because they were deemed illegal and contrary to the decision of the Authority during its 55th Ordinary Session. The Heads of State and Government expressed their deepest regrets at the turn of events, which had plunged the country into crisis and brought on the threat of civil war.

“The Authority directs the President of the Commission to present a list of any individuals who may have undertaken actions to derail the electoral process and upset political stability for immediate sanction; that the Authority decides to strengthen the ECOWAS Mission in Guinea Bissau (ECOMIB) to position it to respond to all challenges before, during and after the elections and that the Authority decides to dispatch to Bissau a high-level mission of Heads of State and Government led by the Chair of the Authority and the mission will be preceded by a mission of ECOWAS Chiefs of Defence Staff.”

After the reading of the final communique, President Bio was selected by the Chair of the Authority to move the vote of thanks on behalf of the Heads of State and Government.

The President will depart Niamey on Saturday 9 November for Paris, where he will participate in the Paris Peace Forum, the annual international meeting for all actors of global governance initiated by French President Emmanuel Macron. 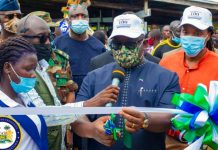 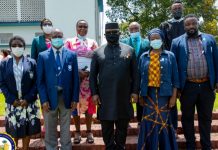 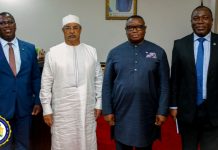 Ernest Bai Koroma calls for all to “prove witch”, But Sasswood...