Where Sierra Leone Is Never Too Far Away
Uncategorized
Updated: June 21, 2018 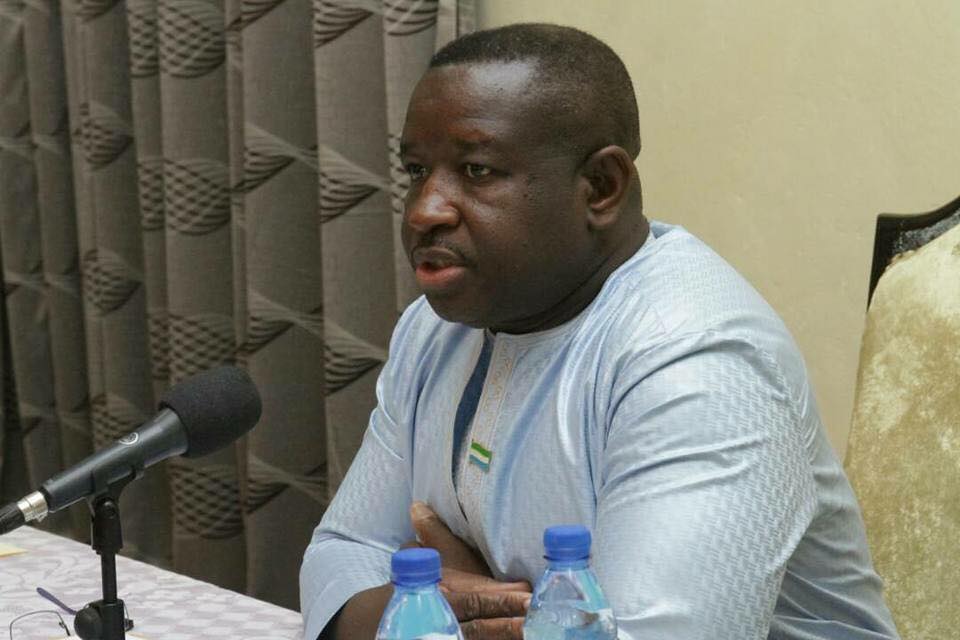 Being a program leader, the president has been occupied with the critical task of putting the right team of cabinet ministers and other appointees together to implement his vision – The new direction . Though the said task is ongoing , he has however thought it wise to visit his party Headquarters for the first time to thank supporters and members of the party for making his victory possible .

All are encouraged to come out in numbers to meet with His Excellency Rtd Brigadier Maada Bio in his new capacity not as flag bearer, but as H.E the President of Sierra Leone and Commander in Chief of the Armed Forces

Smiling on top verandah of my Cockle Bay house as I took this photo few seconds ago. I am reflecting on Patriots,...
Read more

Broader economic program would provide up to $160 billion over next 15 months WASHINGTON, April 2, 2020 — The...
Read more
- Advertisement -