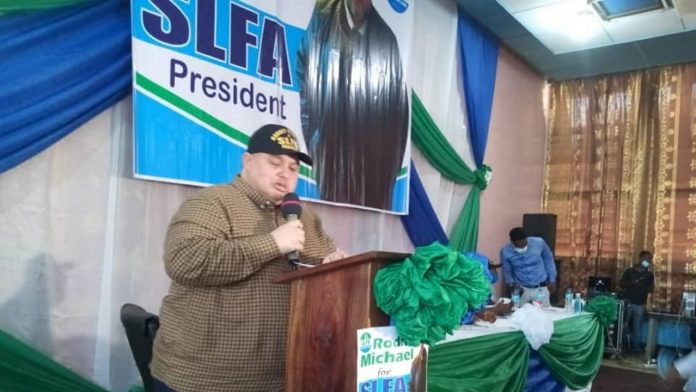 Sierra Leone seasoned football administrator and one time Chairman of the Bo District Football Association, Rodney Edmond Michael, has on Thursday 12th November, 2020 officially declared his intention to contest for the position of President in the forthcoming Sierra Leone Football Association Election. He made this disclosure during a press conference that was held at the Atlantic Hall, Stadium Hostels in Freetown.

Stating his declaration, the seasoned Football Administrator, Rodney Edmond Michael, disclosed that it is with great pride that he is seizing the opportunity to once more declare his candidacy for the Sierra Leone Football Association Presidency. He added that on the 3rd day of August 2013, the football family and the nation was forced to accept a rigged electoral process, influenced by politics, marred by bribery and corruption, campaigned on racism, underscoring how the manipulation was carried out by own brothers and sisters who were responsible to ensure fairness and a legitimate process.

He said the mandate of the current President of SLFA and her Executive has expired and they must no longer continue to assume the legitimacy to lead the Association underscoring how they are on borrowed time lamenting that it has extended for far too long and it is no longer acceptable emphasizing that it must end now.

Rodney Michael said they are not desperate for power, but they are desperate to restore constitutionality and legitimacy, and to end dictatorship, adding that SLFA is not a family inheritance nor is it any individual’s private property.

He revealed that under his leadership, they shall amend the statutes and remove the delegate status from organizations that should be respected for their independence and as such the Heroes Foundation furthering that the referees and coaches association will have their delegate status replaced with permanent executive positions, to be determined solely by their own members and that they will no longer be taken advantage of or compromised in exchange for votes pointing out that the female members of the Association, ignored and considered inferior, will also enjoy a permanent Executive position and encouraged to administer their own leagues and development and enjoy relative autonomy and appreciable funding.

Michael said Regions and District Associations will be funded and empowered to supervise and develop a youth policy and also to be responsible for the implementation of youth leagues from primary right through to secondary school level, adding that football will no longer be a charitable or voluntary service, but a responsibility for all elected officials across board, and the same will apply to all employees as well. He added that there will be a considerable power shift from the headquarters.

He further revealed that for the last several decades, the Association has lacked transparency and accountability, but the President assured all that under his leadership, they will ensure best practice in the requisition, approval and expending of the Association funds and the generous support from FIFA and CAF, and all other revenues generated from TV Rights and other means will be transparently utilized for the growth of the game and not to enrich individuals.

“We will retain the services of a Global Marketing Firm to help them improve their marketing strategy, locally and internationally, and improve our revenue potential. We will collaborate with the Ministry of Sports, the Ministry of Education, the National Sports Authority, the Parliamentary Sports Committee and all other key partners to design initiatives and National Policies that would entice corporate sponsorship, improve grass roots football and create a conducive atmosphere for our National Teams for all international matches,” he stated followed by loud round of applause.

He continued: “I will be the People’s President, the Nation’s President, the Best President for the Sierra Leone Football Association at this time. We will transform football for the better under the slogan “One Game, One Family”!
Chairman of the SLFA Membership Forum, Idrissa M. Tarawally, said that Rodney Edmond Michael popularly known as “SUPER ROD” is one of Sierra Leon’s most experienced and celebrated Football Administrator, adding that he has been in football administration for decades and started at the early age of fourteen.

He added that he is just one of the many that comprise the membership of the forum stating that the Membership Forum has a large following, despite they are been castigated and branded with all sorts of names by the SLFA and some of its employees. That is the Premier League Clubs, Regional Football Associations, District Football Associations and other notable institutions as contained in Act. 10 of the SLFA statutes.

He stated that they are threatening to take them to court because according to them they are not members and not recognized by FIFA, CAF and SLFA.

He gave a brotherly advise to some of their brothers and sisters that have been fortunate to gain employment at the SLFA to desist from the SLFA politics pointing out that they are not politicians and therefore let them concentrate on their jobs. 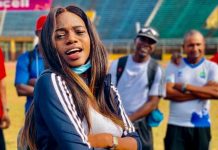 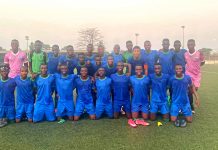 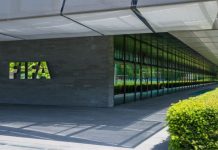