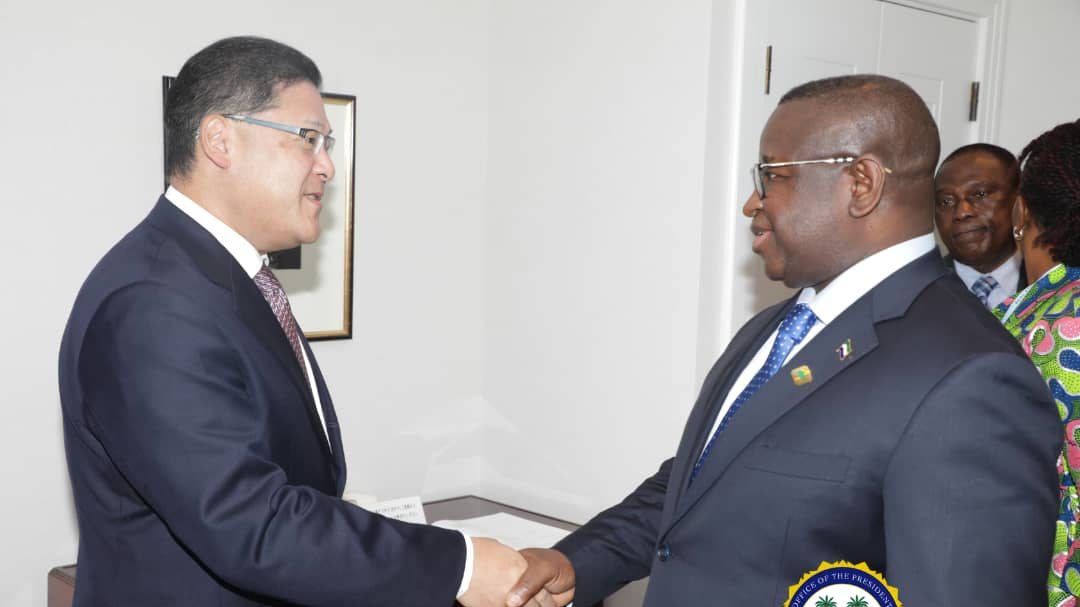 Speaking at a side event on the margins of TICAD7, President Bio said that ITOCHU’s investment was significant in several levels and would help the country increase its agricultural competitiveness and export capacity.

Explaining the importance of such investment in the agriculture sector, the President said: “We envisage, from ITOCHU’s investment, huge gains for value-chain addition, the opportunity for out-grower schemes for our smallholder farmers, and development of a local industry that supports the production, processing, retail, to input supply chains.”

According to the project overview, the first phase will cost around US$40 million dollars, which has been approved, and it is estimated to create more than 3,000 jobs. The pineapple farm and processing plant are located in the southern district of Bo and at the new facility, the company plans to produce packaged fruits for export to Europe, Canada, and the United States. Both Sierra Tropical Ltd. and its parent company, Dole Asia Holding Pte Ltd. which are fully owned by ITOCHU cooperation, will be responsible for this investment in Sierra Leone.

As part of the financing arrangement of the project, earlier this week the International Finance Corporation (IFC), a member of the World Bank Group, signed a Memorandum of Understanding with the Japanese trading company ITOCHU Corporation and its subsidiary Sierra Tropical Ltd. According to the IFC press statement dated of 27 August 2019, the IFC CEO, Philippe Le Houérou, said: “The project will support Sierra Leone’s economic growth in the long term by creating thousands of new jobs and developing a long-term sustainable industry. It showcases how public-private partnerships can be effective in delivering greater impact in places where it’s needed most.”

Mr Yoshihiro Seki, State Minister of Economy, Trade and Industry, Mr Ichiro Aisawa, Member of the House of Representatives and Chairman of Japan-African Union (AU) Parliamentary Friendship League and Mr Yoshihisa Suzuki, President and COO of ITOCHU Corporation also made several speeches at the side event.

In other engagements, President Bio also held a series of meetings with private foreign companies such as Mitsubishi Corporation and Nippon Foundation on investment opportunities in Sierra Leone. During the meeting with Mitsubishi Corporation, the Chief Executive Officer of BBOX Mansoor Hamayun engaged the President on the possible expansion of electricity in rural areas. At the Nippon Foundation meeting, Chairman of the Foundation, Yohei Sasakawa, and the President discussed capacity building in the agriculture sector. 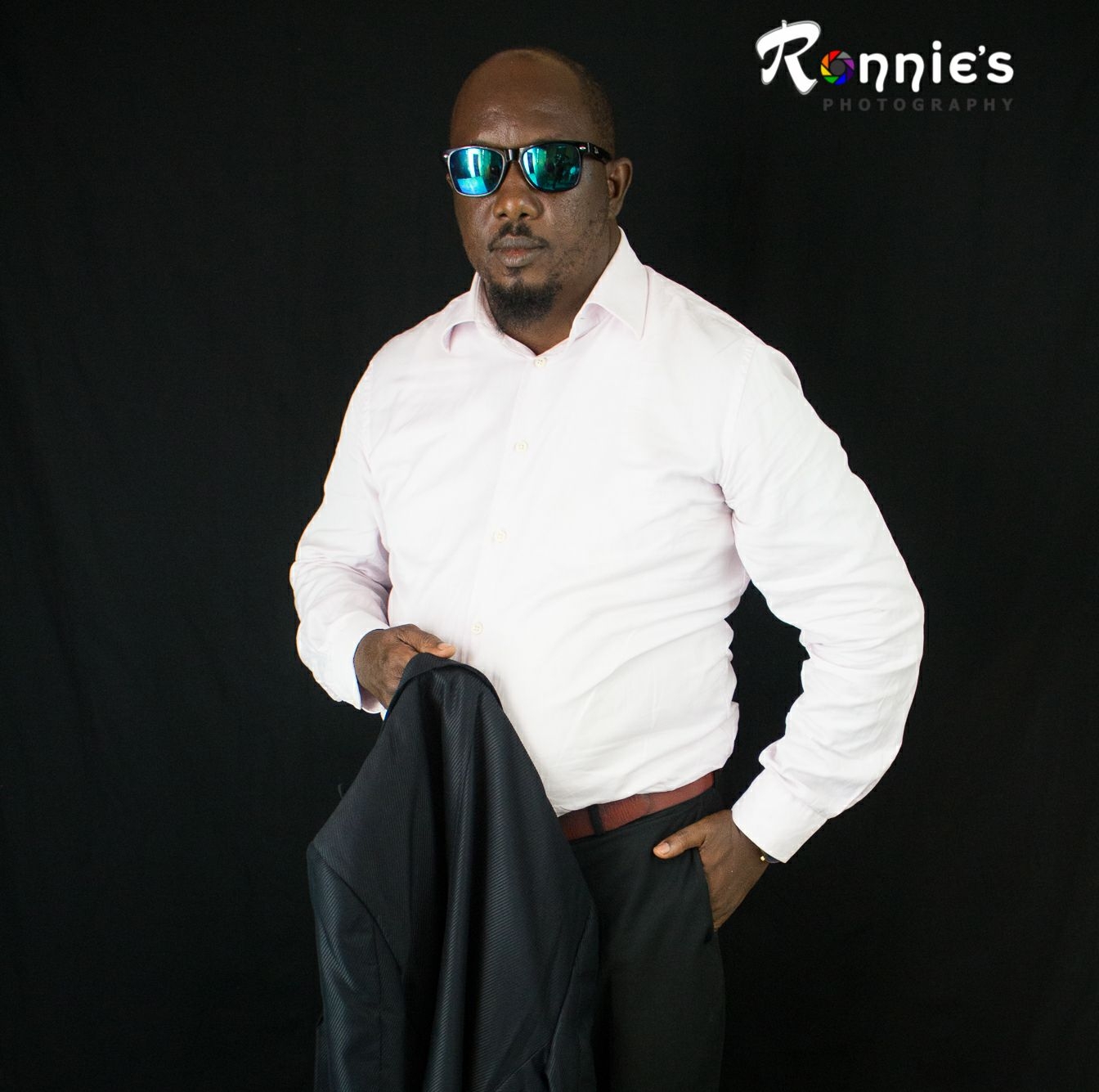