Where Sierra Leone Is Never Too Far Away
NewsWorldPhotography
Updated: September 15, 2018 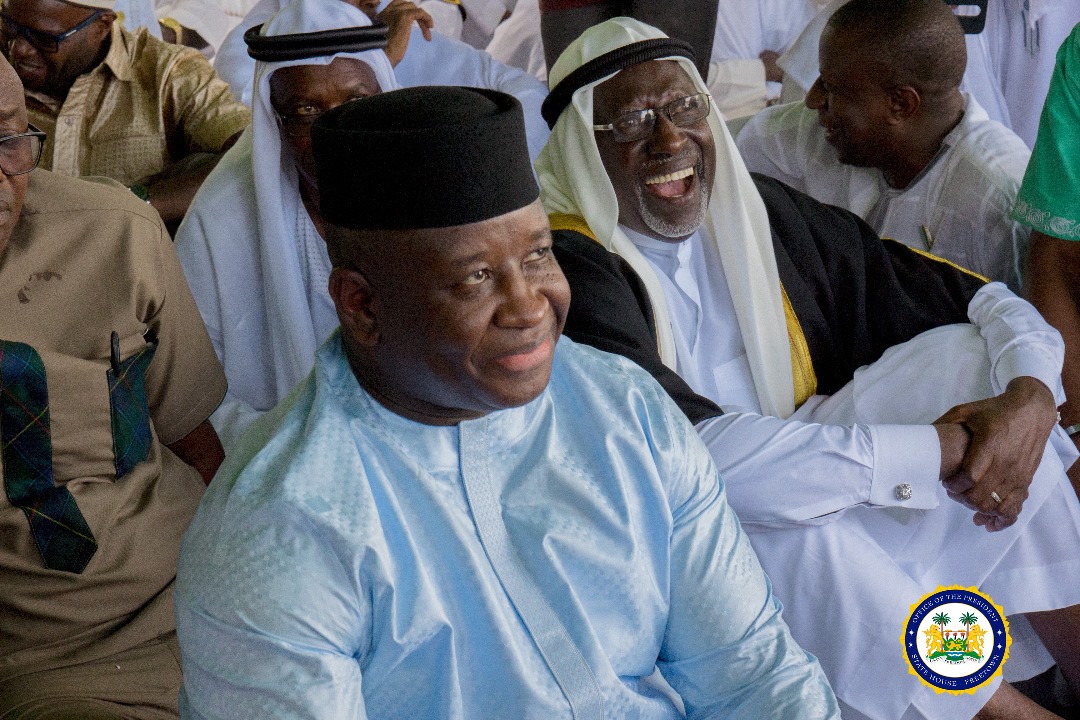 State House, Freetown, Friday 14 September 2018 – His Excellency President Julius Maada Bio and Vice President Dr Mohamed Juldeh Jalloh have welcomed and prayed with Muslims who successfully performed this year’s Hajj and returned from that journey of a lifetime. 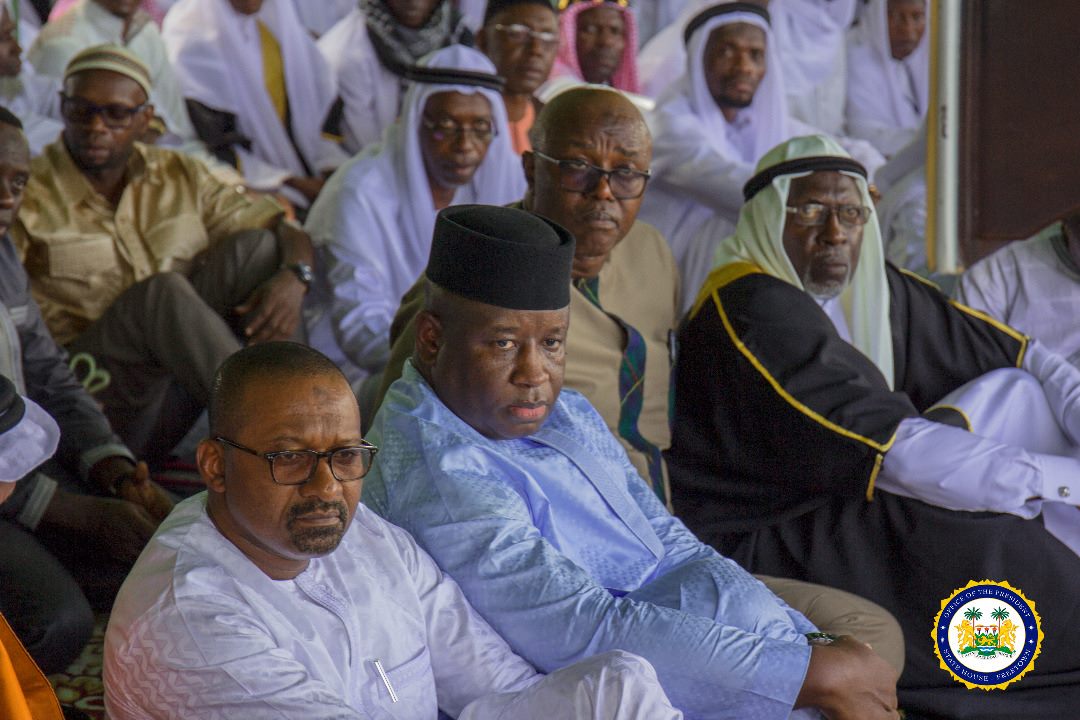 The President said he was very happy because his compatriots, who returned from a well organised Muslim pilgrimage to the Holy Land of Mekka, said they were happy. 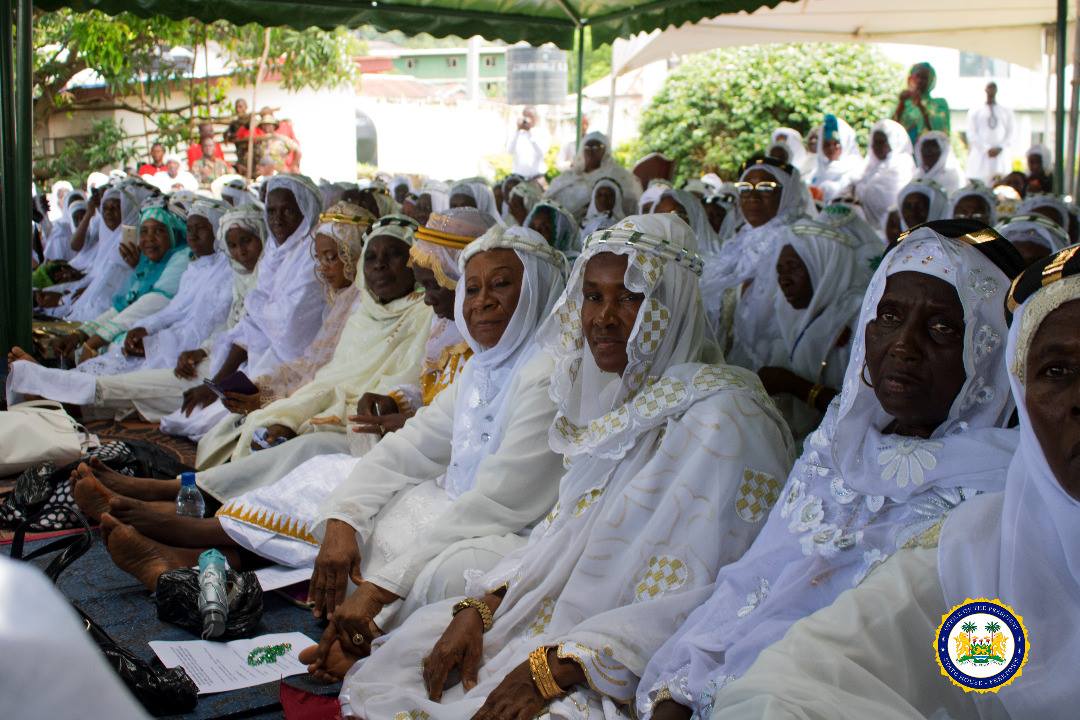 “This was a simple pledge we made, that we will do things in a better way. Although it was early in the days of the administration, and we had a very short time to organise the Hajj, we made sure it turned out very successful. They are very happy, so I am happy,” he said. 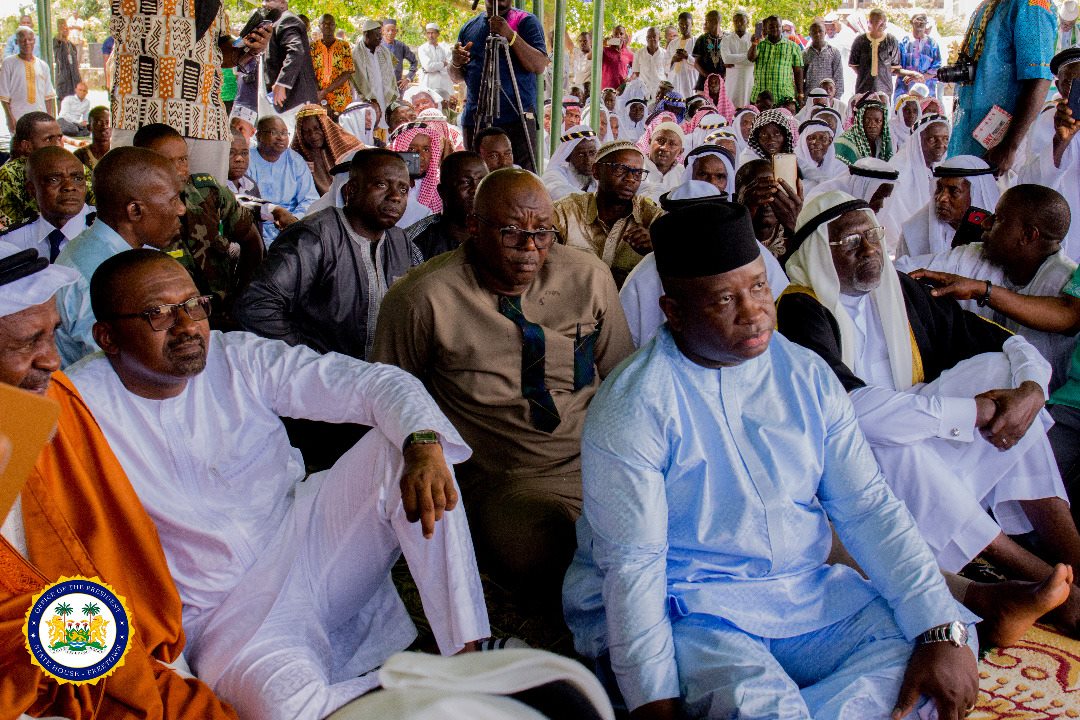 From some dispassionate testimonies by Muslim leaders and Hajj Committee members like Sheik Fomba Swaray, to Minister of Social Welfare, Baindu Dassama, and other beneficiaries of this year’s Hajj Scholarship like Haja Lucia Sesay and Haja Hannah Baby Daramy, you could tell that there was an ultimate change in the way the process had been conducted. 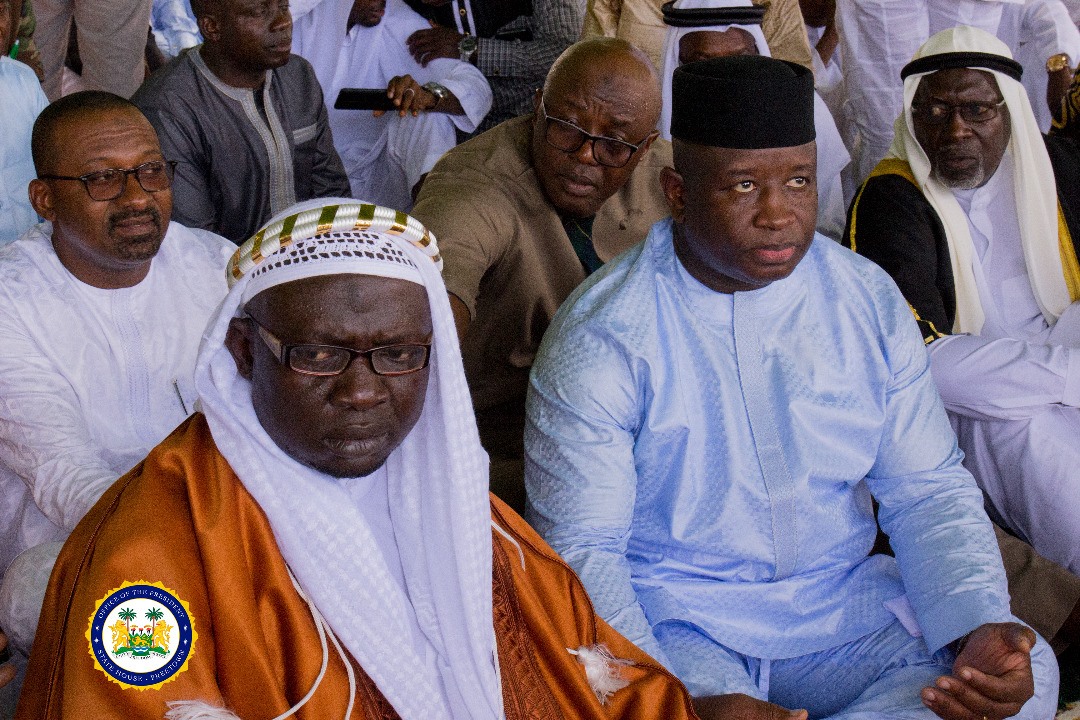 Vice President Jalloh said for the first time they knew the exact day and time of departure of all intending pilgrims and when they were due back from Hajj, adding that he was also following the process from inception in country to where they had gone to perform the Islamic rites.

“Today we feel blessed and feel fulfilled that the mandate given to us by the President has been successfully carried out and in the best possible way,” he said. 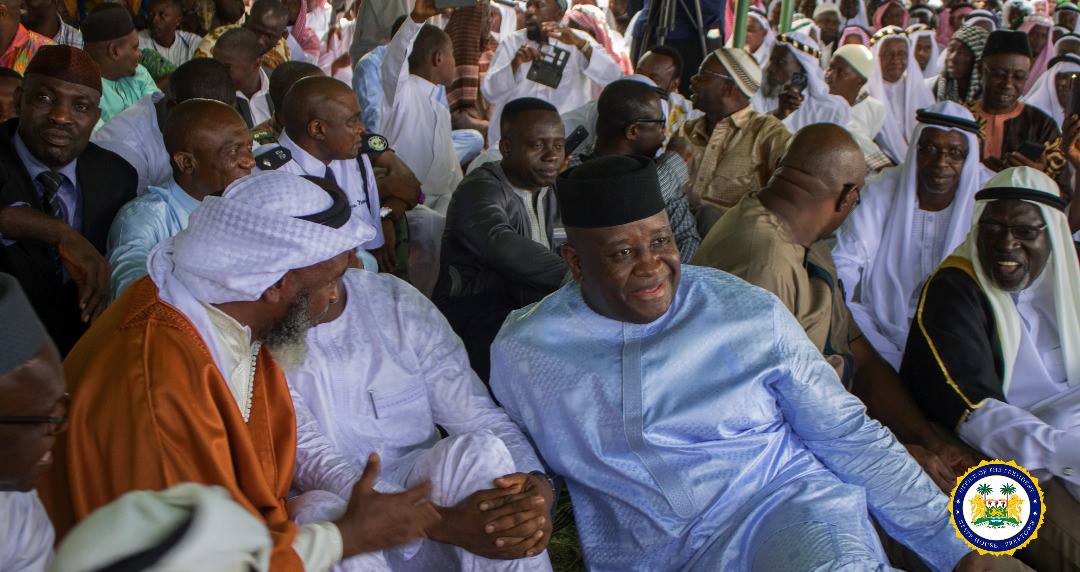 Press Secretary and Presidential Spokesman, Yusuf Keketoma Sandi, said the role of any government would have been to organise a responsible pilgrimage for its people and their interests, adding that everybody was happy because this year people were not abandoned along the way and deprived of travelling to Mekka. 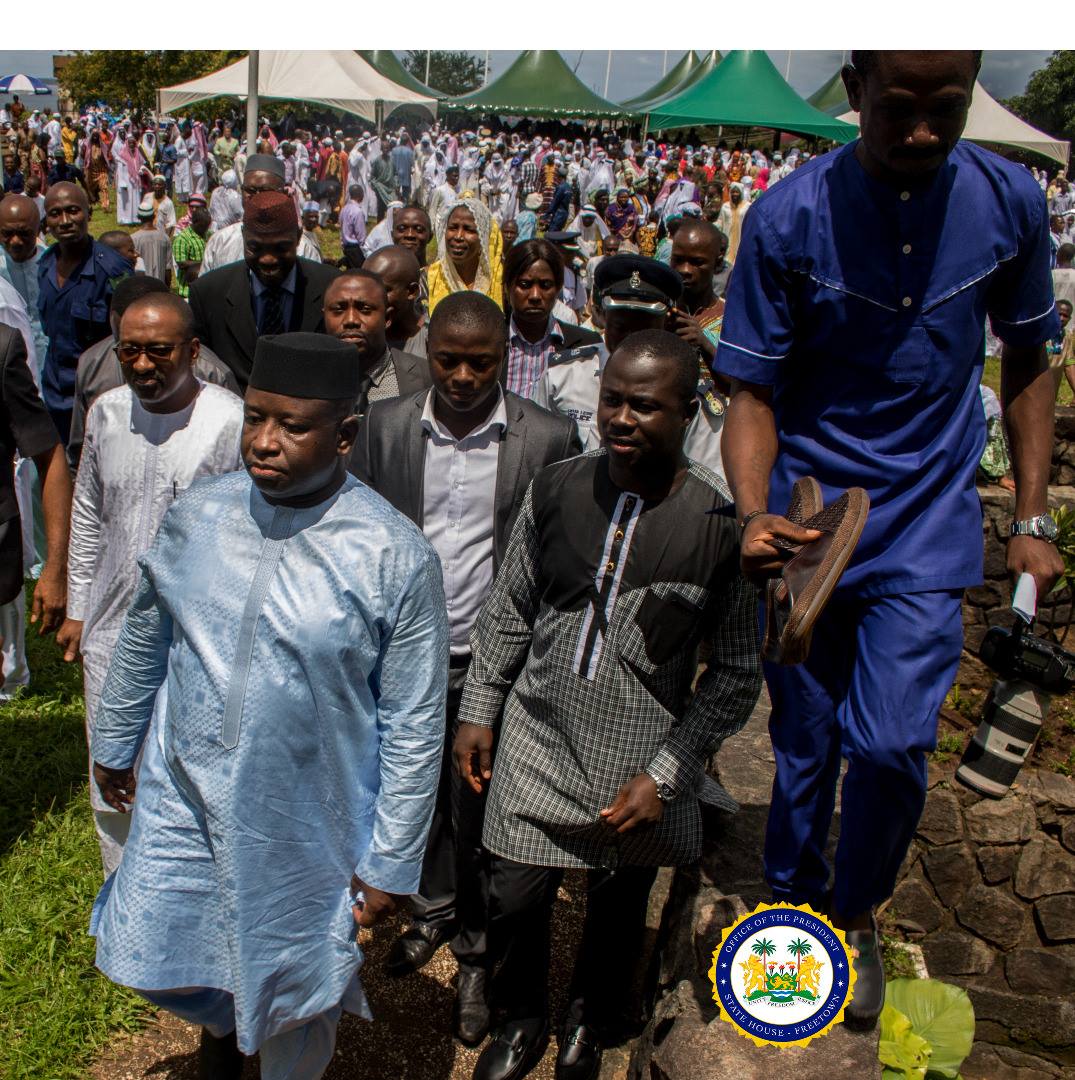 It could be recalled that on Monday 13 August 2018 the President, First Lady Fatima Bio and Vice President Mohamed Juldeh Jalloh met, addressed and bade farewell to 828 intending pilgrims and 12 members of the Hajj Committee and the medical team at the Siaka Stevens Stadium.