Where Sierra Leone Is Never Too Far Away
News
Updated: November 8, 2018 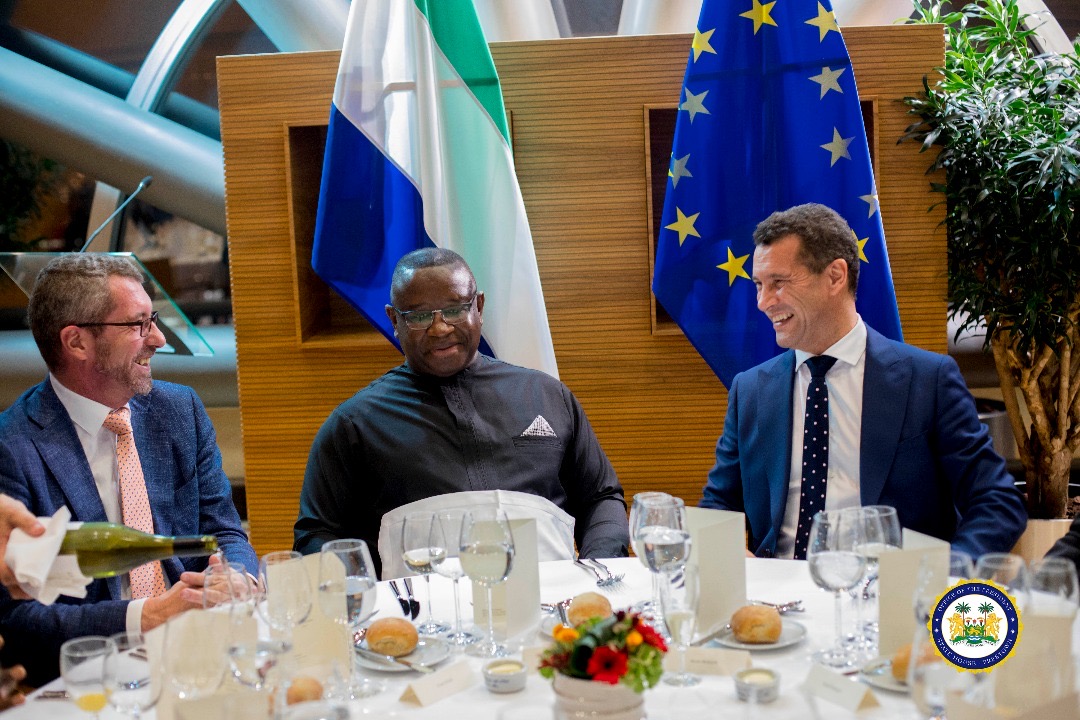 According to Steven Marcus Woolfe, MEP, he hosted President Bio to a dinner at the European Parliament in recognition of Bio’s vibrant leadership and excellent start in moving Sierra Leone in the right direction. 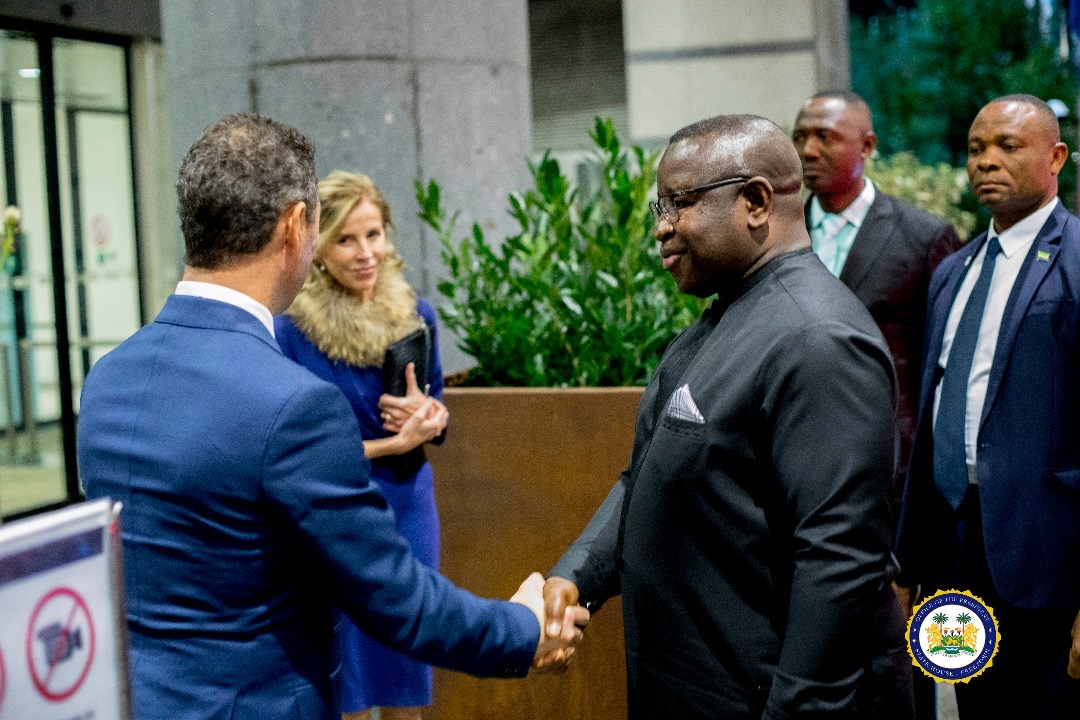 During the dinner, the UK  Member of European Parliament praised President Bio for his wonderful stewardship and vision within the last six months in uniting Sierra Leone, efficiently managing the economy, showing leadership in the fight against corruption and investing in human capital development through the free quality education programme.

In a short address, President Bio thanked the UK Member of the European Parliament, his other colleagues and staff of the European Parliament for the dinner reception and reiterated his commitment to restore Sierra Leone’s international reputation. He said that his determination to fight corruption, effectively managing the economy and investing in human capital development would serve the best interest of ordinary Sierra Leoneans. 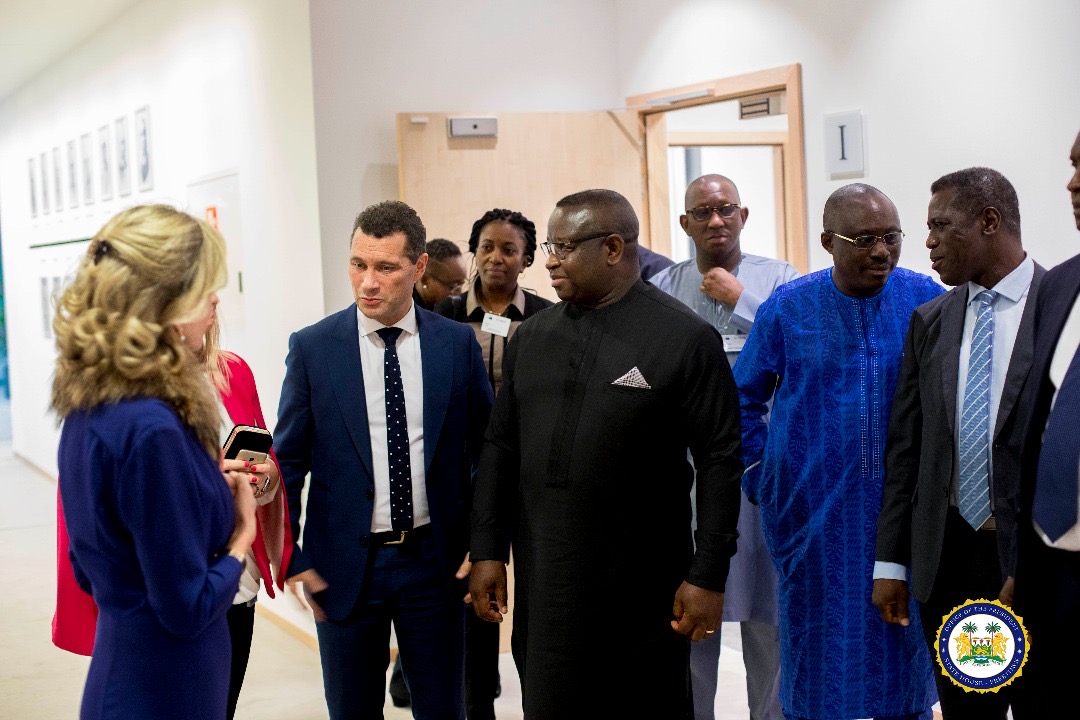 President Bio also expressed his commitment to strengthening the relationship between Sierra Leone and the European Parliament.

Education Weekly for the week of July 6 - July 12 featuring a $102+K from Antonio Rudiger of Chelsea FC to the...
Read more
- Advertisement -