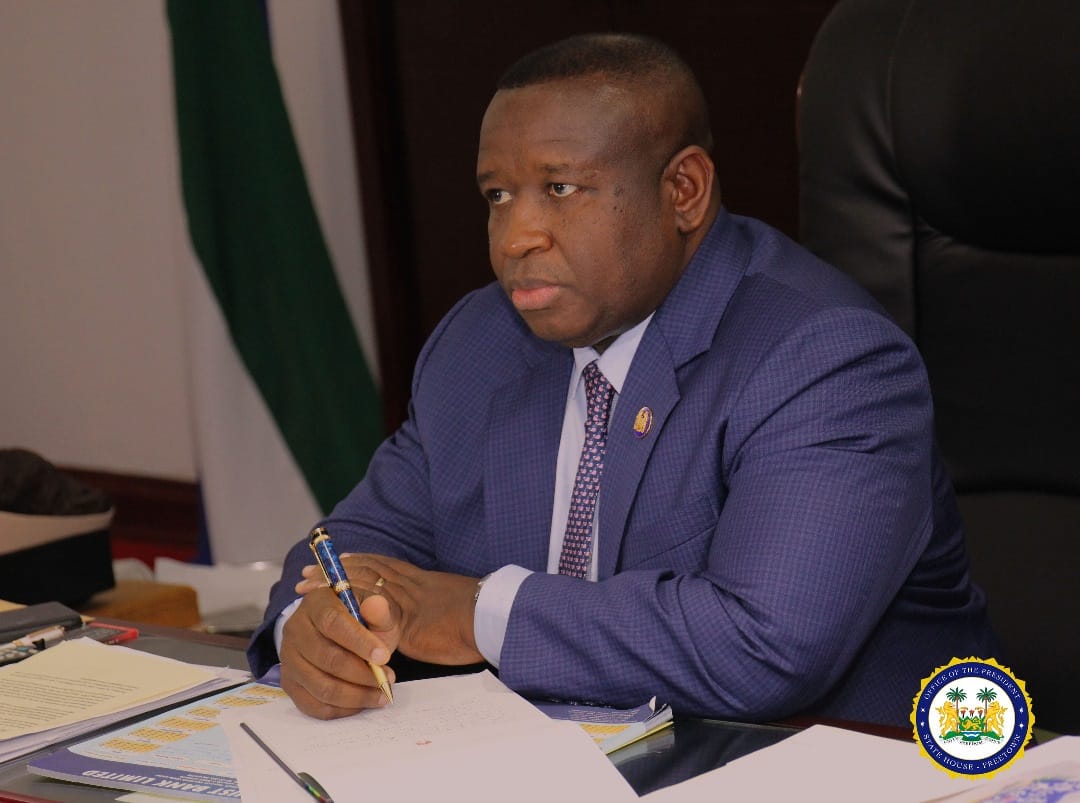 State House, Freetown, Thursday 13 December 2018 – His Excellency President Julius Maada Bio has engaged members of the Sierra Leone Public Service at State House where he called for their support to government programmes in the interest of the country.

The President said the country had suffered for far too long but that his New Direction government was determined to change the narrative. He stated that the development process of the country would need the collective efforts of all, adding that if the country were to move forward the public service would be critical in that regard.

He noted that his administration had mapped out strategic programmes for the years to come, which would obviously need the support of every Sierra Leonean. He pointed out that the government flagship free quality education was in line with his vision for human capital development, adding that that was the bedrock of sustainable development.

“We rely on you to get things to work. Our flagship education project depends on your technical support and expertise and the will to wanting to see change and to transform the country, not only physically but also mentally. You are all important. That is why I have called you all to remind you about our flagship project and to tell you that we must all make sure it works,” he urged the meeting of over 200 sector leaders with decision making responsibilities.

President Bio also reiterated his government’s continued commitment to fighting corruption and to ensuring that it was curbed in all government institutions. He described corruption as the greatest threat to the progress of the nation. He said a lot of things had gone wrong in the country but assured that he was ready to correct them, starting off with corruption.

He noted that the fight against corruption was neither meant to embarrass anyone nor was it intended to witch-hunt anyone. He said the anticorruption effort was a way to put an end to impunity around corrupt practices, adding that the recent Millennium Challenge Corporation (MCC) report was a testament of how far his government had gone in the fight against corruption in just eight months.

Sierra Leone, this year, passed the ‘Control of Corruption’ Indicator in the MCC Scorecard, scoring 71 per cent, with 22 points upwards and moving from 49percent last year.

“We have done a lot within this short time to end graft and that has paid off a lot in cleansing our international reputation. The language and reception used to describe our country are already changing and we must all be excited about that. I want to let all of us in governance now realise that one day we will give account of our stewardship, so we must rule with integrity and patriotism.

“Our country was known to be notorious for corruption. We can change that and we have started changing it already but I need all of us so that we can stay on top. We want to let everyone know that endemic corruption is a threat to our national security and we will not accept it. We will not spare anyone and we will make corruption less fashionable,” he assured.

He disclosed that in order to move the development process forward, heads of institutions must be able to lead by example. He said collective neglect was the reason for the present state of the country and that it was time to collectively move the country forward with service delivery being a priority for him.

The meeting was the second engagement between the President and heads of institutions. Immediately after taking his Oath of Office in April, the President had a similar engagement with institutional heads at the Radisson Blu Hotel where he assured them of his support and challenged them to act. 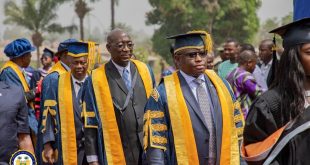 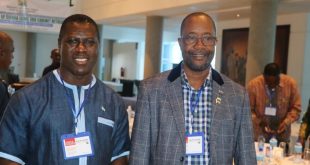 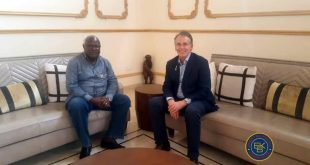 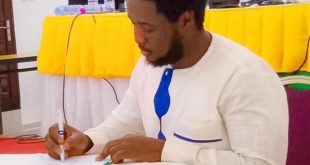