Where Sierra Leone Is Never Too Far Away
WorldPhotographyNewsPress Release
Updated: July 23, 2018

The Commissioner of the Anti-Corruption Commission (ACC), Francis Ben Kaifala Esq, has on Tuesday 26th May 2020,...
Read more 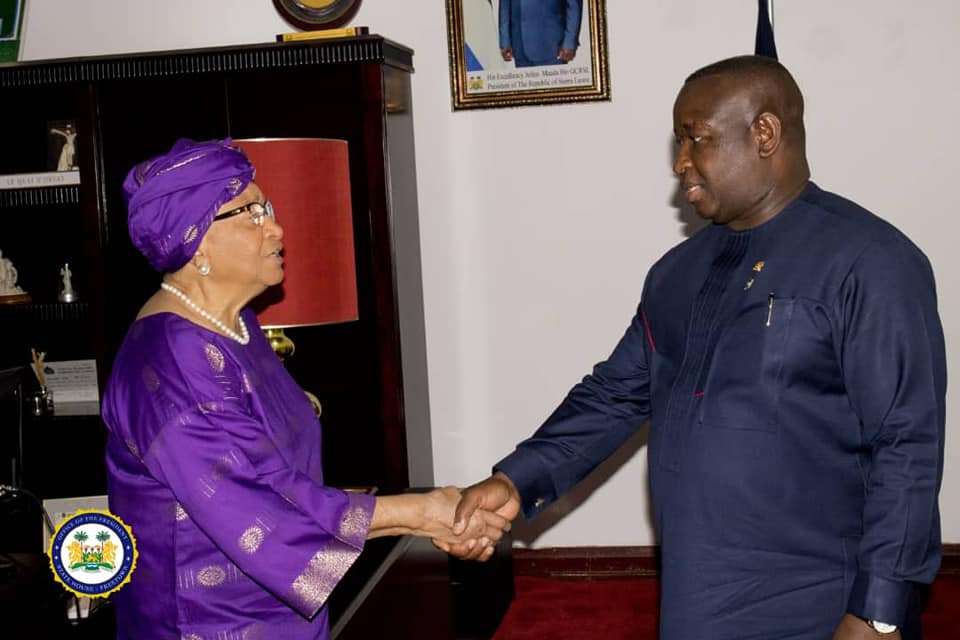 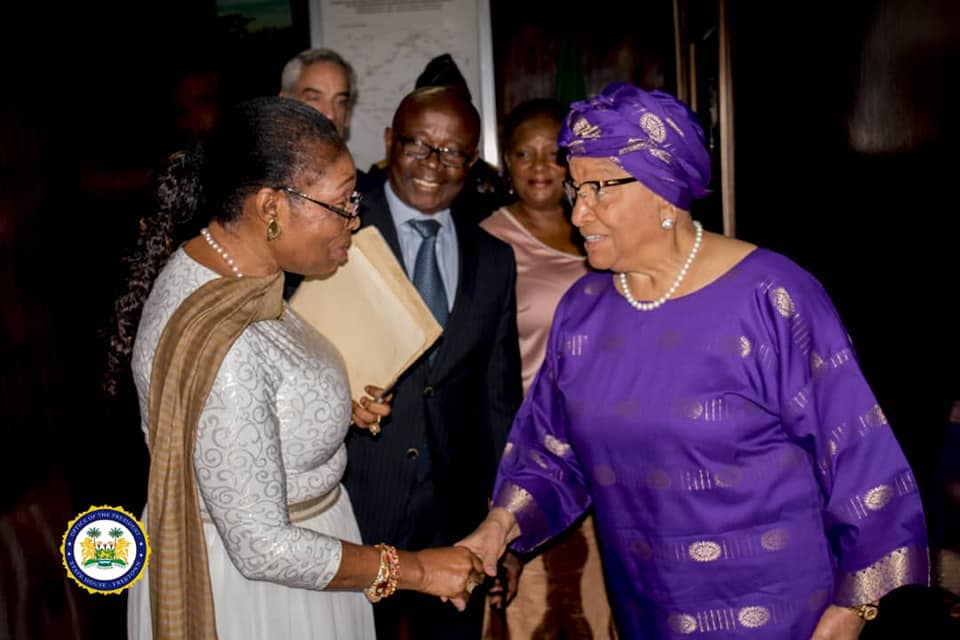 Ellen Johnson Sirleaf, the only woman to have won the $5 million Mo Ibrahim Award for achievement in African leadership, was accompanied by Jonathan Leape, Executive Director of the IGC in London and an Associate Professor at the London School of Economics (LSE). 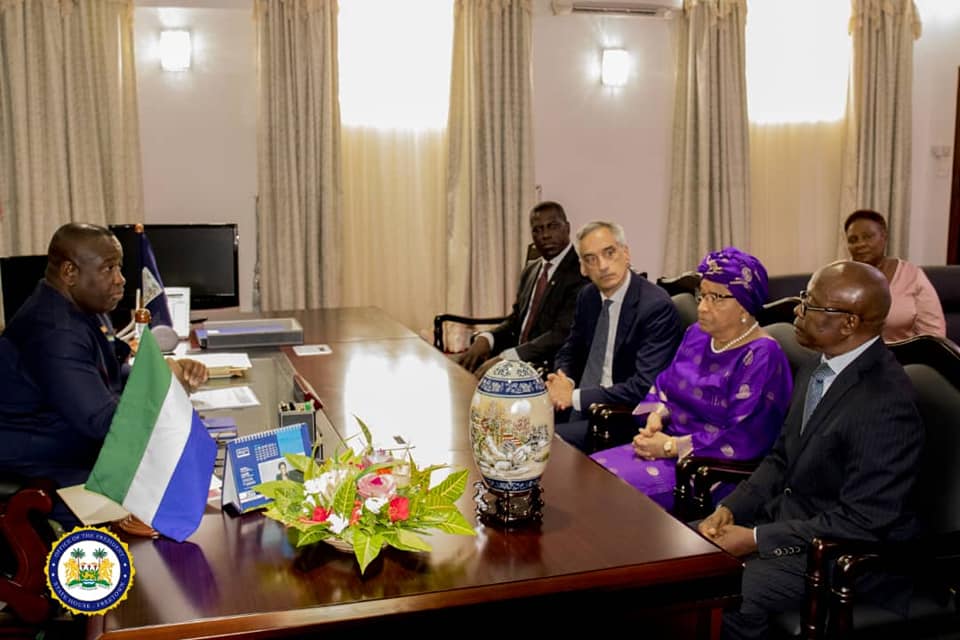 The team informed President Bio that Sierra Leone and Liberia were vulnerable to fragility and instability, adding that if proper care was not taken to consolidate a lasting peace in the Mano River Union basin, the situation might lead to serious problems in future. 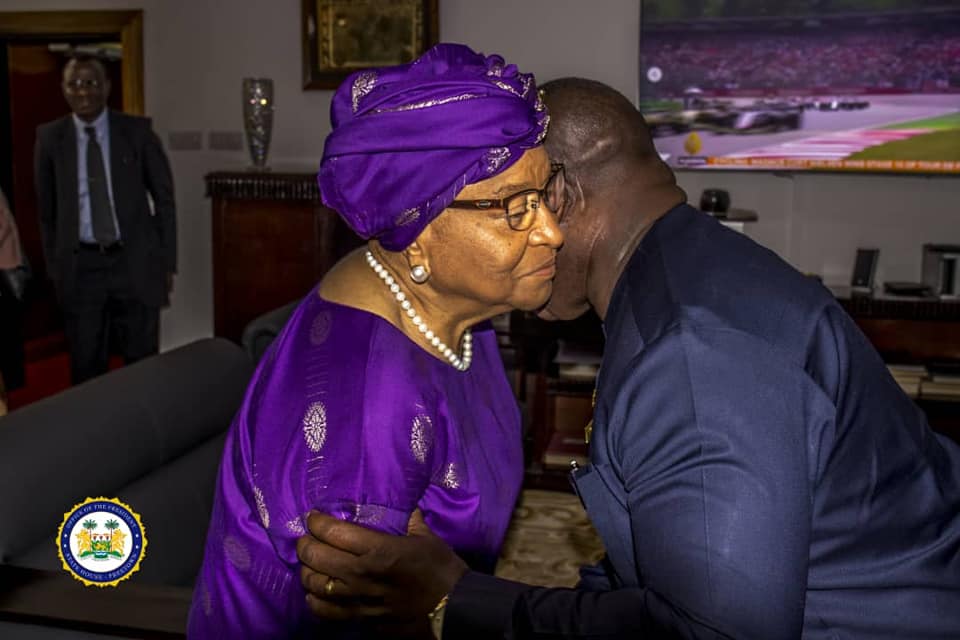 “Sierra Leone and Liberia share similar features about this fragility. This is the reason why the International Growth Center has drawn the attention of the two countries to quickly look into the recommendations in the report and find ways to address issues around political and economic growth in the two countries,” Leape warned. 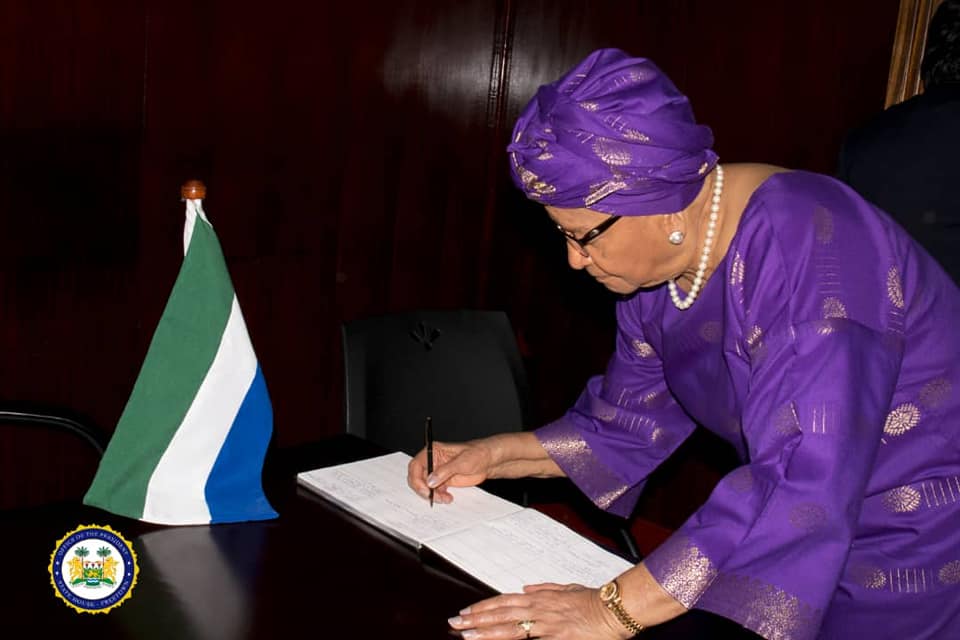 President Bio thanked the team visiting and told them of his government’s plans to work very hard and go beyond the foundation he inherited.

“I have carefully looked at the report and the recommendations proffered there in and we are trying to forge beyond the foundation that we met to making serious efforts at dealing with issues raised in the report,” President Bio assured. 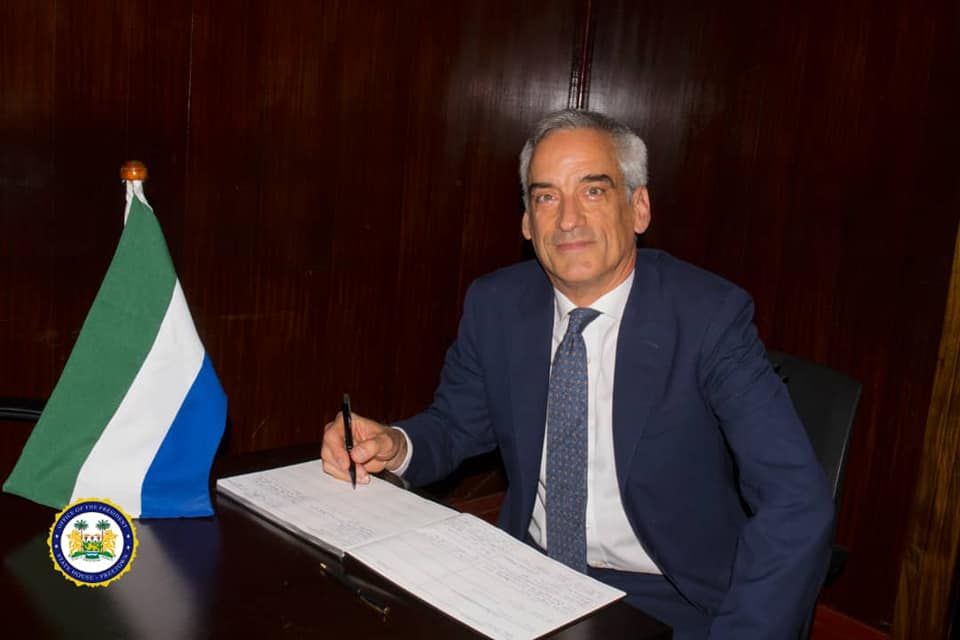 SLFA PRESS RELEASETuesday May 25, 2020 The Sierra Leone Football Association has noted with regret remarks by the Minister...
Read more
News

The Commissioner of the Anti-Corruption Commission (ACC), Francis Ben Kaifala Esq, has on Tuesday 26th May 2020, handed over to the Minister...
Read more
Blog

SLFA PRESS RELEASETuesday May 25, 2020 The Sierra Leone Football Association has noted with regret remarks by the Minister...
Read more

Enforcing Face Mask Compliance By The Military And Police Starts On…

Administrative Inquiry Into The Activities Of The Sierra Leone Maritime Administration