Where Sierra Leone Is Never Too Far Away
News
Updated: October 28, 2018 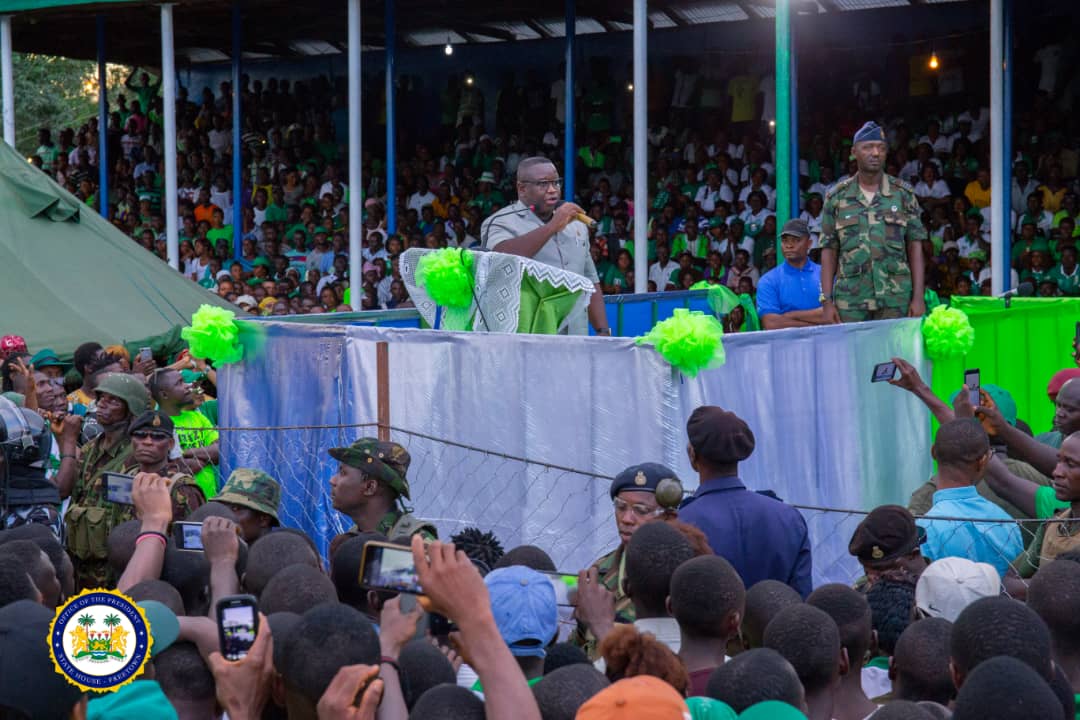 Bo City, Southern Province, Saturday 27 October 2018 – His Excellency President Julius Maada Bio has continued his thank-you tour to Bo City where he paid an inspection visit to the 16-Megawatt thermal plant that will provide electricity within the city and its environs. 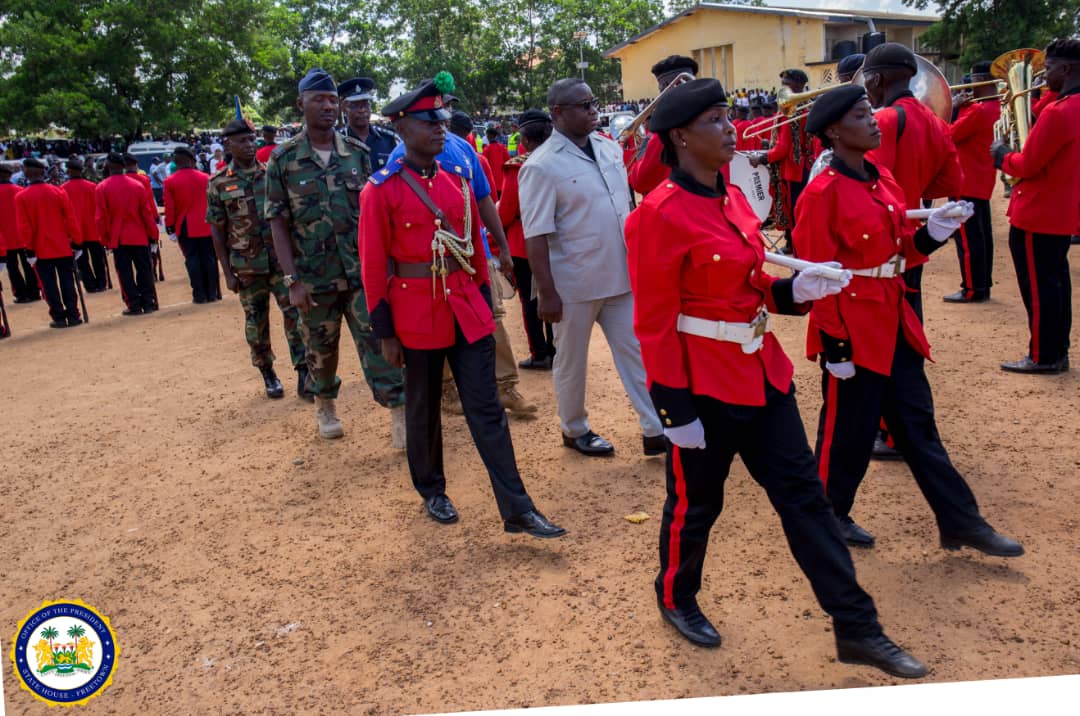 In his keynote address, the President thanked the people of Bo district for the unrivalled support for him and his party over the years. He noted that his government was committed to developing the district, especially in areas of electricity, road construction and providing safe drinking water for residents. 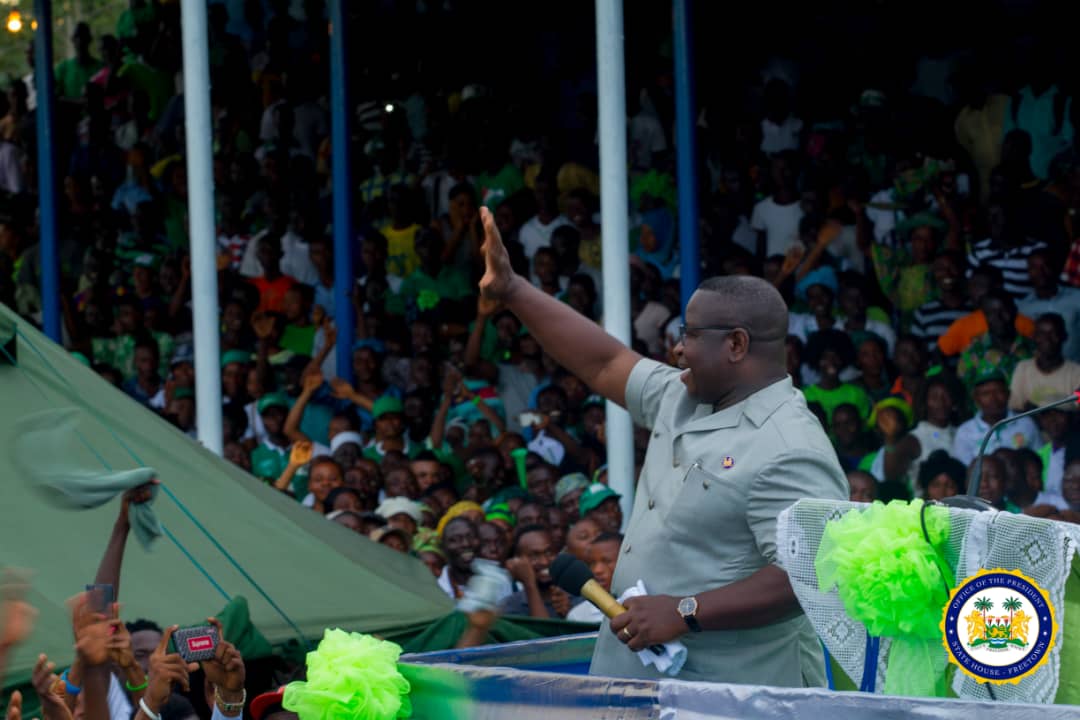 “My government is providing the opportunity for everyone to have access to quality education. We have to allow particularly our girls to be educated and help in the development process. My government will frown at perpetrators of rape or teenage pregnancy and we will appropriately punish anyone caught engaging in such practices,” he warned. 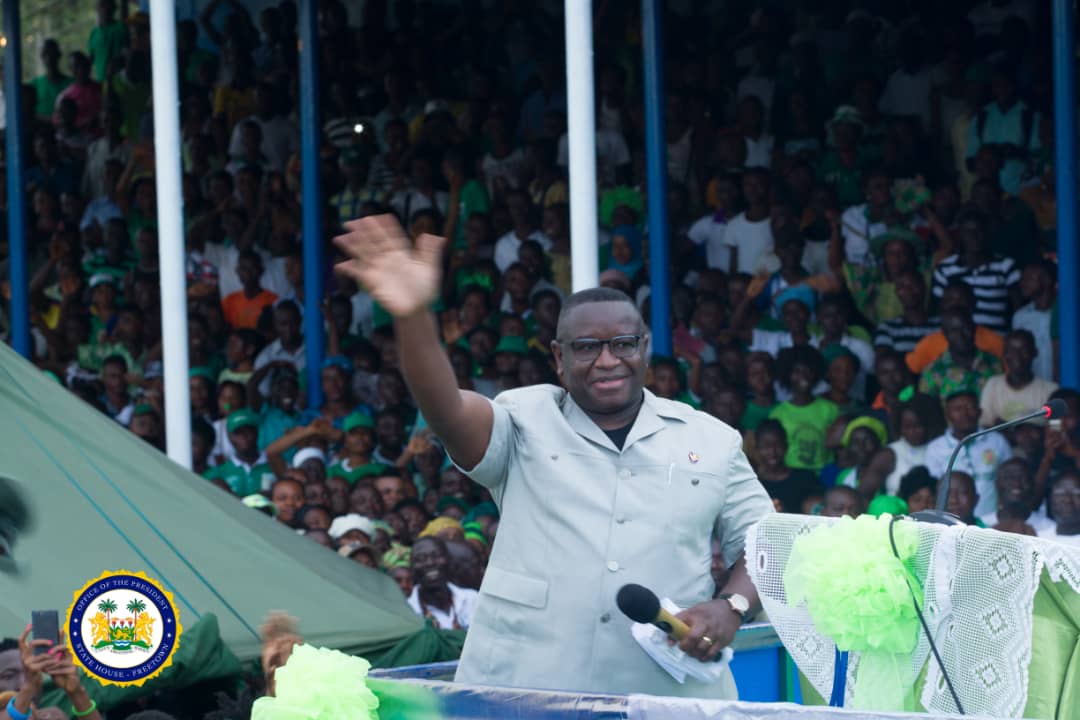 On his part, Resident Minister South, Mohamed Alie, said after months of waiting in anticipation, they were pleased to finally welcome their son as President of Sierra Leone. He expressed, on behalf of the people of Bo district, his appreciation of President Bio for appointing sons and daughters of the district to his government. He commended him for launching the road project within the municipality and other development plans geared toward the development of the district.