Where Sierra Leone Is Never Too Far Away
News
Updated: July 1, 2018

Nouakchott, Mauritania – At his inaugural meeting as Coordinator of the African Union Committee of Ten on UN Security Council Reform, His Excellency President Julius Maada Bio, on Saturday 30th June, called for Africa to be united on a common position. 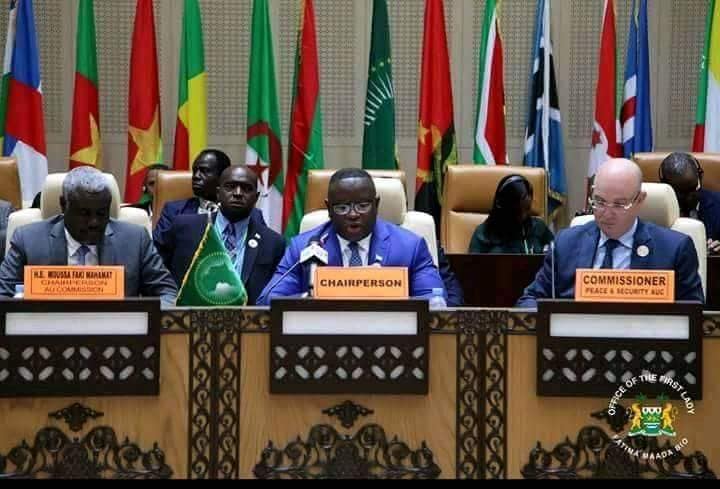 Addressing members of C-10, on the margins of the 31st Ordinary Session of the African Union Assembly, President Bio thanked members for the continual support and confidence reposed in Sierra Leone’s leadership of C-10, adding that, “I assure you of my personal commitment, as well as Sierra Leone’s dedication to taking forward the demands of the Ezulwini Consensus and Sirte Declaration, to the point of achieving our objective as mandated by the AU Assembly.” 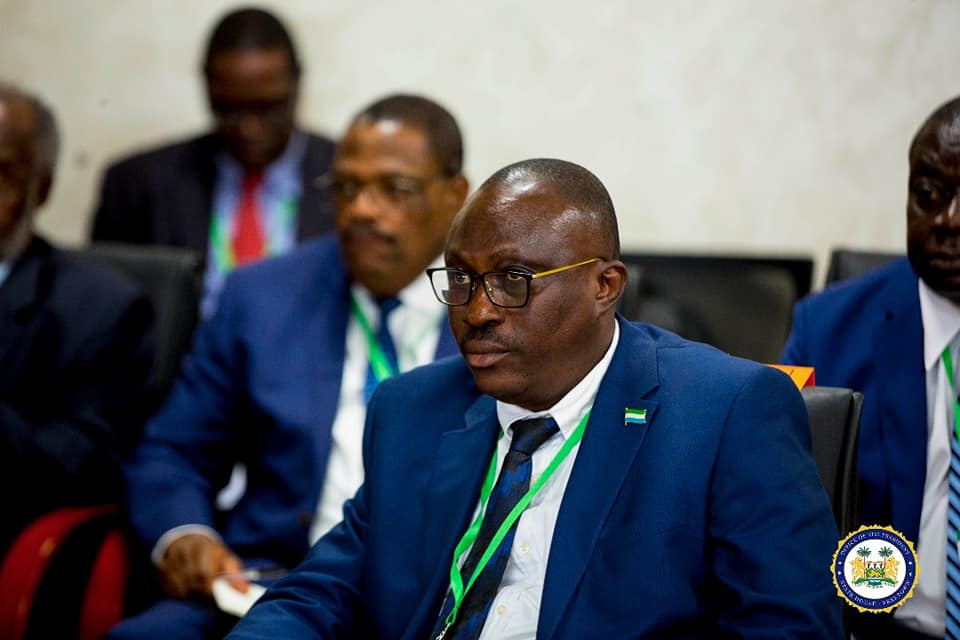 President Bio has taken leadership at a time when there are many challenges confronting the AU Committee of Ten on UN Security Council Reform. However, in a passionate and inspiring plea, President Bio stated: “The challenges and difficulties that we face today are no different from when our forefathers resolved to bring colonialism to an end on our continent. No matter how long it takes, we are sure of achieving the demands of the Ezulwini Consensus and the Sirte Declaration.”

His Excellency also expressed optimism saying: “I do believe that it is only through sustained commitment to advancing Africa’s aspiration on the reform of the UN Security Council that our collective efforts in ensuring the dignity of our people, as well as, securing Africa’s rightful place in the global governance system can be achieved.” 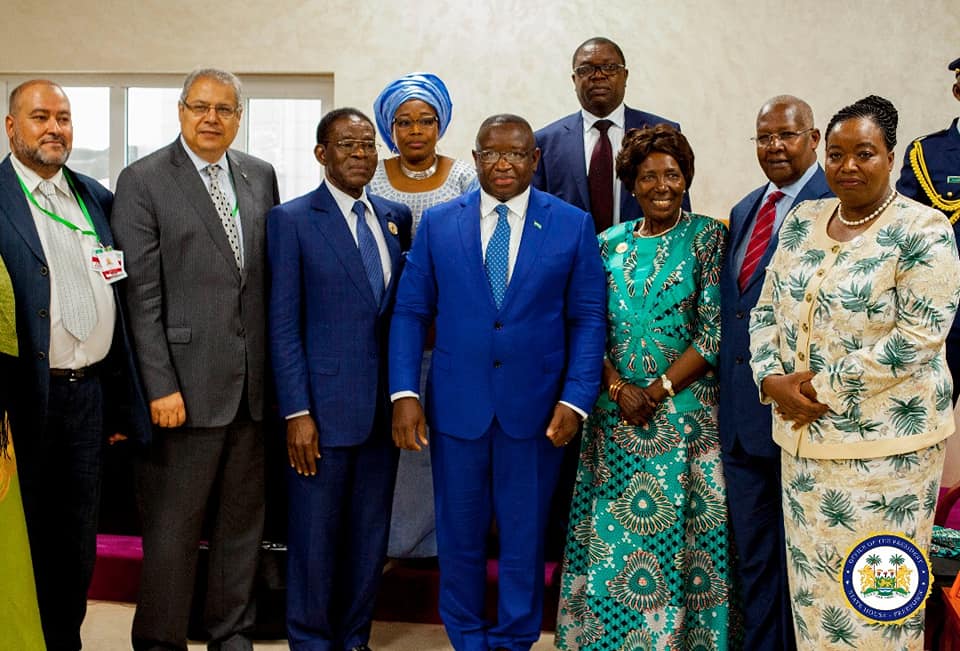 As Coordinator of C-10, President Bio informed committee members that he had instructed the Sierra Leone Mission in New York to prepare draft documents of Aid memoire for C-10 Heads of State and a concise language consistent with advancing the Common African Position for inclusion in the Statements of all AU Member States during the 73rd UNGA in September 2018 and other International Fora. As a show of his commitment, President Bio also informed the C-10 members that he will host a C-10 consultative summit in Freetown mid-August this year. 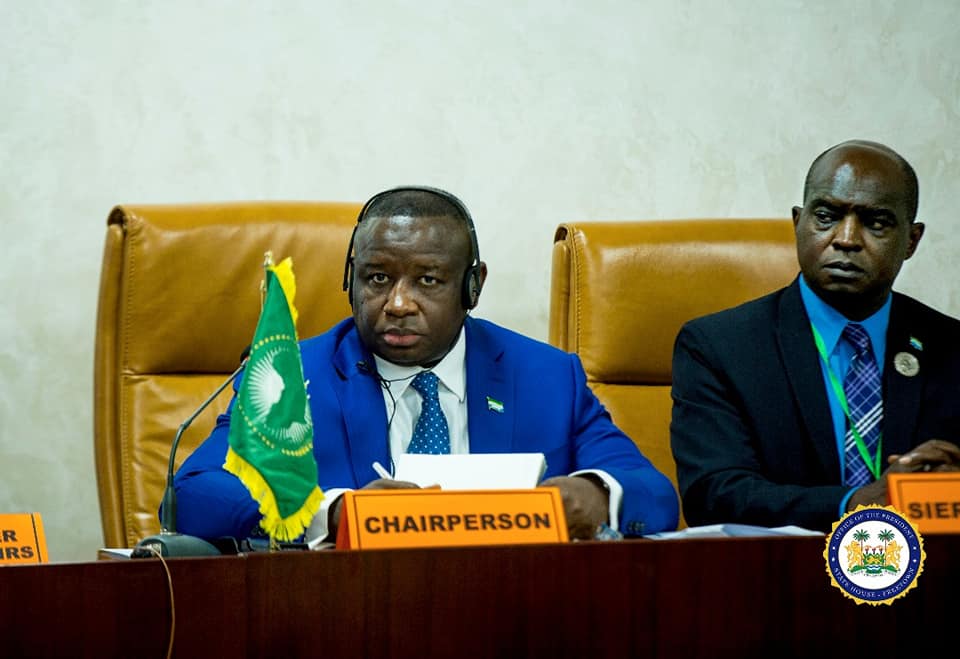 His Excellency President Bio has a huge responsibility to unite and consolidate a common position not only among African Heads of State but also to garner support from permanent members of the Security Council and strategic partners around the world. Part of the mandate of C-10 is to advocate for the allocation of two Permanent seats and two additional Non-permanent seats to Africa in an enlarged UN Security Council. No doubt, President Bio has taken a huge task but his maiden meeting as Coordinator showed that he can provide great leadership.

Members of the C-10 include the Heads of State and Government of Sierra Leone, Senegal, Uganda, Algeria, Kenya, Zambia, the Republic of Congo, Libya, Namibia and Equatorial Guinea.