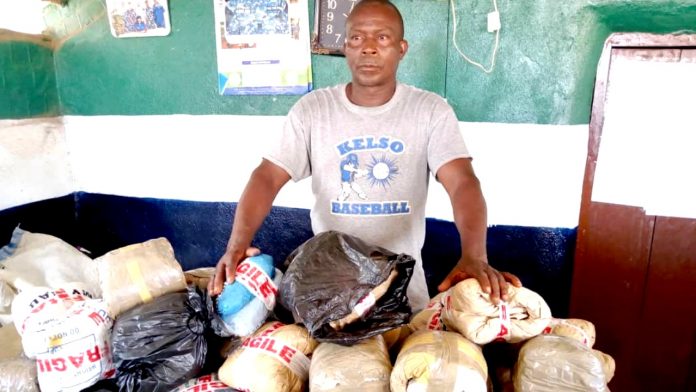 In Sierra Leone, the Mile 38 Checkpoint is strategically placed according to the State’s security architecture because moving in and out of the capital on road, one has to face stringent security scrutiny at that point. Over the years, this checkpoint has helped in preventing the occurrence of crime and the fear of crime.

Research has proved that one of the main causes of violence, especially among youth in Sierra Leone, is the use of hard drugs like cocaine, heroin, cannabis sativa etc. Based on this reality, the laws of Sierras Leone prohibit the possession and use of such narcotics. Just after the Regional Commander, North-West Region (AIG Aiah Edward Samadia) admonished personnel deployed at Mile 38 Checkpoint to intensify search and be more vigilant at all time, the team has arrested 38 parcels of Cannabis Sativa.
According to the Checkpoint Commander (ASP Foday) and the DTO Mile 38 (ASP Alfred Turay), the arrest was done on Wednesday 20th January, 2021 around 09:30hrs at Mile 38 Checkpoint.

ASP Turay noted that he intercepted one taxi driver who identified himself to be Nabieu Kamara of Makarbay Village, Koya Chiefdom on-board a vehicle with registration number ANB 550. After thorough search on his vehicle, the search team discovered 2 bags containing 38 parcels of dried leaves suspected to be Cannabis Sativa.

The matter has been referred to the Regional Criminal Investigations Department for further investigation. 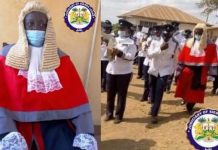 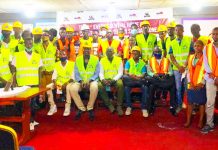 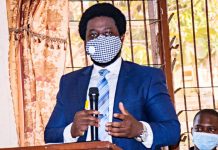