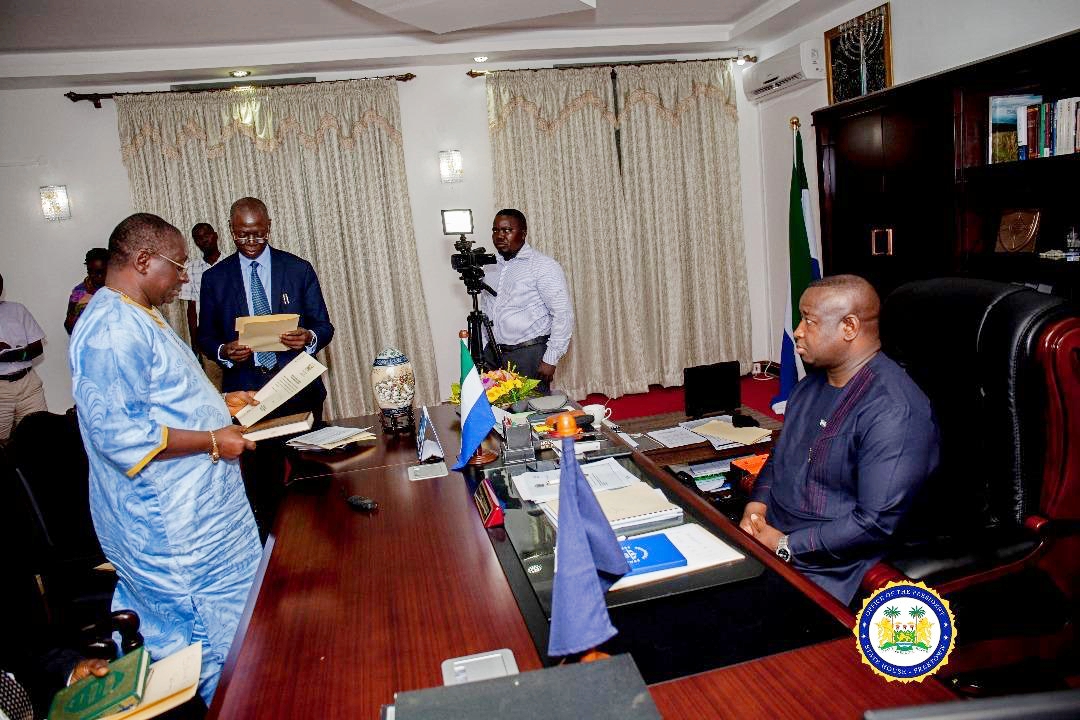 The said section stipulates that: “A member of the Public Service Commission shall, before assuming the functions of his office, take and subscribe before the President the oath as set out in the Third Schedule to this Constitution”. 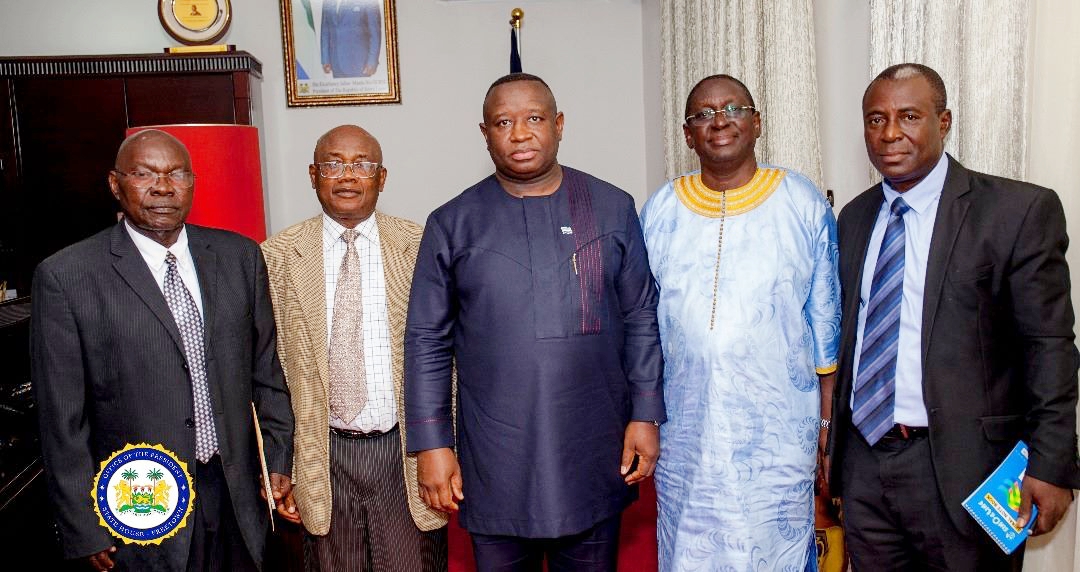 Shortly after subscribing to the oath the new Chairman, who spoke on behalf of the other commissioners, thanked President Bio for the show of trust and confidence in them. He said that Sierra Leone had one of the best public service decades ago but unfortunately that was not the case at the moment. In line with the new direction, Bah pledged to work with his team to restore the commission to its past glory.

In his response, President Bio congratulated the new appointees on their new roles, adding that: “Like you mentioned, the Public Service Commission over the years has been faced with a lot of challenges. This has made your work very huge, demanding you to take tough decisions in transforming the institution into an effective one. As you go into your new office, I want to assure you all of my support,” he ended. 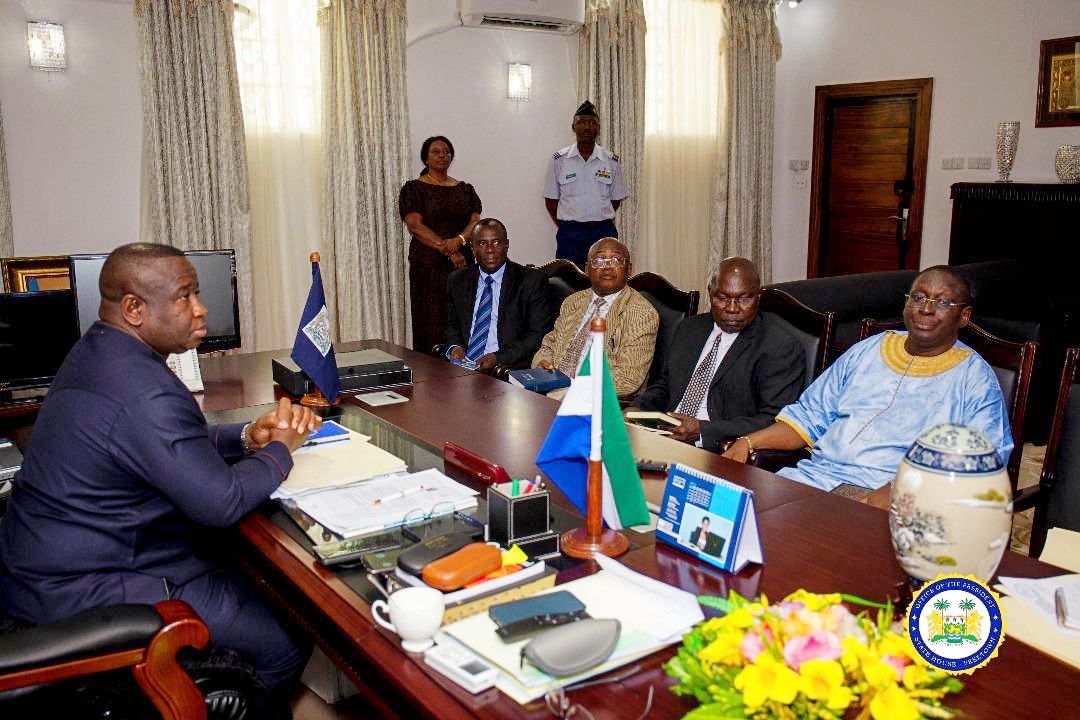 The Public Service Commission was established in 1948 by the Constitution of Sierra Leone with the mandates to appoint persons to hold or act in offices in the Public Service, including power to make appointments, promotions and to exercise disciplinary control over persons holding or acting in such offices. 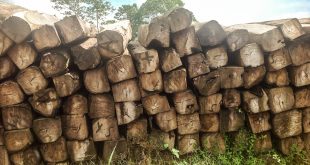 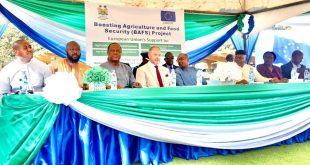 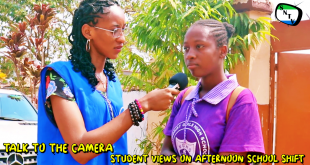 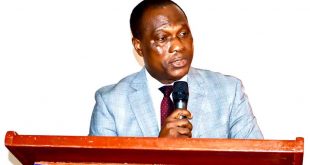 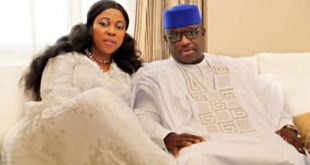