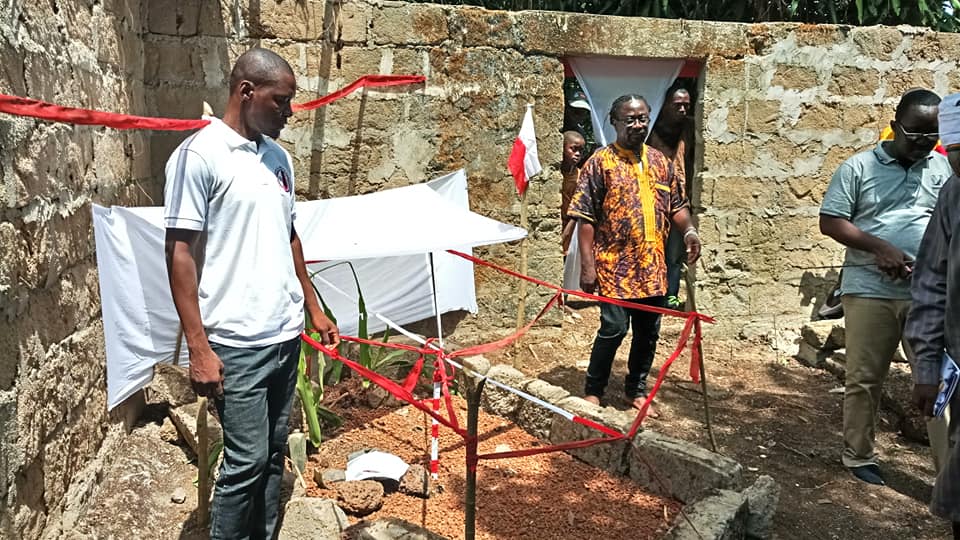 Stakeholders from the Ministry of Tourism and Cultural Affairs, Monuments and Relics Commission and Prime Engineering Solutions today Monday 13th May, 2019 visited the graveside of Bai Bureh in Mahera, Kasseh.

The visit was to finalise arrangements for the holistic restoration of the graveside with a view to preserving the Monument.

In 2016, the Government of Sierra Leone through the Monuments and Relics Commission proclaimed Bai Bureh’s Grave, Madam Yoko’s Grave and Zion Methodist Church as national monuments.

Chairman of the Monuments and Relics Commission, Charlie Haffner noted that the authenticity and integrity of the site must not be compromised in the process of preserving it.

The Monument, located in a sacred bush in Mahera village is in a state of disrepair. The urgency of its restoration is beyond imagination.

“We are determined to restore this very important monument and bring life to Kasseh, remarked the Deputy Minister of Tourism and Cultural Affairs, William I. K. Robinson.

The Permanent Secretary in the Ministry of Tourism and Cultural Affairs, Joseph T. Kanu stressed the importance of preserving the past and the role of Government.

The restoration works is in line with Government’s commitment to overhaul the sector and position heritage tourism as an enviable niche for Sierra Leone.

PC Bai Bureh Lugbu of Kasseh Chiefdom applauded the strides made by the government so far and recounted the role played by Bai Bureh during the colonial era.

The project, fully funded by Government of Sierra Leone kicks off anytime soon.

Bai Bureh Kebalai led the Hut Tax revolution to liberate his people from the British. His revolt was widely acclaimed as an heroic effort. He died in 1908 and was buried in his home town Kasseh, Port Loko District.

Such is the importance of Bai Bureh that the country’s One Thousand Leones (Le 1,000) note carries his portrait. The main highway leading to the city from the eastend was named after him. Many other important structures carry the name Bai Bureh. 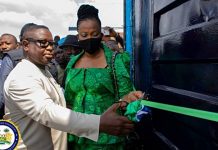 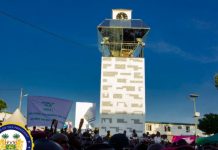 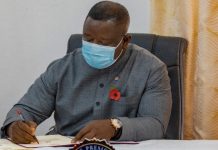