Mohamed Gento Kamara, Sean Parpah Chendeka, Alimu Sanu Barrie Handover Keys For 52 Houses, they decided to take the lead in the recovery and rehabilitation phase by presenting to President Koroma a pilot model in complimenting government’s efforts to construct 52 homes of (2 and 3 bedroom flats) as phase one and orphanages, mosques, church, school, market, clinic, recreational center to form phase 2 as gratis to the government, “the project is purely initiated and funded by three of them (Gento Kamara, Alimu Barrie and Parpah Chendeka known as the GAP Initiative)”. 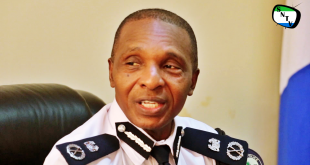 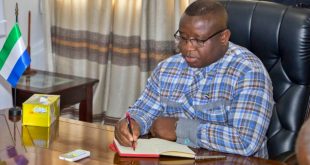 Mohamed Kamarainba Mansaray Calls For President Bio To Wake Up 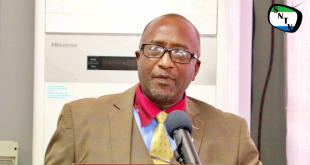 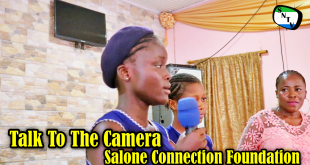 Salone Connection Foundation Building The Self Esteem Of A Girl Child 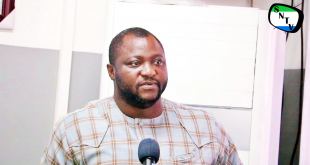 There Will Be No Price Increase And No Shortage Of Petroleum Products During The Festive Season Says Dr. Hinga Sandy 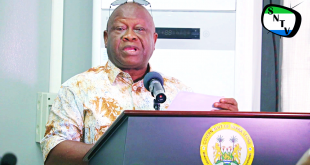 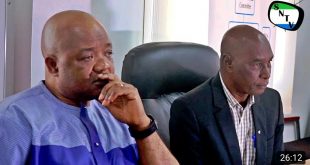