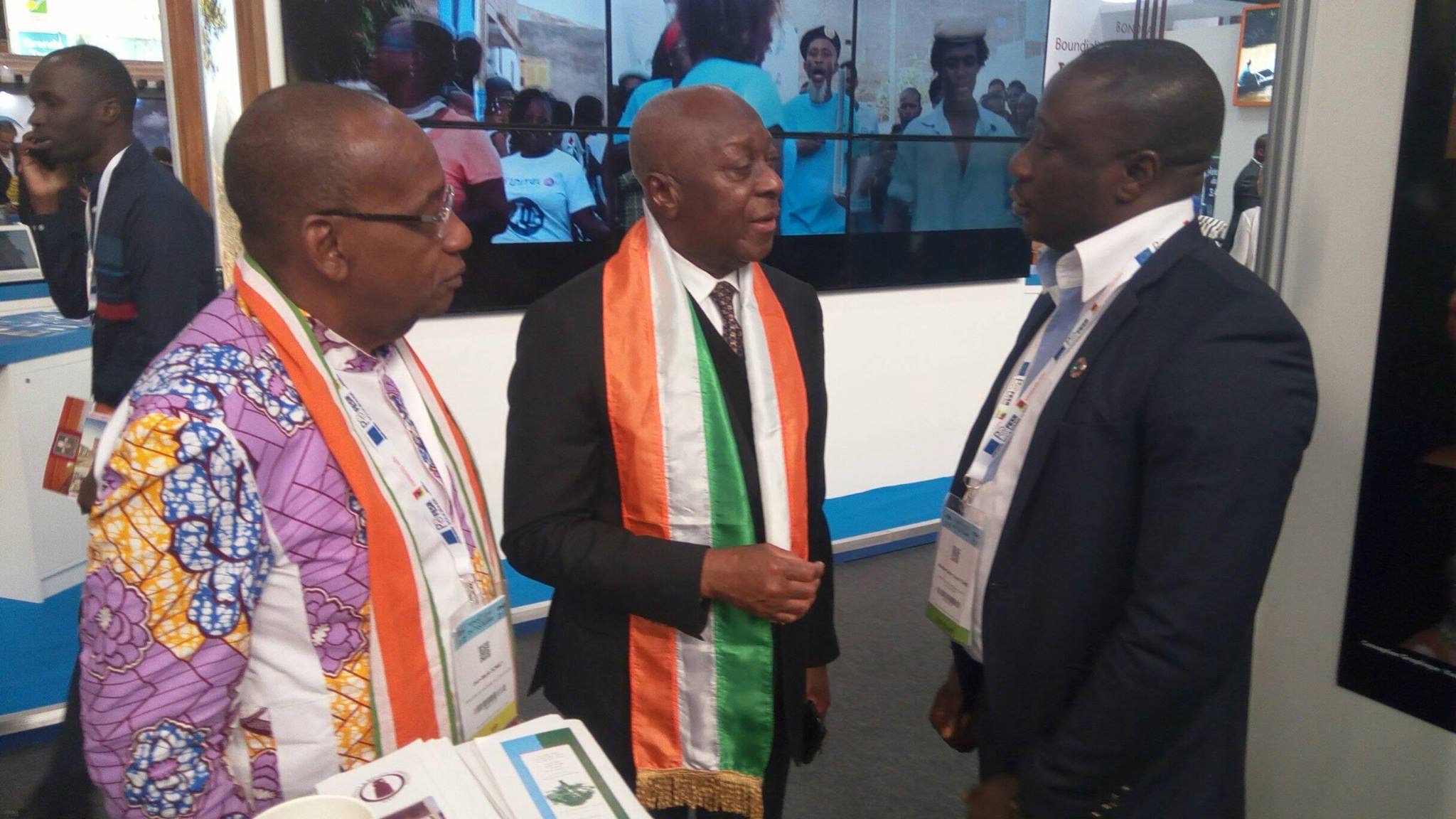 Sierra Leone’s Minister of Tourism and Cultural Affairs has boasted that Sierra Leone is the most religious tolerant nation in the world. He was responding to questions from an Ivorian Diaspora Radio Journalist that is based in Paris, France.

Hon Sidie Yahya Tunis told the foreign media house that there are countless reasons for tourists to visit the country and enjoy the unparalleled hospitality of the Sierra Leonean people. 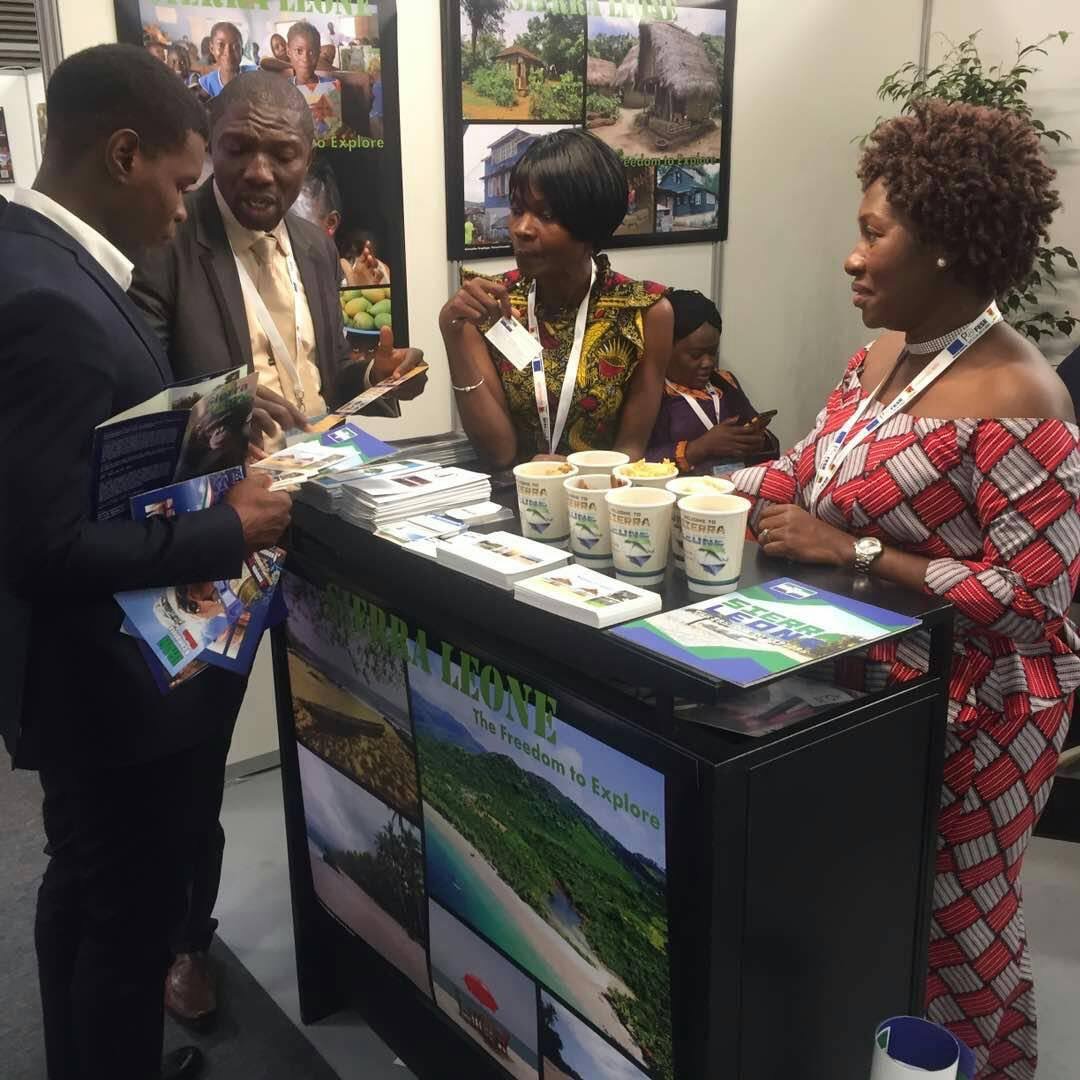 The Minister remarked that Sierra Leone was participating in the IFTM Top Resa trade fair because they wanted to market the land as an attractive tourist destination.

He emphasized that Sierra Leone is Ebola free and free from any epidemic whatsoever.

The peaceful and stable nature of the country has brought laurels to the nation such that Sierra Leone was recently rated by the Global Index as the most peaceful nation in West Africa.

“We have provision for adventure tourism, leisure tourism, ecotourism. Our diets are those you wouldn’t want to miss.”

Sidie Yahya Tunis says Sierra Leone is just 6 hours away from Europe so people should use that opportunity to visit the land. 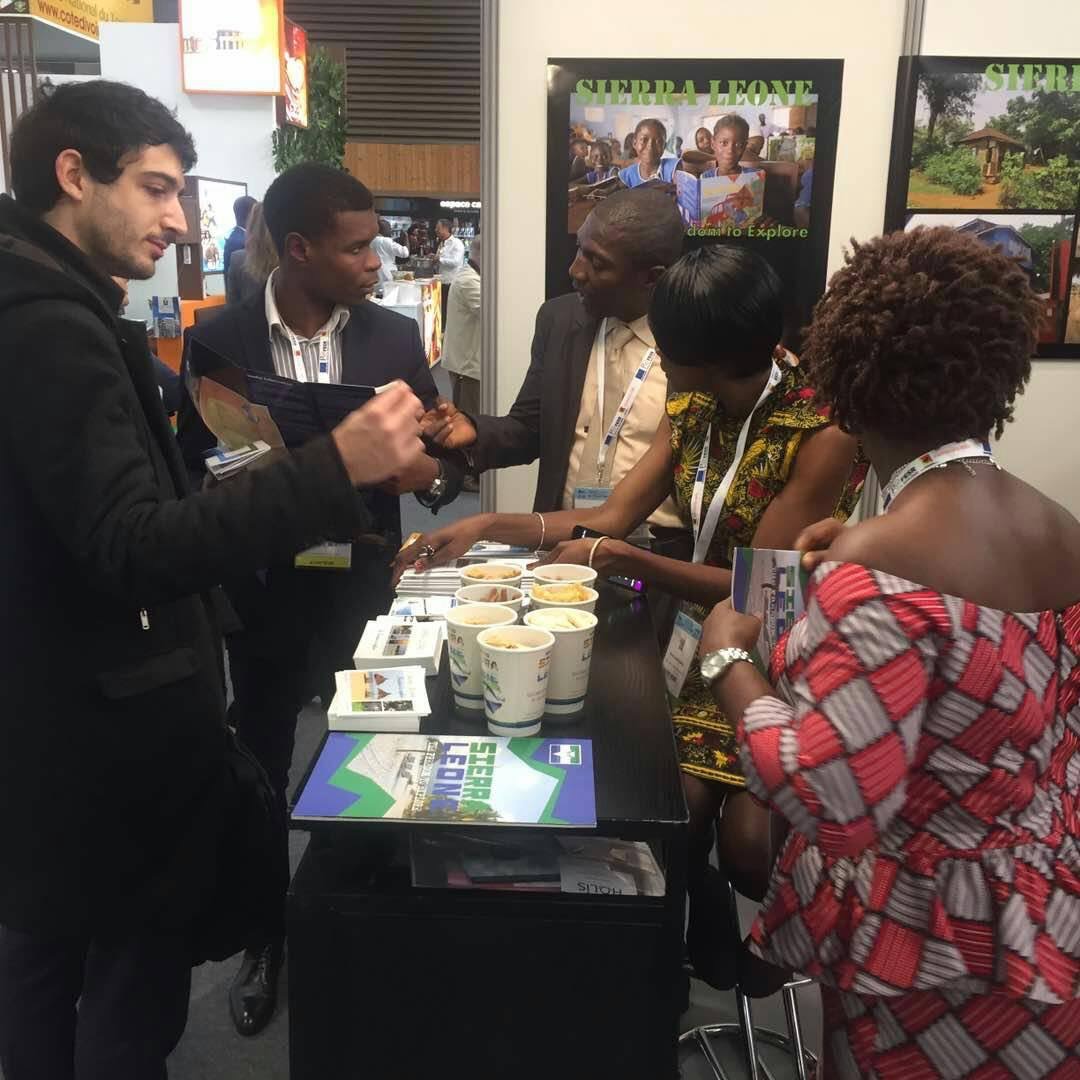 “Visa on arrival provision is given to tourists, there are pristine beaches, mountain climbing could be exciting, the forest remains an avenue worth exploring, our culture and traditions are just too compelling to ignore.” Mr Tunis revealed.

It was also established that Sierra Leone has a perfect weather. Six months of sunshine is something tourists would love to experience.

Many other visitors came to the Sierra Leone booth to discuss business opportunities.