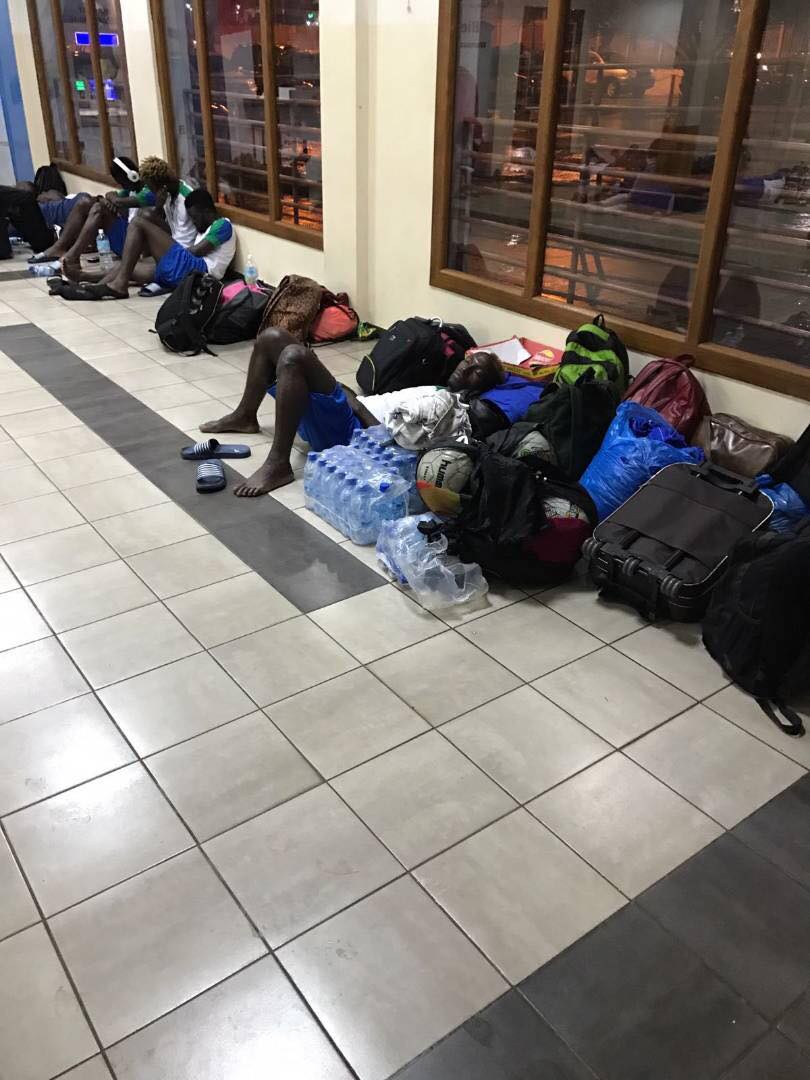 Report making rounds in the social media that the Sierra Leone Home Base Team stranded in the Guinean International Airport is totally false & mischievous; this Government, headed by President Ernest Bai Koroma has spent the highest in terms of money on Football & Sport in general. Such a report is a ploy to wreck the good work of the Government through the Ministry of Sport.

The fact of the matter was that the entire delegation was late to catch their flight (Air Mauritania) at 18:15 at the Guinea International Airport after a long drive from Hill Valley Hotel, Signal Hill, Freetown. When we got at the boarder between Sierra Leone & Guinea we were held there for about 45mintues to process our Passports & Yellow Fever Cards.

At this stage we hired Taxies which are faster to enter Conakry, Guinea. But alas the terrible road on the Guinean territory & the horrible traffic congestion contributed to our late arrival at the Airport. On our arrival, the TM of Leone Stars, Christian Dauda Thompson & other Officials & Myself made frantic efforts to rebook another flight so that we would get to Senegal but all efforts went in vain.

It was during this period that some unpatriotic Sierra Leoneans amongst us (the delegation) photoed those who were so tired and could not withstood nature & answered to their nature by having a nap. We had a good night at Petit Chalet Hotel which was booked for us all to sleep.

To say we were stranded, it is totally false & to say we slept at the Guinean Airport it was a diabolic lie.

Followed By An Interview on Radio Democracy FM 98.1

Video from the players 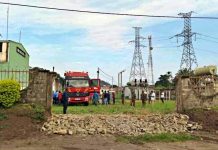 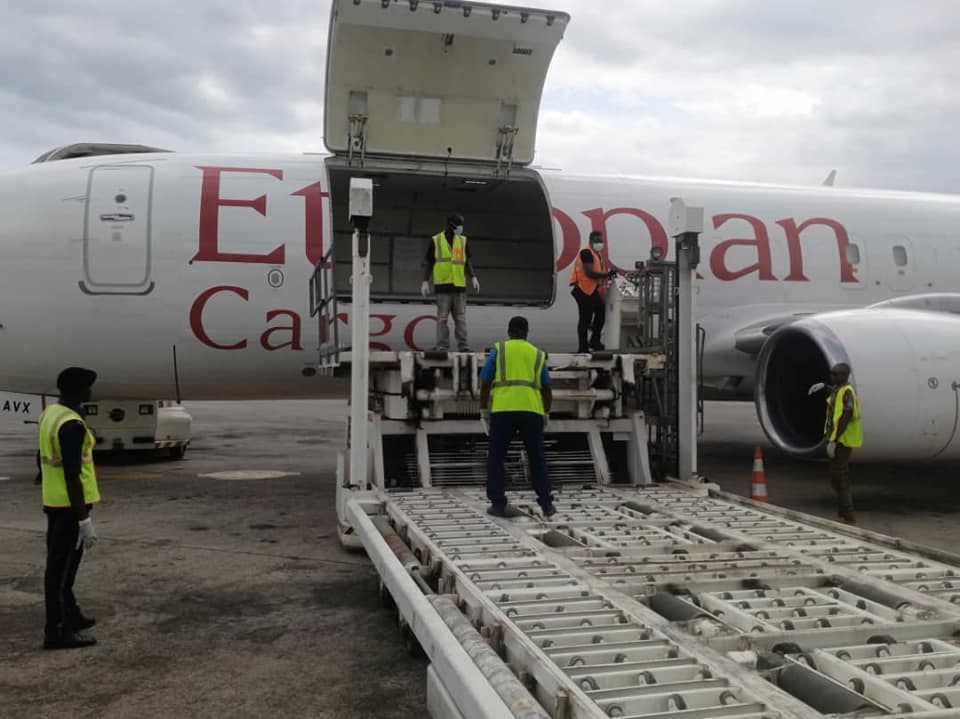