Where Sierra Leone Is Never Too Far Away
BlogEntertainmentEntertainment News
Updated: January 12, 2018

Dr Ahonsi’s visit provided an opportunity for him to acquaint himself with activities of Freetown City Council,...
Read more 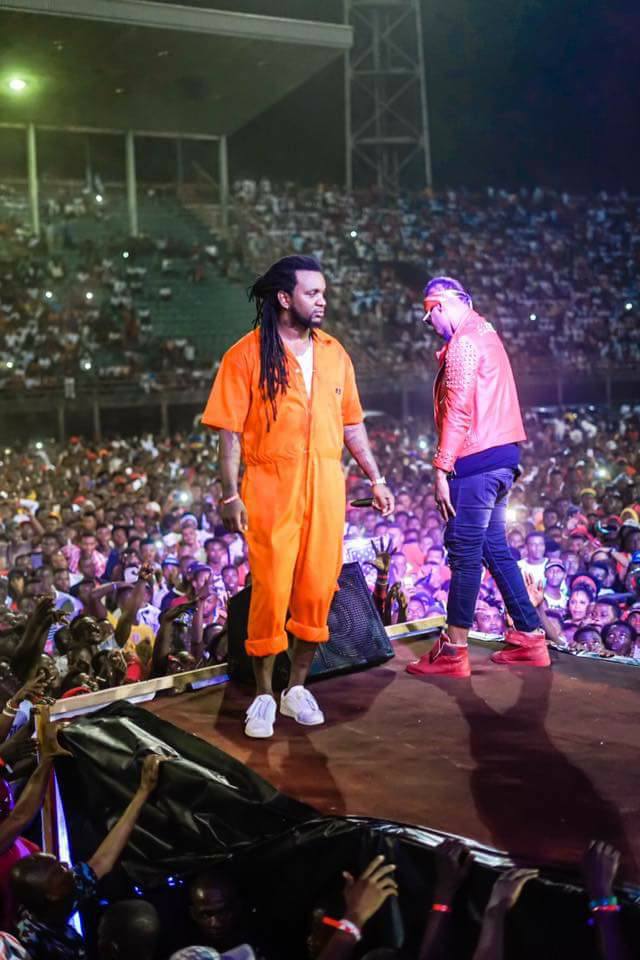 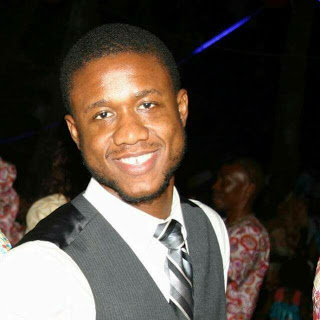 Last weekend music lovers converged at the national stadium to witness the musical concert of controversial rapper, Boss LAJ. The concert was the first to be staged by LAJ after he was released from incarceration in the United States. His Red Flag Movement crew was in full support to ensure his concert becomes a success story. With support from Reems Consultancy, LAJ’s show was indeed a great one. In the midst of the success, the Freedom Concert had a well programmed POLITICAL SIDE.

RFM leadership was involved in the political plan to invite the APC Party as guests for the occasion. The plan was to have their presence felt at the concert. It was only after the fans booed, LAJ and his team made it appear as if “red party politicians” were invited to be embarrassed. Boss LA went on to deflect those frustrations on Sierra Leonean All Stars and its leader, Milton “Collabo” Koker. He threw vulgar language at the group and accused them of serving the interest of the ruling elites (something which he did at his concert). Even though some fans thought LAJ sided with the masses above the political elites; he actually offered an avenue for three massive political points to be scored by the ruling entity.

Allowing the concert to go on in the first place was a massive political point scored. The government has faced criticism from music lovers over the past years. Fans have often accused the ruling party of influencing the banning national stadium musical shows of artists who sing songs critical of the political system. Popular Sierra Leonean entertainers – Emmerson, Kao Denero & Laj-K have all been preys to this ploy. Emmerson is historically known for singing songs that are critical of governments. Rapper Kao Denero and Entertainment Mogul, Laj-K have been vocal critics of the system. They both endorsed an opposition party for the presidential elections. In its defence, the government has accused artists of “not going through the proper procedures” to secure the stadium arena for their concerts. LAJ is the person they can reference to solidify an argument on victimization of artists that do songs against them. In the past, LAJ has released songs that are critical of the political style of the ruling government. But this concert has helped the government to make a strong case.

Secondly, LAJ and his team often reiterated Freedom Tour is not going to have anything political. During a session with AYV’s Samuel Wise Bangura, LAJ was commended by the numerous callers for his decision to stay away from politics. He appeared on several forums assuring his fans he is not going to spill the beans on this thread. For some reason, APC Party made a stop at his musical concert. The RFM team never provided fans with prior notice of such “august visitors” to grace the occasion. LAJ gave the entourage an opportunity to make a statement, but his body language showed he became uncomfortable after boos were unravelled by the his fans.

The point: LAJ provided a political party with an opportunity to be present at his show. Later, his team defended the political stunt made by the APC Party. They informed fans that “every political party” was invited to grace the concert. This notice was not provided to fans before the show. To RFM, APC were the only ones that honoured their invitation. APC Party had an opportunity to make a statement at a rap concert organized by one of its vocal critics. Their presence was another point gained.

Finally, LAJ’s Red Flag Movement & APC Party has one thing in common. These two entities share Red Colour as a symbol of supremacy. In a country where politics is tangled with colours, RFM offered APC a forum to stamp its colour authority. The group aided the surge in sale of red costumes, scarfs and mufflers. A good number of the fans that went to the stadium had red on them. Also, the show happened during the commemoration of the nineteenth anniversary to mark the rebel invasion that ravaged Freetown. Over the years, the day was observed with solemnness by Sierra Leoneans. The conversation switched a bit this year. There was energy, hype and noise around the city. The mainstream and social media spaces were littered with promotions of the concert – more than the commemoration day. The intersection of red, rap and re-union was welcomed by the APC Party. They need such energy to enter into the political rally period. And LAJ just helped them with that as well. This was another vital point gained.

The Freedom Tour was a social event, but politics was visibly unleashed at the program. The RFM team had to maneuver from their original mandate after the fans booed at the politicians. Boss LA and his team took advantage of the vulnerability of our youths, who cannot critically analyse the drama that unfolded on that faithful January 6 night.

In activism, you dialogue with the perpetrator(s) to ensure the concerns of the revolution are addressed. You do not dialogue to push your own private agenda. LAJ compromised the revolution by pushing his own agenda on the table with the VERY PEOPLE he has done songs against. Even though the streets think he humiliated the political system, I do feel he offered them a chance to score political point.

MORAL LESSON: Always live by the ethics of what you preach!

Dr Ahonsi’s visit provided an opportunity for him to acquaint himself with activities of Freetown City Council,...
Read more
Current Affairs

Dr Ahonsi’s visit provided an opportunity for him to acquaint himself with activities of Freetown City Council, whilst sharing the UN’s priorities...
Read more