Breaking News
Home / Blog / In The Wake Of The Mile 91 Killing… Who Polices The Sierra Leone Police?

In The Wake Of The Mile 91 Killing… Who Polices The Sierra Leone Police? 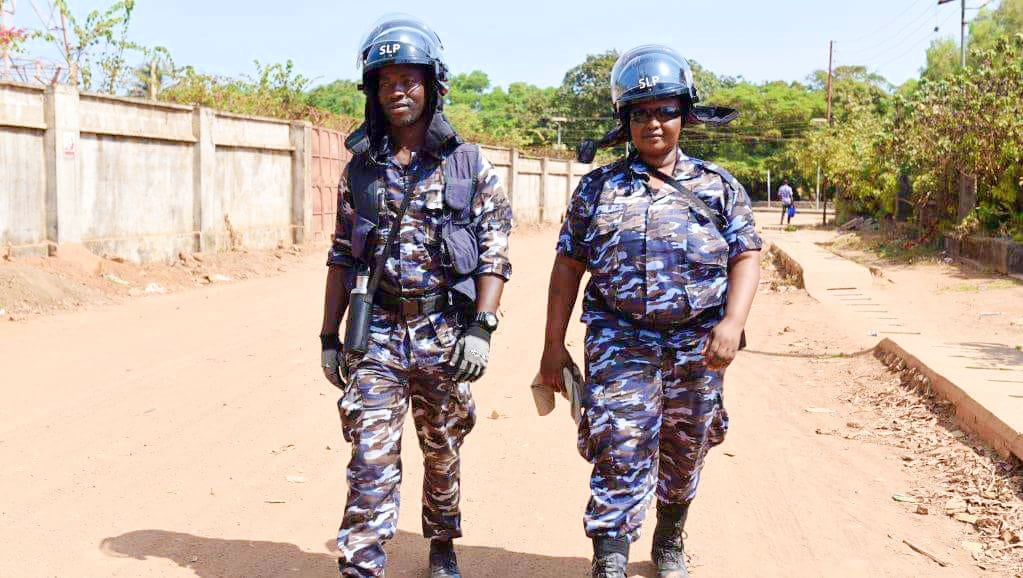 The aftermath of the combined security forces raid in Mile 91 has drawn all round condemnation from both national and international human rights activists and organizations.

It is important to note that this is not the first time that security forces, particularly the police, have used the wrong rules of engagement in dealing with civilian matters of throwing stones at them.

Firing at an unarmed civilian in a non-military situation is definitely a crime of murder.

The police have killed civilians in cold blood in Ferengbya, Kabala and other places without any conclusive action taken against those accused of doing the killing.

It is not yet even two decades since the civil war came to an end.

Let it be noted that it did not happen overnight but after long years of accumulated grievances against state highhandedness and utter disregard of the human rights of its citizens.
We must be warned particularly as a government that like causes eventually lead to like consequences.

The fact that the Mile 91 killing took place in an opposition stronghold makes it seem very sinister.

Countries that have ineffective government institutions, rampant corruption and weak rule of law have a higher risk of civil war and higher risk of extreme criminal violence than other developing countries.

To help change this narrative, the government must concretely integrate defense and promotion the rule of law throughout our core development work, focusing on strengthening and promoting human rights, accountable and transparent governance, and an independent and politically active civil society across all our work.

At the same time, the government must remain committed to fundamental democratic empowerment activities, including supporting freedom of the media, as well as the rule of law.

By protecting the basic rights of citizens, we prevent conflict, spur economic growth and advance human dignity, knowing that countries with democratic freedoms are more just, peaceful and stable-and their citizens can fulfill their potential.