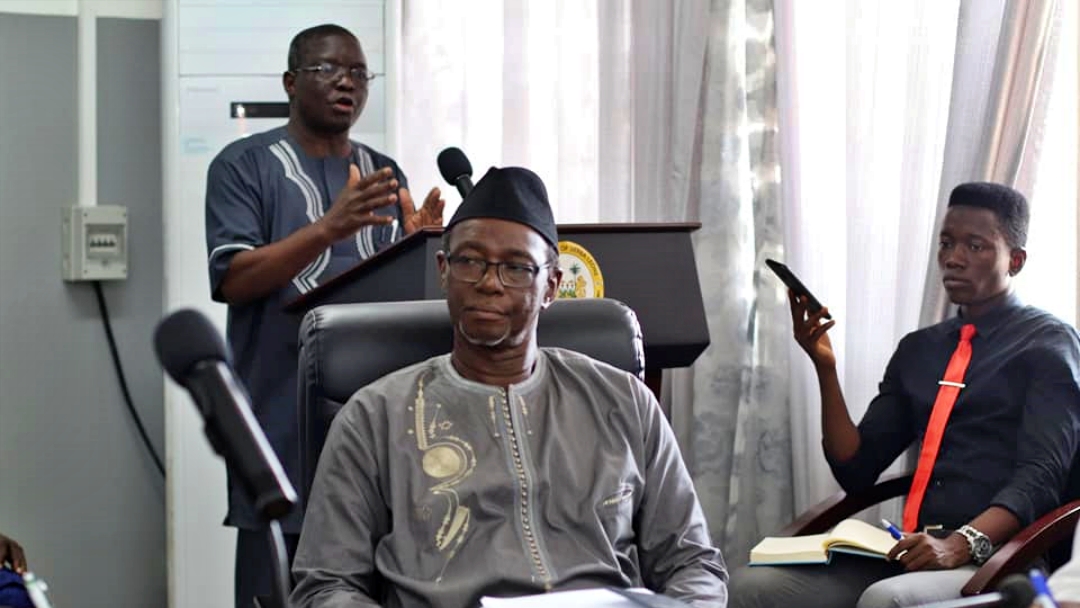 Main points
• 2nd confirmed case independent from the 1st case.
• 1st case – estimated that 130 contacts linked to 1st case.
43 primary contacts traced, 8 tested and all negative. An
ongoing process. 3 contacts already travelled to Kenema
and Kono.
• From Thursday 4th April, anyone arriving in Sierra Leone
via boat or land from Guinea and Liberia will be held in
custody for not less than 14 days.
• Short lockdown starting from 6am Sunday 5th April to
11.59pm on Tuesday 7th April.

Advice to the public
• If community transmission has started, safety measures
will be made more stringent
• Avoid crowded areas
• Practice social distancing
• Handwashing

Transportation
• All vehicles limited to the barest minimum
• Taxis – 2 at the back and 1 in the front
• Kekeh – limited to 2 passengers
• Poda-Poda/Buses/Mini-buses – no standing allowed, no
passengers in middle seats
• All vehicles should have sanitizers for their passengers
• Ferries & boats – only the barest minimum of passengers
and vehicles allowed on boats and ferries. Social
distancing should be practiced and enforced on ferries.
• Short lockdown from

Traditional and religious practices
• Traditional societies are encouraged to be hygiene-
sensitive
• Secret societies are banned until further notice
• Religious houses should not be operational until further
notice
• Funerals – restricted to family members of not more
than 20 people.
• Weddings – limited to immediate family
• Burials – the practice of washing bodies is discouraged
until the scientists can confirm whether the virus can be
transmitted from corpses or not.

Markets
• Lumas – banned until further notice as they attract large
crowds.
Shops & supermarkets should all have handwashing facilities and practice social distancing.

Entertainment
• Clubs and bars can be opened from 7am-7pm and must
enforce social distancing
• Restaurants can stay opened from 7am – 9pm. Social
distancing and handwashing are encouraged.
• Beaches – all beaches closed for mass entertainment
including mass jogging.
• Sporting activities – sports, video centres showing
matches are all banned until further notice

Lockdown
• 6am on Sunday 5th – 11.59pm on Tuesday 7th April
• No movements outside of homes except for essential
services, which include health personnel, members of the
security forces and designated number of journalists who
will be given passes.

From Wednesday 2nd April, all press conferences will be virtual! 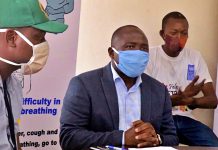 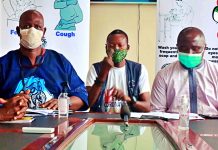 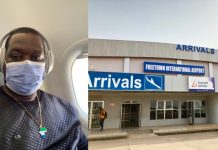