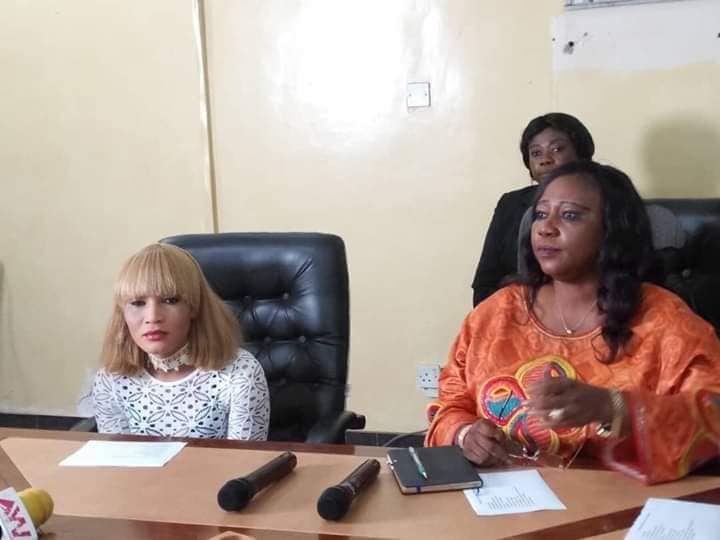 In her statement, Hon. Veronica Sesay of Constituency 94, one of the longest serving MPs in the House of Parliament, stated that she has been an actress, film producer and director and thus, entertainment she said is her area.

“If I could stand in Parliament today and debate it is because of my background in drama because to stand in the Well of Parliament and make a statement is very difficult because you will be given undertones for you to speak rubbish,” she said.

Hon. Veronica Sesay urged everyone to come together and fight against piracy because it is the cancer that is destroying the industry.

“We are about to form a commission that will look at the activities of the entertainment industry,” she said. 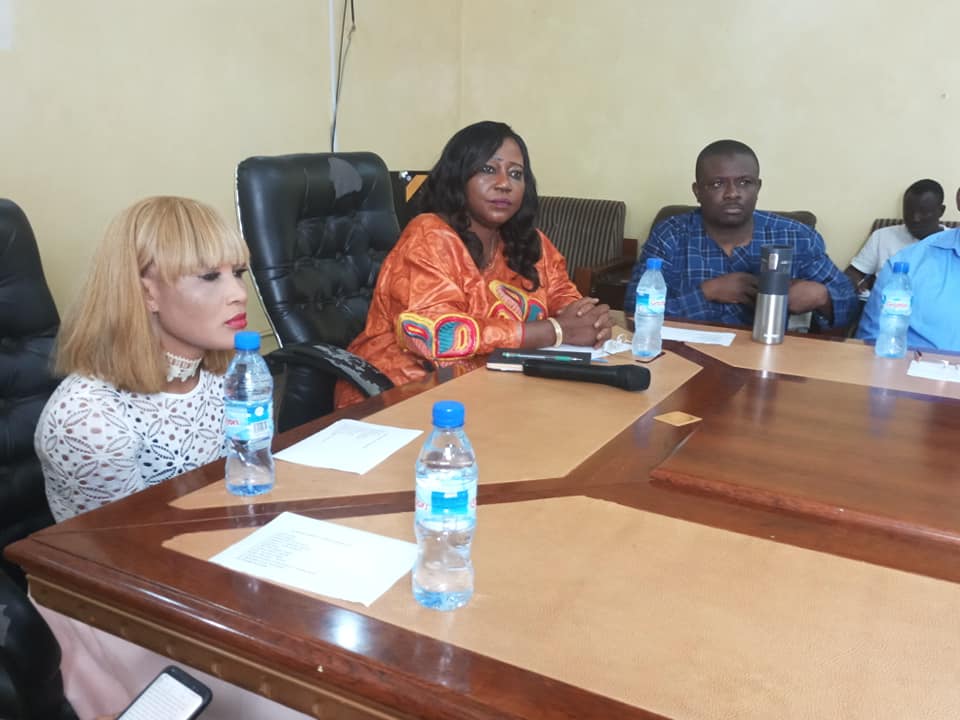 She expressed admiration for China Nicki for her boldness and thanked the organizers for such a wonderful opportunity given to the young girls who took part in the show.

“The introduction of digital technology has helped us reach this peak,” he said.

He encouraged the youth to make use of this opportunity. “Some of us have been involved in drama since childhood but we did not have such opportunity,” he stated.

Ambassador Navo thanked the Minister and her team for the commitment and dedicated effort towards entertainment and culture and art.

“When you put people with passion in position you will get a successful result.”

He added that promoting China Nicki to this peak gives confidence to other women who did not go to school that they too could do it.

“I now have confidence that Sierra Leone is ready to move forward with tourism, culture, entertainment and art.”

She stated that the aim of Big Sister is to entertain and empower young people. 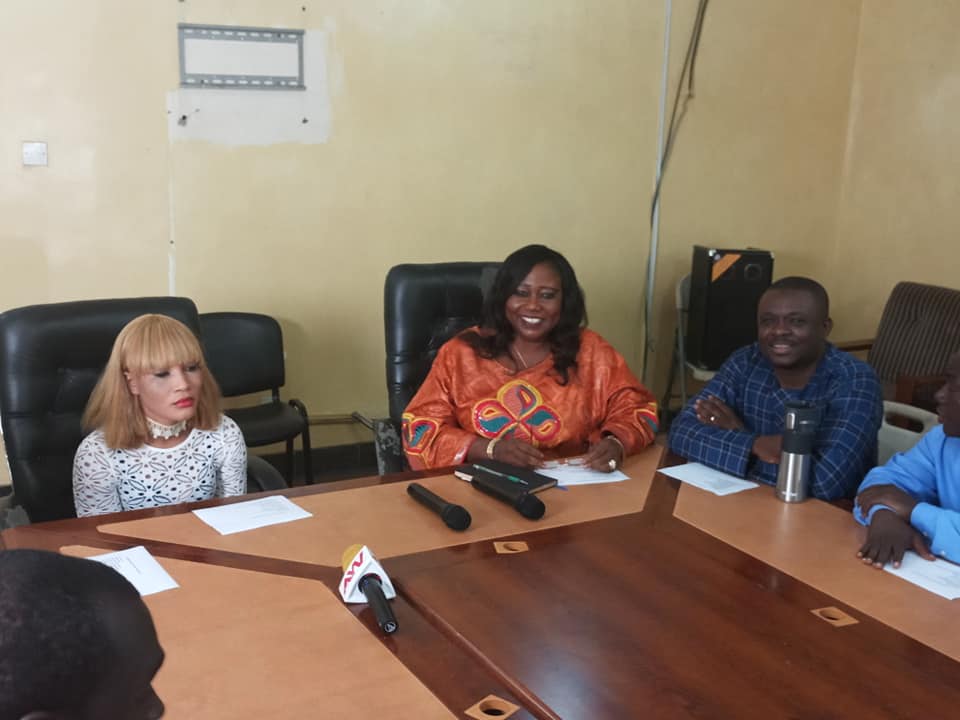 Madam Memunatu Pratt, Minister of Tourism and Cultural Affairs, said President Bio made a policy statement at the opening of Parliament that culture, entertainment and art should be diversified to take the lead in revamping the image of Sierra Leone.

“Based on what I saw in the past months, there is hope for that government to continue to create the enabling environment and create the existing structures.”

She added that the AYV Media Empire is not just a media outlet but an organization that changes the lives of Sierra Leoneans. “They occupy a space that any government needs to work with them in order to re-brand Sierra Leone. We have wasted lots of time doing nothing serious on tourism, culture, entertainment and art.”

Madam Pratt added that the Ministry will take part in the upcoming World Traveling Market event that will be hosted in the United Kingdom and that she will take China Nicki along to showcase the country’s tourism potential.

In her remarks, Sella Bangura, Director of Brand and Production AYV, said that there will be a float parade on Saturday with China Nicki from Calaba Town in the east end of Freetown to Family Kingdom Resort, Aberdeen Beach, on Saturday 20th 2018.

The official presentation will take place on Sunday 21st at the Family Kingdom Resort, Aberdeen.

Stella Bangura stated that all official events of China Nicki will be officially communicated to the general public through AYV, Africell, ZedZee and the management of China Nicki.