Where Sierra Leone Is Never Too Far Away
News
Updated: June 21, 2018 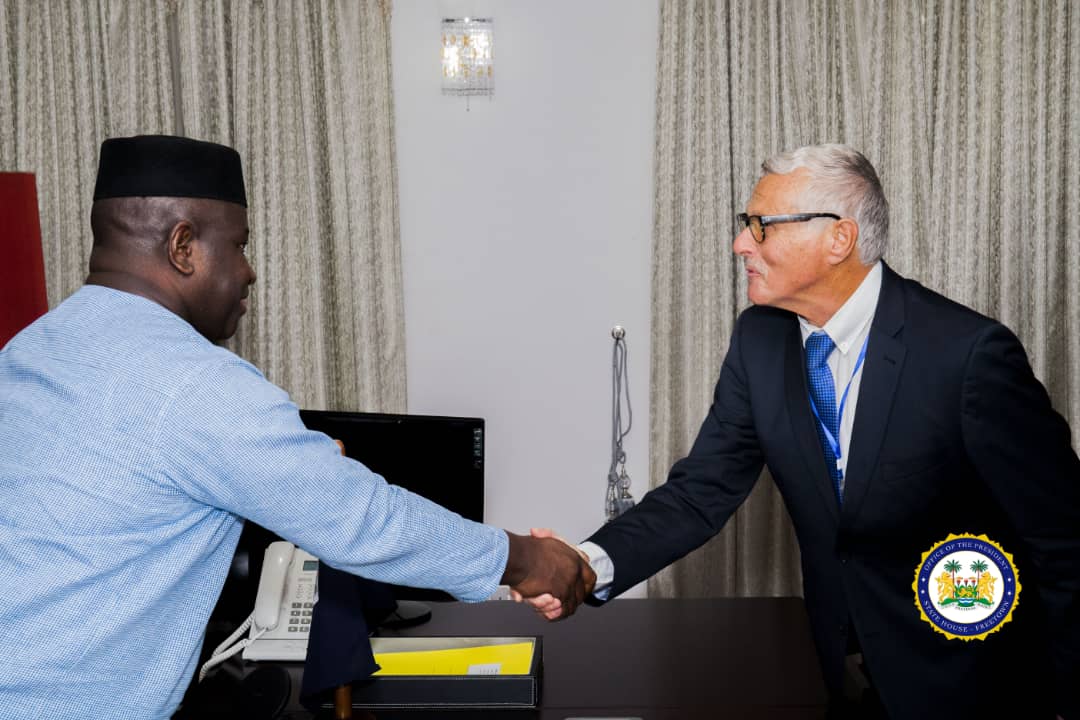 Ambassador Wiethoff, who leaves soon after a successful tenure of office, thanked the government and people of Sierra Leone for the warm hospitality accorded him during his stay. He described the relationship between the two countries as fruitful and expressed hope that it would continue to grow. He stated that there would be a new team to take after his and pleaded that they be welcomed with open arms. 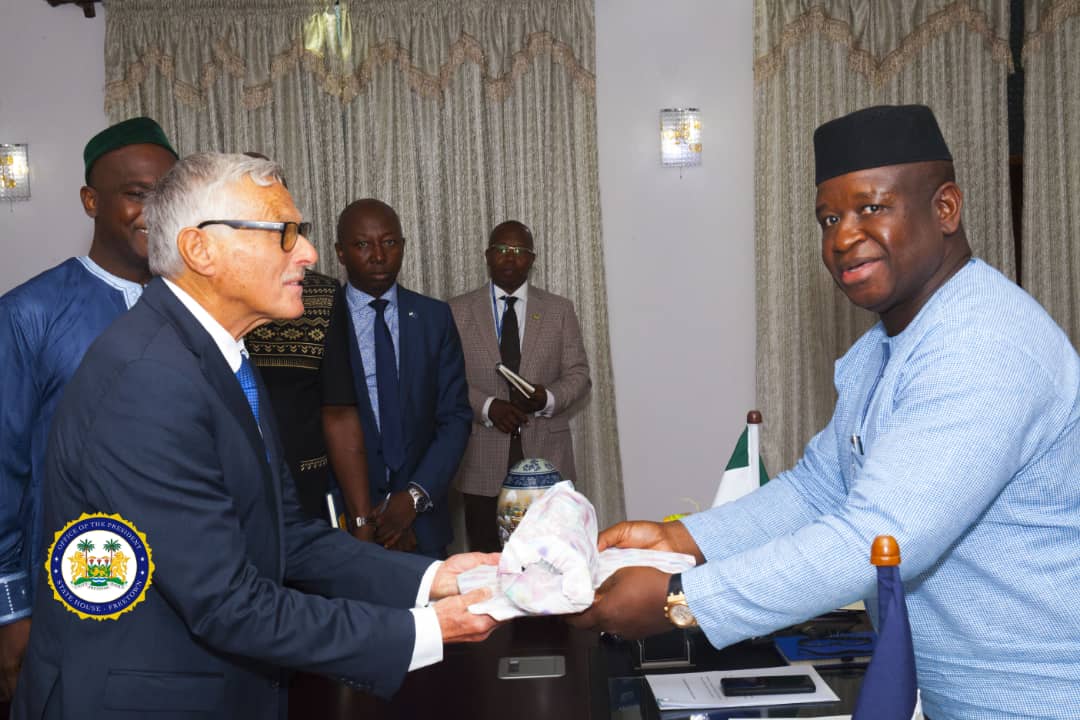 “Your Excellency, my time here is coming to an end but let me state that I have enjoyed every bit of my time in your country. Our relationship has been great and I wish it develops in the years to come. As a continuation of our bilateral ties, we will be sending a new set of people that will take over from me which I hope your government will accept wholeheartedly,” he said.

President Bio, in his response, expressed appreciation to the German Ambassador for his service to the country. He said he was proud of his work, especially in strengthening the bilateral relationship between the two countries. He called on Mr Wiethoff to see Sierra Leone as a second home, even on his return to Germany. 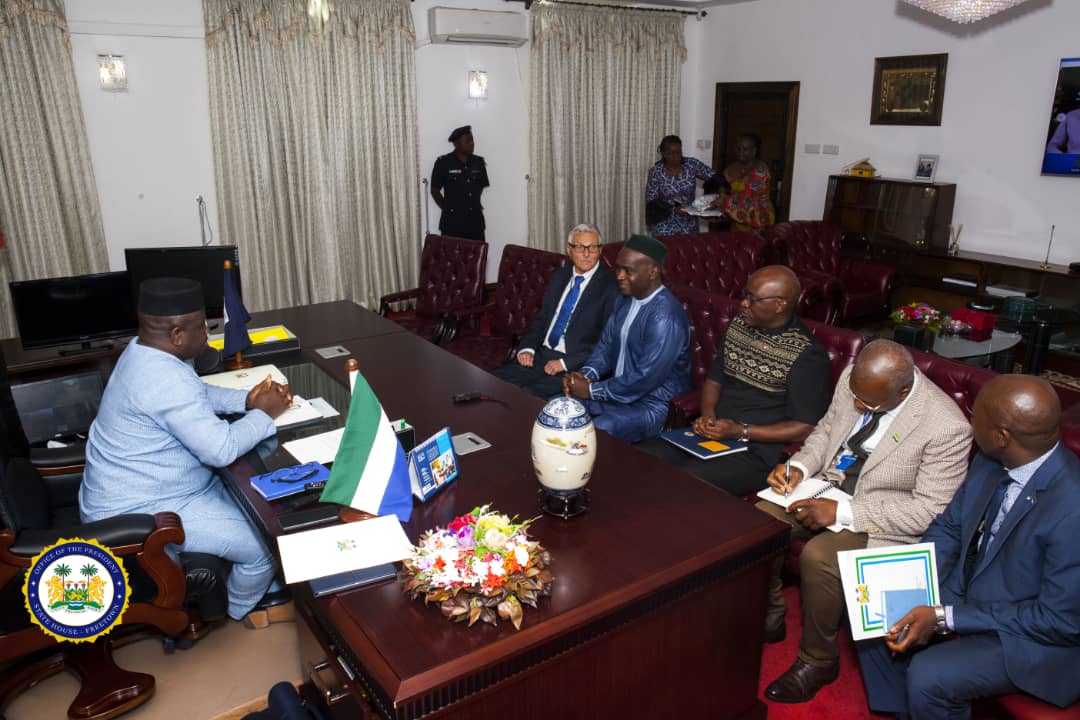 “You have played a significant part in strengthening the ties between these two countries and I must state that we are proud of your role in our development process. We will continue to remember you for all your services to this country and wish you the very best in your future endeavours,” he ended.

Police has rescheduled the Invitation with my Lawyers – Dr. Sylvia Blyden

Good morning Fellow Sierra Leoneans, I will not be going to the CID again today. The...
Read more
- Advertisement -

You are sentenced to DEATH BY HANGING; Justice Taylor DELIVERED!

On Monday the 7th September 2020, the presiding judge on the ongoing Special Criminal Session of the High Court holden in Port...
Read more

Judgment Day in Port Loko, Three will be at the Mercy of the Jurors or Else…!

Judgment Day in Port Loko, Three will be at the Mercy of the Jurors or Else…! Jurors set the...
Read more
- Advertisement -

Flawed Afrobarometer Report by the Institute for Governance Reform – The...