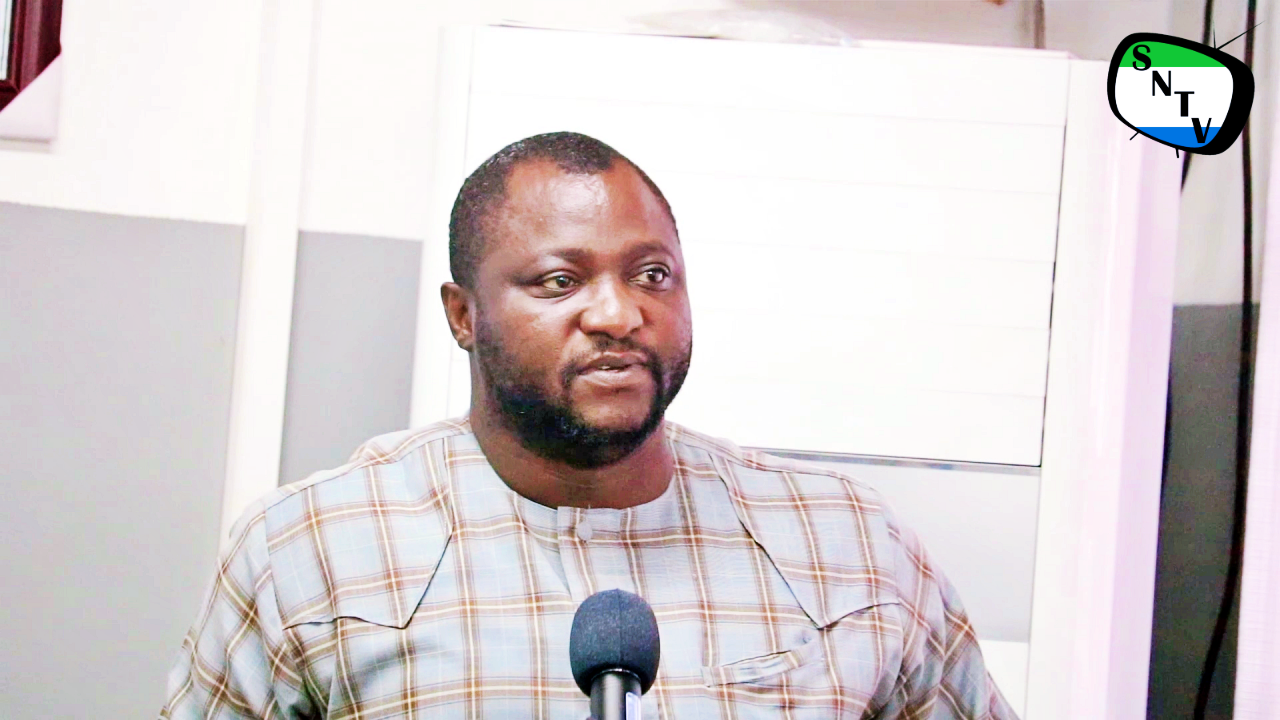 Many people have raised eyebrows and are asking critical questions as to why of late the Government of Sierra Leone, through the Ministry of Trade and Industry, decided to evict the Guoji Investment Company from its concessional area of operations at the former National Workshop situated at Cline Town in the East End of Freetown.

According to various accounts it was generally stated that the General Manager of Guoji Investment at Cline Town, Jack Wang, has expressed bitter disappointment over the quit notice issued by the Ministry of Trade and Industry on the grounds that the Governments of Sierra Leone gave them the place way back and they have worked so hard to develop it since 2003.

Again it was mentioned that in 2003, the company signed a contract agreement with the then Minister of Trade, Dr Kadie Sesay, for the development of the compound, which they did by providing land, buildings and preferential concessions.

“In 2011, we had another contract signed with the then Minister and that contract gave us 50 years lease agreement to work in that place. Presently we have 13 companies working in the compound with around 100 Sierra Leoneans working in these factories. So it was wrong for people to say since 2003 when we started operations we have done nothing,” it was said the General Manager of Guoji Investment lamented.

The impression that had been created was that Guoji Investment has not been treated fairly and such could water down the good bilateral relationship between Sierra Leone and China.

However, when this news medium went deeper by conducting a thorough investigation into the matter what came up clearly painted another different story.

It was learnt that the Guoji Investment and Development Company has defrauded the Government of Sierra Leone for over seventeen years since the reign of the late President, Dr. Ahmad Tejan Kabbah when Dr. Kadie Sesay was Minister of Trade.

The Kabbah-led administration provided the leeway for the company to have a foothold in the country on the conviction that it will be producing Chinese goods that would be sold at affordable prices.

On that understanding the company was granted tax holidays and duty-free concession. Guoji Investment and Development Company was expected to pay 20% of its proceeds to the Government of Sierra Leone.

However, the company renege and never paid its 20% proceeds to the Government but was enjoying duty-free concessions at the Port even during the tenure of the Ernest Bai Koroma led Government.

What again was revealed was that the Management of the company had been subletting the compound to other business owners.

It turned out that rather than the Government of Sierra Leone benefitting from the facility it was the company that was doing so hugely at the expense of the country.

As a matter of fact Guoji succeeded in leasing most of its concessional areas to other Chinese companies without the Government of Sierra Leone knowing that.

It was understood that it was against the aforementioned that the Government of Sierra Leone, through the Ministry of Trade, decided to evict the Chinese company in order for another serious investment company to operate in the compound.

What some people are missing out, which is no fault of theirs, as the actual situation was not known is that the Chinese, through their Embassy in this country could not intervene in a matter in which transparency, accountability were absent and a contract agreement violated which is tantamount to a breach of contract.

In conclusion, what this medium finally understood was that the stance of the Ministry of Trade and Industry is justifiable especially at this crucial moment when the Government, headed by President Julius Maada Bio is desperately mobilizing revenue to implement its development agenda amidst the COVID-19 pandemic and operational site could be one place where revenue could be derived. 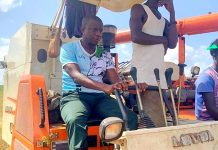 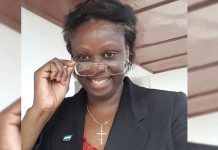