Where Sierra Leone Is Never Too Far Away
News
Updated: July 4, 2018 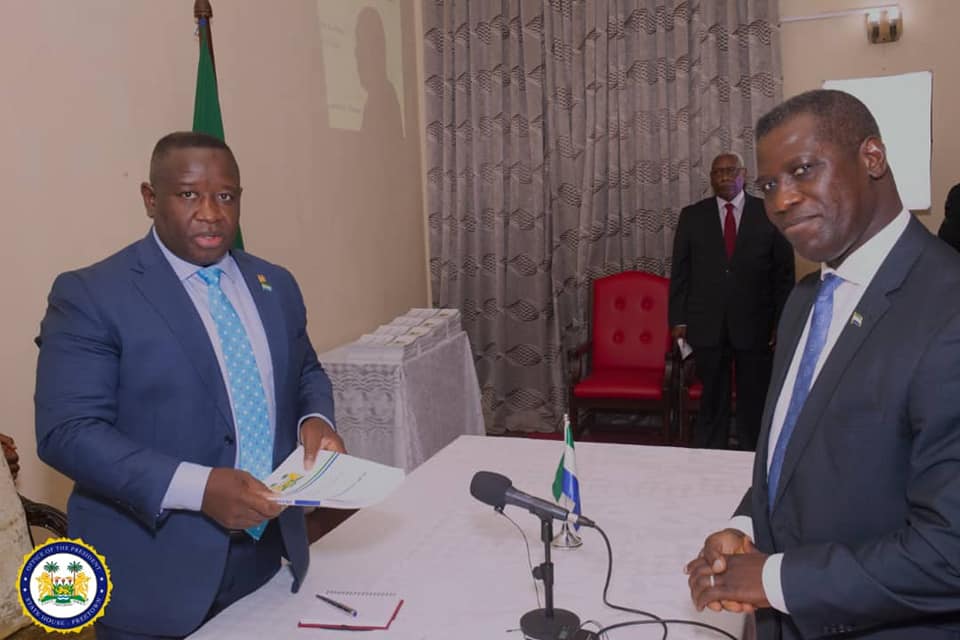 Freetown, Sierra Leone, Wednesday 4 July 2018 – His Excellency President Julius Maada Bio has said that corruption is at a level that can destroy this nation if we do not fight and win. He said this in response to today’s launch of the Governance Transition Team Report at State House.

Chief Minister and Chair of the Governance Transition Team (GTT), Professor David John Francis, presented their final report to the President before it was officially released and distributed. 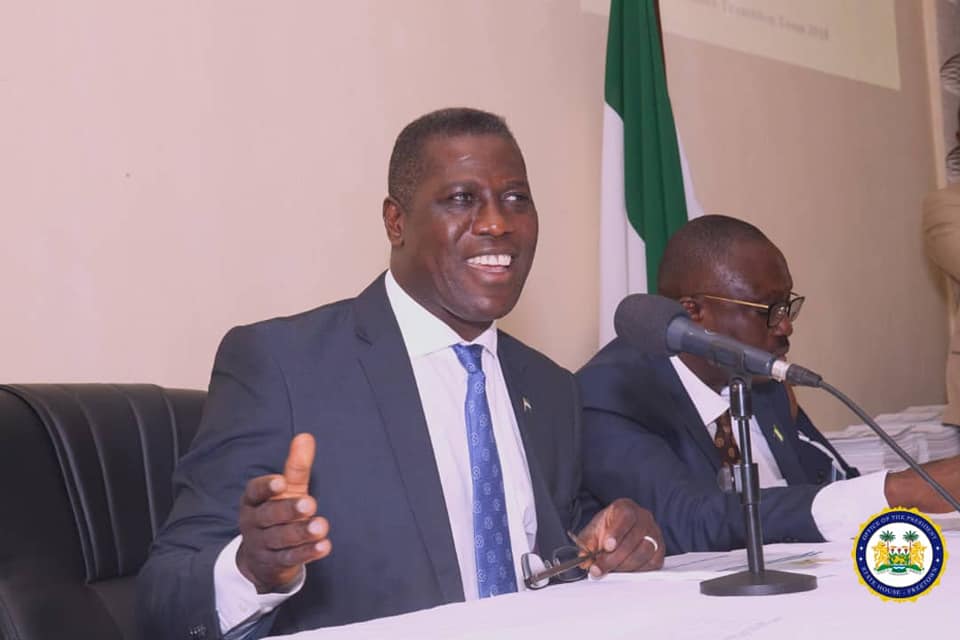 The President had mandated the 13-man team that comprises academics, experienced former civil servants and professionals from different backgrounds, two days after being sworn into office on April 4, to interface with the outgoing All Peoples Congress (APC) government, conduct an immediate assessment of the state of affairs and to submit a report on its findings. 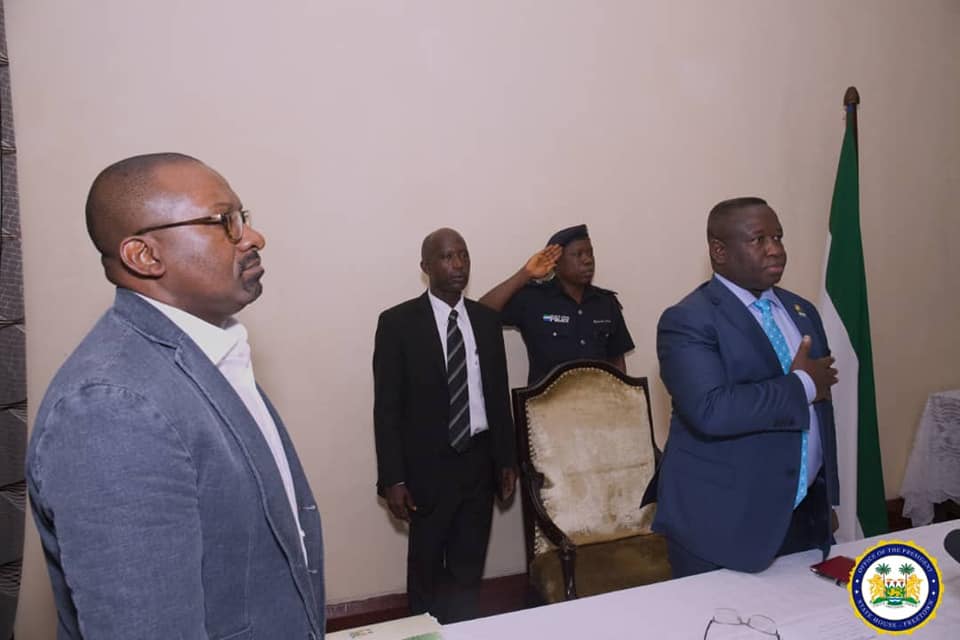 Addressing the audience of journalists, government officials, former government functionaries and members of the consular and diplomatic corps, the GTT chairman, drawing from the executive summary of the report, said they uncovered evidence of egregious infractions by the former government. 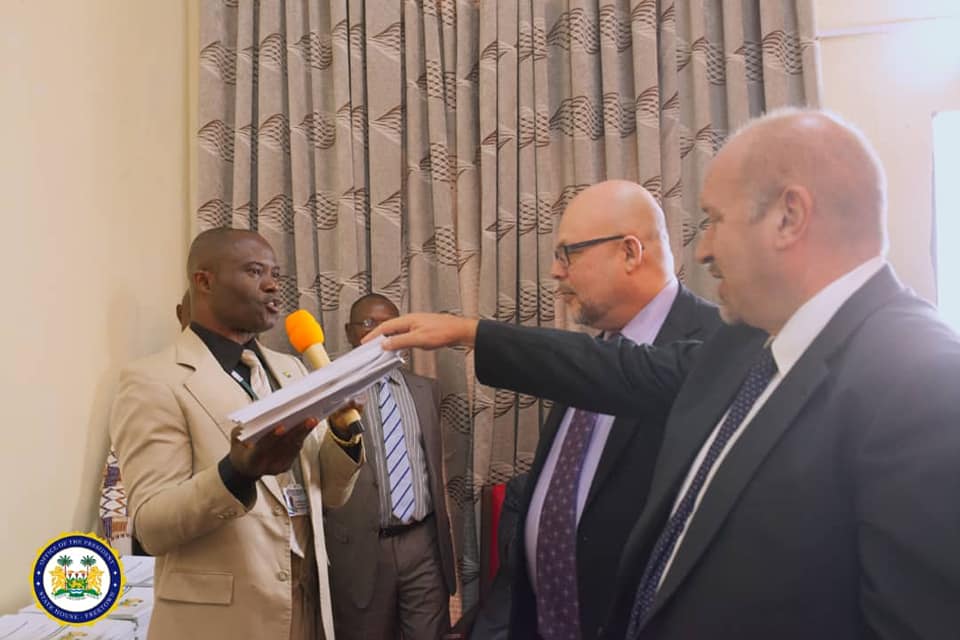 He noted that apart from the fact that 14.4% of the country’s GDP was wasted, external debt was US $1.6 billion, domestic debt was at US$658 million, partly caused by bloated salaries and other compensation for government employees amounting to US $263 million. 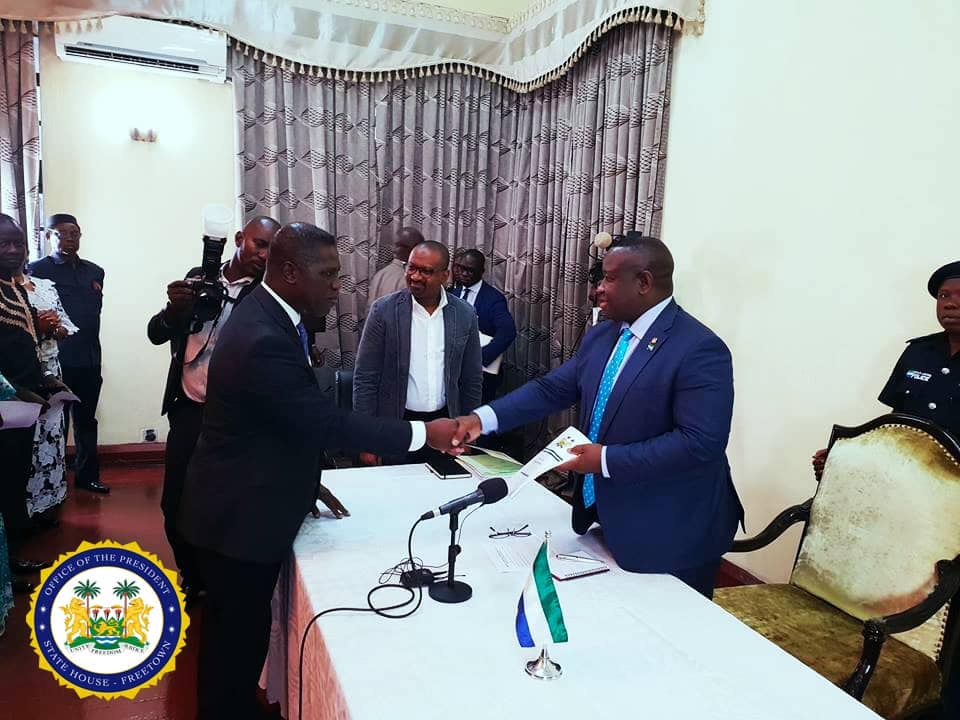 He disclosed that as a consequence the APC government was unable to close the fiscal gap and adhere to agreed actions under the Extended Credit Facility, leading to the suspension of disbursement of both budgetary and balance of payment support by the IMF to Sierra Leone in 2017.

The report, in addition to specific recommendations made in each section generally pertinent across all governance related institutions, also specifically asked that the Auditor General undertakes special audits of all MDAs and on how public assets and funds had been utilised by the former APC Government. 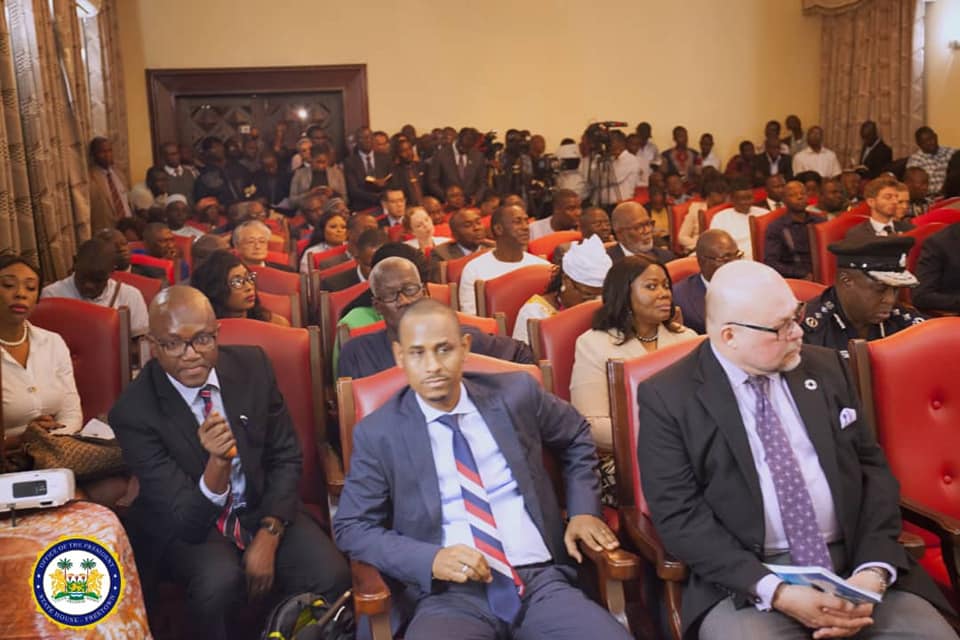 Key suggestions were that the government should immediately institute a Judge-led special commission of inquiry with a limited timeframe and mandate to recover all stolen wealth, inappropriate conversion of state funds and other assets by officials of the APC Government. It added that the said Commission should recommend for prosecution and seek explanations from former officials under Section 26 of the Anti-Corruption Act dealing with ‘unexplained wealth’, if it determines them to have accumulated such wealth during their time in public office”.

I had an excellent conversation with @PresidentBio to discuss how the @IMFNews can fully support #SierraLeone through the pandemic. We stand with...
Read more