Where Sierra Leone Is Never Too Far Away
Blog
Updated: January 7, 2022

CHRDI welcomes the immediate response from RSLAF/MOD to the press release issued on January 5th January 2022, “CHRDI Condemns Corruption, Sexual Harassment and Rights Violations in the Republic of Sierra Leone Armed Forces (RSLAF)”. This demonstrates that the organization is willing to engage in a transparent dialogue about issues reported within their institution.

However, we had hoped that the serious issues raised in our press release would have received more attention than just a mere dismissal.

After all, if there are no cases of sexual harassment within RSLAF, why is the institution continuing to receiving money to address a non-existent problem?
Acknowledging that there is a problem is the first step toward fixing it, and it appears RSLAF leadership is in denial.

We disagree with RSLAF’s way of responding to the issues raised by CHRDI, in large part dismissing our legitimate call for accountability.

The MoD/RSLAF press conference failed to provide accountability on funds, resources, and measures/actions the institution is taking to address issues of sex based harassment to the media and the general public. Perhaps MoD/RSLAF didn’t want to comment on the $290,000 USD due to concerns not to prejudice the matter under ACC investigation; But they have not commented on the fact that RSLAF nominated 4 senior staff members from both MoD/ RSLAF to have direct access to the funds, which admittedly are still under ACC investigation.

It is deeply concerning that RSLAF stated that there are no such cases of sexual harassment within RSLAF.

Perhaps again there are no such cases “to their knowledge” because there are no proper complaints mechanism established within the RSLAF for GBV cases, sexual penetration, or domestic violence, and when complaints reach the management, they are sometimes catalogued as a family affair issues, and therefore personal issues. It seems that an approach of “Don’t ask, don’t tell” was adopted by RSLAF with regard to sex based abuses. We challenge RSLAF to publish a complete documentation on mechanisms in place for members of the RSLAF to file complaints based on sex discrimination; how are these complaints processed, by whom, and within which timeframe.

How many such complaints were received in the past 2 years, and how were they addressed. How many individuals were held to account for sex based abuses, and what were the punishments.

How many complainants suffered retaliation because of their complaints?

After all, all Sierra Leone’s public institutions should publish their efforts to address sex based harassment, discrimination, and assault within the workplace, particularly given President Bio and the First Lady’s costly efforts to change the attitudes on women in our society.

We sincerely hope, and reiterate our call for the MoD/RSLAF to stand up for women rights, and treat their colleague military personnel, their mothers, their sisters, their daughters, with respect for their human rights.

CHRDI has a dedicated team of selfless volunteers who have remained committed and have contributed immensely to our existence since we registered in 2011 and since then have made a difference in the lives of many Sierra Leoneans through research and public education on human rights and social justice.

As a Civil Society Organisation, we have a moral obligation to the people, and our democracy to ask for accountability and transparency and to help address the issues that affect the most vulnerable in our society.

We want to assure MOD/RSLAF that we will not relent in our efforts to ask for accountability and transparency. No amount of intimidation will deter us.

We continue to protect the confidentiality of our sources, as some of the survivors who spoke with us fear for their life, their job, and their family.

Note: Campaign for Human Rights and Development International (CHRDI) is a Rights based social-policy advocacy Organisation. We Draw attention to the responsibility of duty-bearers to uphold human rights, and seek to support rights-holders to claim their rights. CHRDI is in Special Consultative Status to the United Nations Economic and Social Council and accredited to many UN Agencies.
©️Human Rights and policy Brief (07-01-2022) 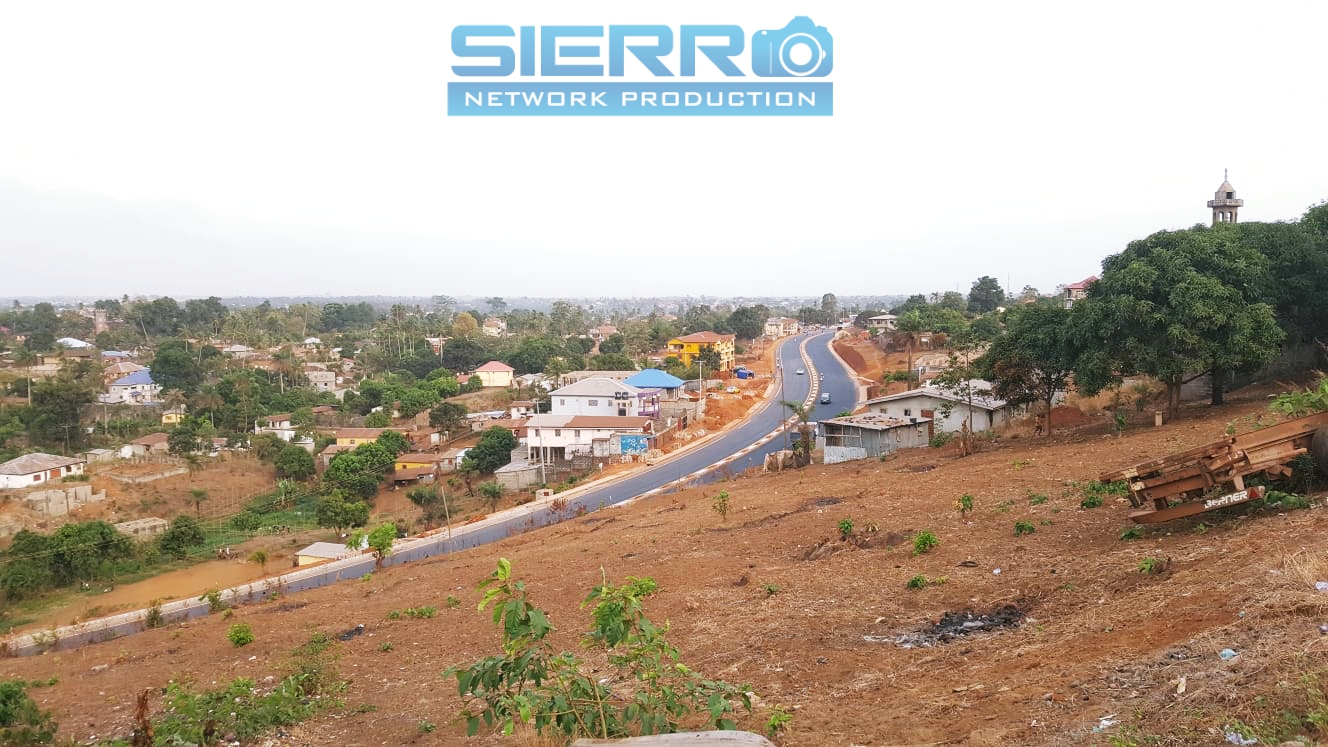 Sierra Leone To Start Charging Airport Security Fee Of $25 To...