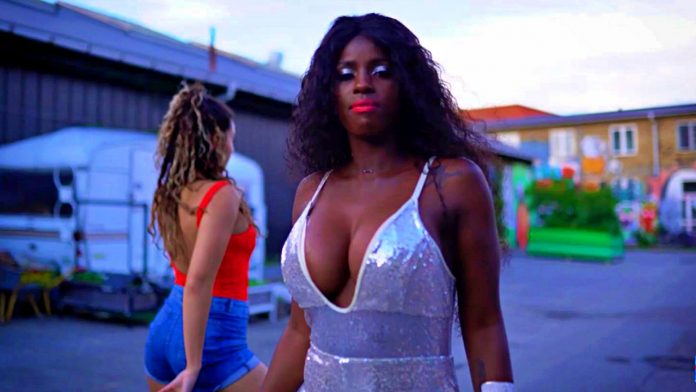 Abena’s given name is Sia Nesi Nancy Yarjah, Abena was born in Sierra Leone, but grew up in the city of Copenhagen in Denmark. Abena comes from a very educated family, it was therefore natural for Abena to pursue her education, after receiving her bachelor’s degree in occupational therapy, Abena realised that she wants to do more for people and change people’s lives. Therefore Abena pursued on educating herself even more by taking a master degree in “social work”, in which she expects to complete the year of 2020.

Abena started singing in church, she was in the choir singing background, at a time the pastor of the church gave Abena chance to lead praise and worship, straight away Abena knew that singing is what she was meant to do in life, and in the year of 2018 Abena released her first single called “Fall’ IN Love”. Abena’s style of music is a combination of West African highlife club classical and love stories.

The single “Call Me “
As the break out of Coronavirus delayed a lot of productivity and productions around the world, this affected Abena as well and the production of the music video “Call Me” Which was actually delayed for months , the audio was released the month of April 2020, in which the original plan was filming and releasing the music video by May 2020 ” Call Me” music video was released the month of September 2020. “Call Me is an afropop street banger with stripes of dancehall elements. The single “Call Me” is a love story addressing loyalty, compassion and confidence. 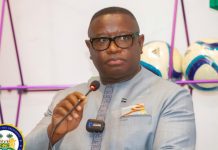 AFTER CLOCKING FOUR YEARS IN OFFICE, WHAT HAS PRESIDENT BIO DONE FOR THE ENTERTAINMENT INDUSTRY 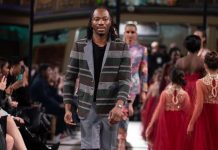 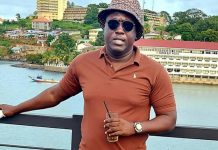