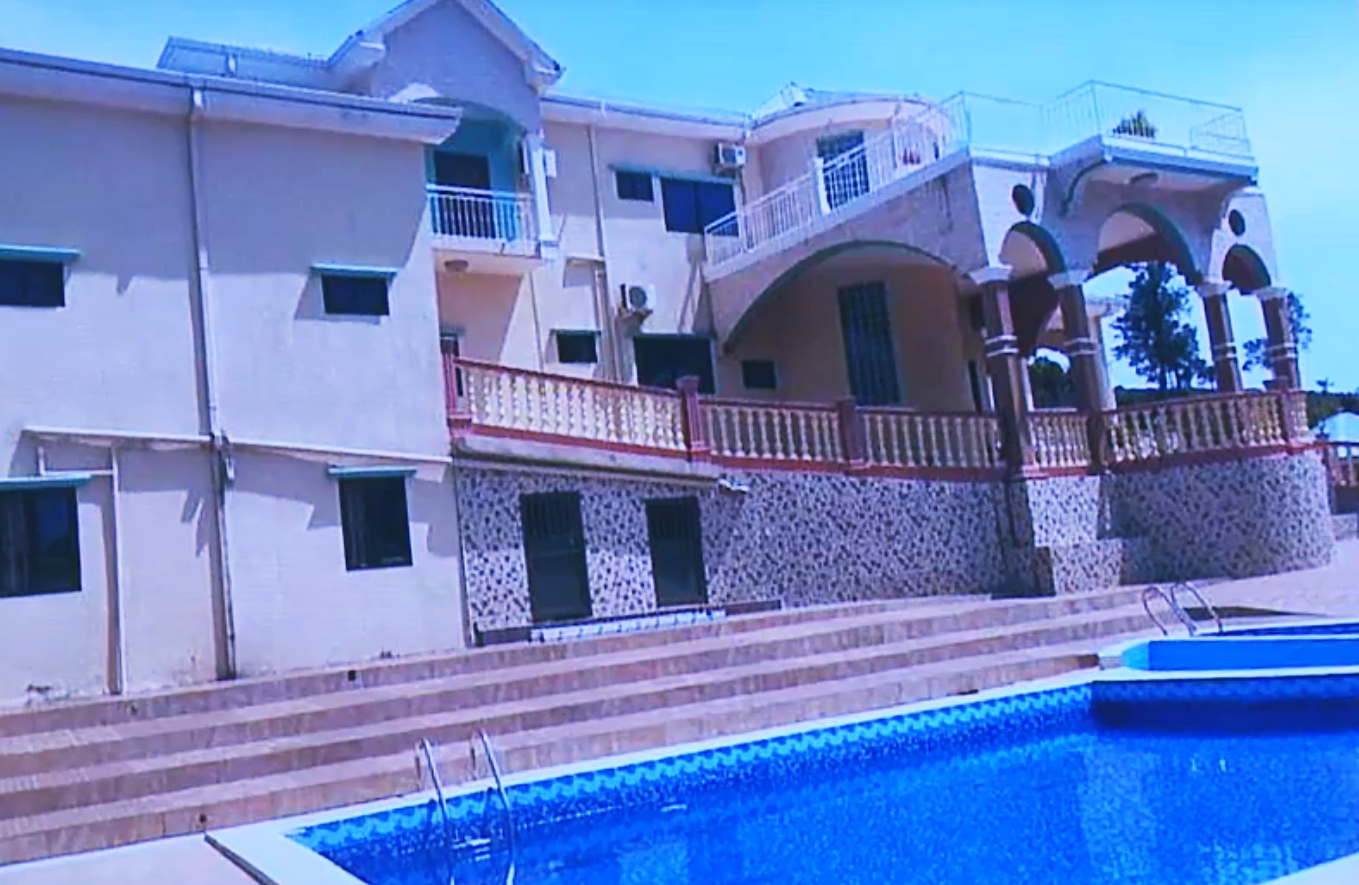 The Africa Young Voices (AYV) Media Empire, in collaboration with Africell Mobile Network has launched yet another television reality show in Sierra Leone.

The Big Brother Housemates Salone TV Reality Show is the latest social entertainment project designed by the media empire as part of events to rebrand media in Sierra Leone and the country as a whole in the eyes of the international community.

He said the show is meant to promote young people and entertainment in the country following consultations with major stakeholders.

“We have the capacity and will at AYV to host this event as we have proved in the past,” Dr. Lakkoh disclosed.

He reminded the public that the investment on the Big Sister Show amounted to $250,000, noting that the Big Brother Show is worth twice that price.

“We are investing $500,000 on the Big Brother Show,” the AYV MD announced to loud applauds.

“As I speak the Cheque is ready,” Dr. Lakkoh emphasized.

The forms for the show would be ready from November 12 to November 30 at the AYV Headquarters. 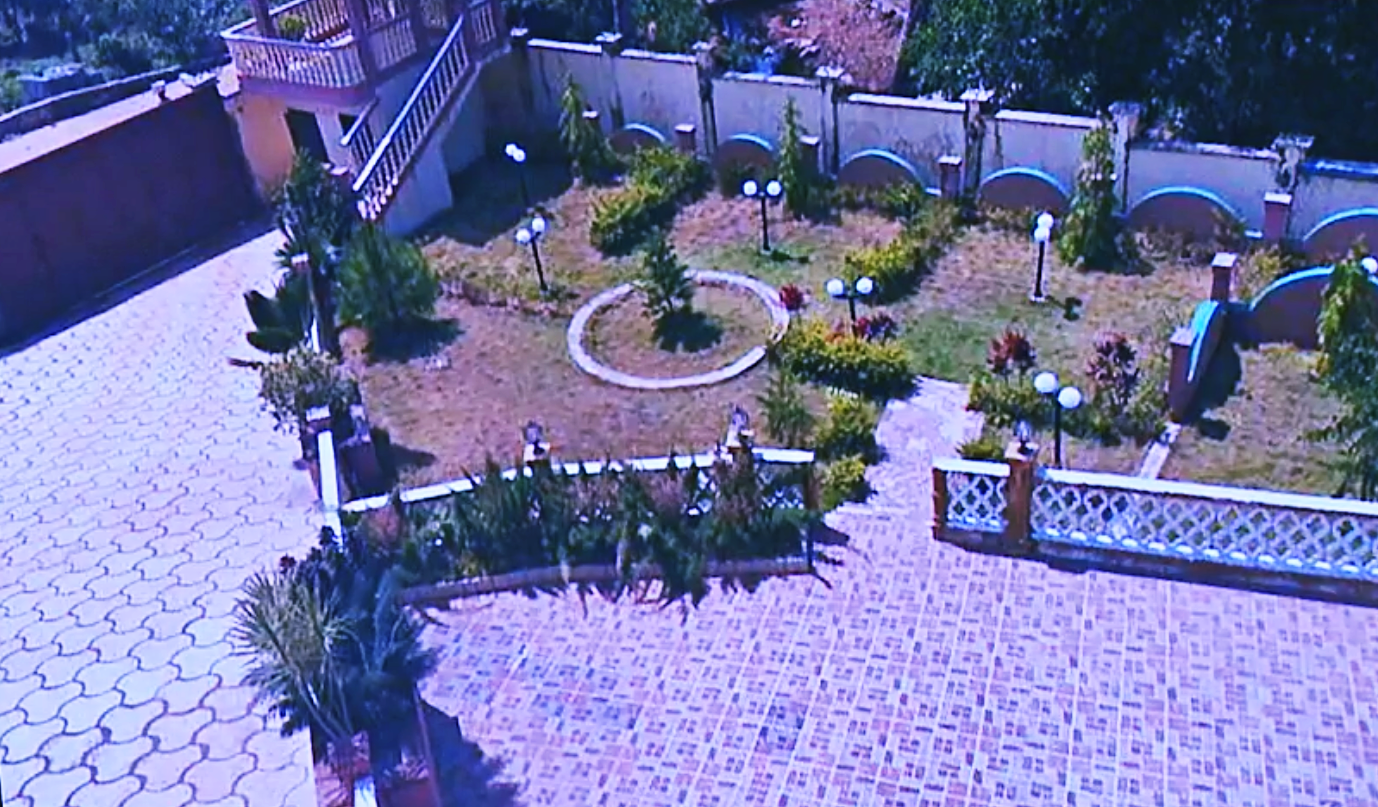 Dr. Lakkoh added that the housemates would be receiving one hundred thousand leones throughout their stay in the house with the exception of the star prize winner.

The Housemates will enter the Big Brother House on February 14 2019.

The show will attract national and international participants that are Sierra Leoneans.

The house will host ten males and ten female housemates.

Operations Director, Stella Bangura earlier reminded the public about activities being successfully conducted in the past including the successfully coverage of the 2018 General Elections, AYV Miss University, Vocal Drift, and Presidential Debate among others.

The ultramodern porsh BIG BROTHER HOUSE was officially unveiled by Stella Bangura. It is a luxury house located somewhere in Sierra Leone and was shown live on AYV TV during the launch.

Africell’s Abdul Azizz Kamara assured of Africell’s commitment to continue collaborating with AYV to change the face of media and communications in the country.