Where Sierra Leone Is Never Too Far Away
News
Updated: September 12, 2018 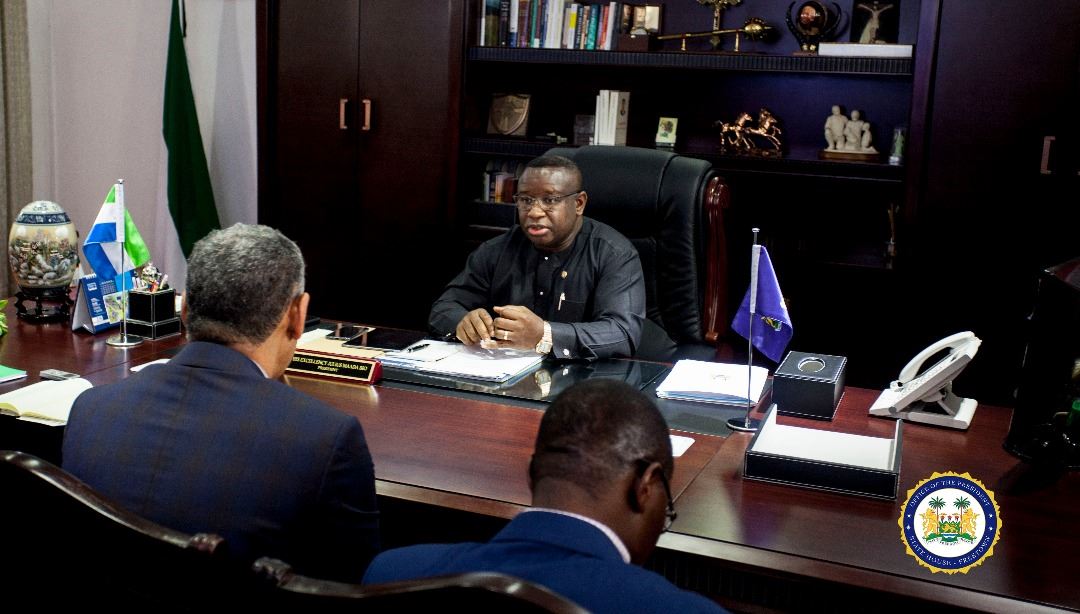 He said BADEA was closely following the initials steps already taken by the new administration, noting that they were pleased with the gains made so far. He added that the bank was determined to push for more Arab capital to invest in Africa and expressed hope that President Bio would help with the cooperation between Sierra Leone and the Bank.

“We have seen the progress you have made in your leadership and we are happy about your commitment to development and to boost the socioeconomic base of your country. As a Bank, we want to join you in the development process. We also want to see your priority programmes and wherein we can provide assistance,” he said. 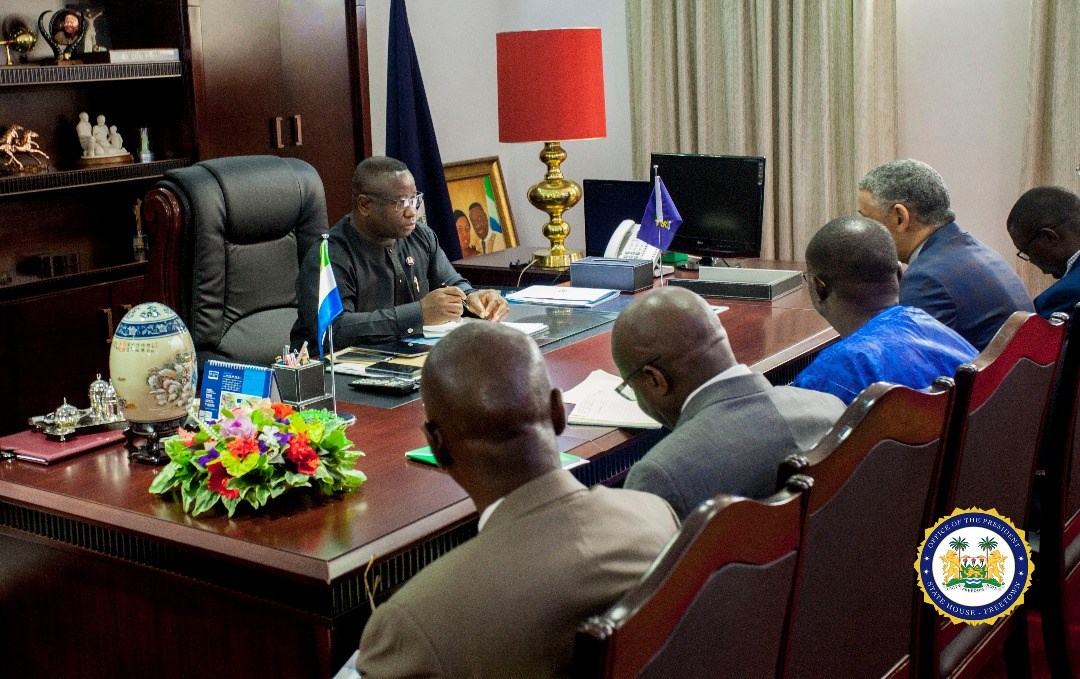 President Bio said on behalf of the people of Sierra Leone he was appreciative of the Bank’s continued support to the country. He reiterated that his government inherited a very challenging economy but assured that he had since embarked on a rigorous internal revenue mobilisation drive that was helping the government support itself. He noted that his government was in need of quick support system as part of its short-term development plans.

“This is a new government, genuinely committed to development but we want that development to be anchored on a very strong foundation. We have prioritised education because we think it is the best way to start the development process. We are starting a free education programme this month, solely from our own resources. Our partners have not been able to help so far because the previous government went out of the programmes which we are trying to manage as well as we can. We are ready to work very closely with the Bank and to make sure that there is transparency in everything we do and every penny given to this country will be well spent judiciously,” he ended. 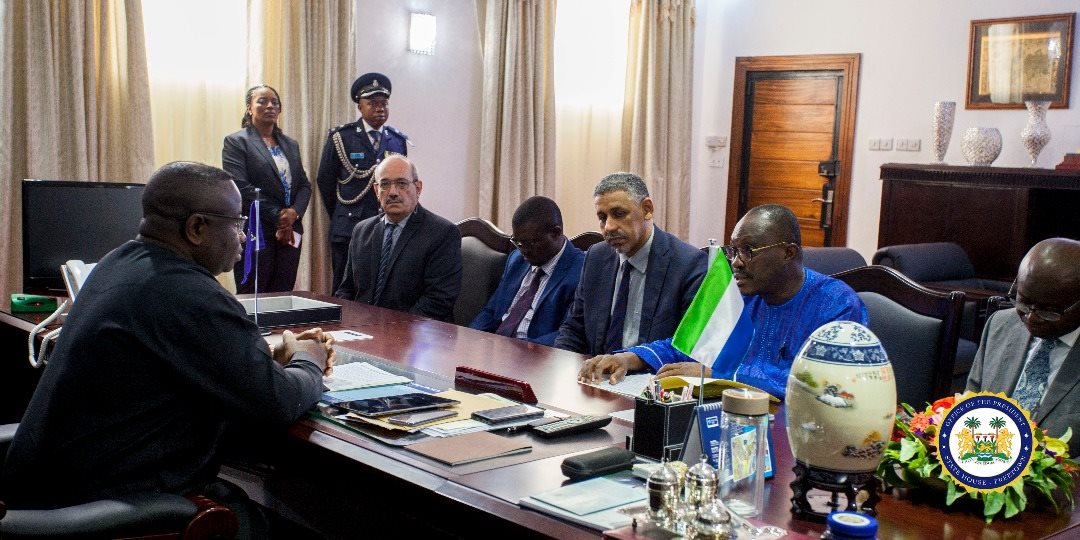 BADEA is a multilateral financial institution created for the economic development of Africa. It is owned by 18 countries with its headquarters in Khartoum, Sudan. The Bank started its operations in Sierra Leone in 1974 and it is presently financing the implementation of three ongoing projects in the country: the Primary Health Care Support Project; the Rehabilitation and Expansion of Fourah Bay College and Assisting in Mitigating the Impacts of Flood and Landslide Disaster.