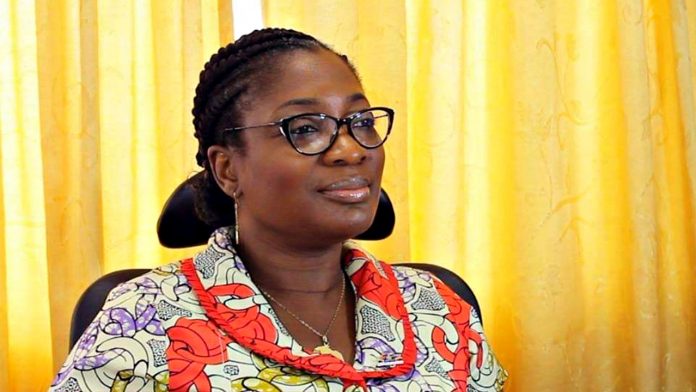 Will Sierra Leone ever be blessed with good government? This is the question many critical minded Sierra Leoneans at home and abroad have asked after the release of the Auditor General’s 2019 Report into how monies released by Parliament to Ministries, Departments and Agencies for the financial year 2019 were utilized.

The nation has been talking; with many stating that they knew that the SLPP Government would feature no better than the former APC Government that they accused of engaging in massive corruption when the Auditor General publishes her 2019 Audit Report.

What is appalling and very disheartening about the Auditor General’s findings in her 2019 Report is that they are generic and germane to all the malfeasances discovered in previous audits – meaning that the MDAs do not take the fight against corruption seriously.

The 2018 Auditor General’s Report made for an unpleasant reading as it was full of massive evidence of rampant corruption, maladministration and brazen theft of public funds.

One Hundred and Forty One Billion Leones in cash, was reported missing and unaccounted for.

With the 2019 report reporting that more than what was not accounted for in 2019 has to be accounted for in 2019, there are questions being asked about President Bio’s commitment to good governance, strict and prudent financial management, transparency and accountability.

It can be recalled that on assuming power in April 2018, one of the first pronouncements President Bio made was a raft of financial management measures across Government which, he said, were aimed at plugging financial leakages. From the findings of the 2018 and 2019 reports, it is obvious that these measures are not working.

As in the 2018 and all previous reports by the Auditor General, billions of Leones of the cash losses and irregularities that took place across Ministries, Departments, and Agencies are mainly attributable to the following:

• Irregularities in payment of salaries to staff

• Statutory deductions not paid to the appropriate authorities

• Irregularities in payment of DSAs and other allowances

• Unexplained expenditure, payments without approval and expenditure returns not submitted

• Fuel not accounted for

Thus, what many people that are critical of the financial management practices of the current Government opine is that, despite sounding several warnings and making a plethora of recommendations in previous audit reports, it seems a change of Government has done very little to bring about culture change across public institutions in Sierra Leone.

Meanwhile, expectations of the Bio-led Government doing more to curb maladministration across Government have been very high, due largely to the ruling SLPP party’s election campaign manifesto pinned on the promise of good governance, financial discipline, transparency and accountability.

Although it is not within the mandate of the Auditor General to pass judgment as to whether there has been corruption by Ministers and senior officials, Parliament must now order the Anti-Corruption Commission to conduct a thorough investigation into the missing cash. 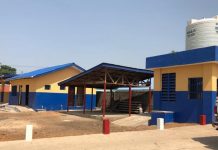 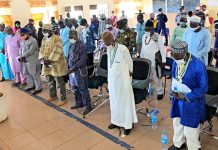 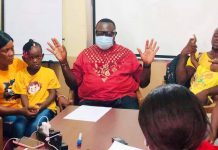