Where Sierra Leone Is Never Too Far Away
Blog
Updated: December 3, 2018 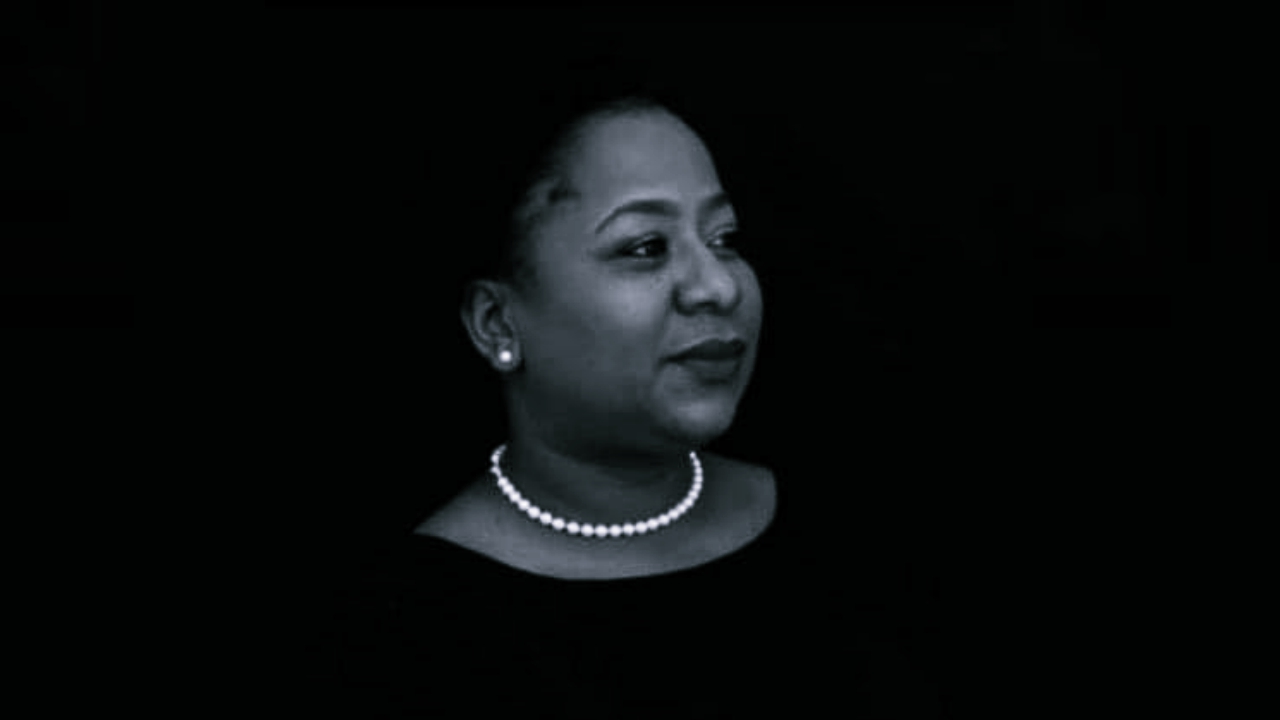 The Asmaa James Foundation is urging Sierra Leoneans from all walks of life to wear black on Tuesday,4th December, 2018 to collectively protest against the increase in incidents of rape and abuse against girls below 12 years of age in the small West African country.

“This is getting out of control; it’s insane, horrible and sickening…We must do something about it and urgently too,” says Madam Asmaa James, Founder and President of the Foundation.

She continues: “If you are a frequent listener to our (Gud Morning Salone) program on Radio Democracy 98.1 FM you must have noticed that there’s a daily bulletin on alleged rape cases of minors by adult men allover the country. This is a worrying trend for the future of our women folk in particular and our country in general. We need to unite to put a stop to this now.”

The Foundation is pursuing the case of the five-year-old with the help of L.A.W.Y.E.R.S (Legal Access through Women Yearning for Equality Rights and Social Justice), an organization of female legal practitioners who use the law to protect and promote the rights of women and girls in Sierra Leone by providing free legal advice and court representation on a range of matters including matrimonial disputes,maintenance, sexual and domestic violence.

“If offenses of such nature are committed with impunity, then we have failed our children and generations unborn. We want justice under the law for this little girl and every other victim of sexual penetration. We at L.A.W.Y.E.R.S will not relent,we shall pursue the course of justice for this child,” says Mrs. Fatmata Sorie, President of L.A.W.Y.E.R.S.

The parents of the five-year-old girl are more devastated and they couldn’t even muster the courage to speak about the incident.

According to the hospital management, this is the fourth case of alleged rape involving girls below 10 years that they have to deal with in the last 10 months or so.

“Sexual violence against minors is a national problem, a problem that is bigger than what we think, and needs urgent attention. We need collective and urgent action now. It is in this spirit that we are calling on everybody to wear black on Tuesday, to register a resounding protest and to raise awareness against rape and violence against women, especially minors,” appealed Madam James.

In 2007 Sierra Leone enacted 3 landmark gender laws and Child Rights Act, and a subsequent Sexual Offences Act in 2012 to protect and promote the rights, welfare and dignity of the country’s women and girls, who constitute slightly more than half of the national population.

As the international campaign of 16 Days of Activism Against Gender-Based Violence to challenge violence against women and girls gets underway, Madam James notes that such horrible acts against girls must also be looked into through the lenses of gross human rights abuses.

Meanwhile, the Asmaa James Foundation, under the hashtag #16DaysofActivism#ProtectourGirlsnow, is appealing to Sierra Leoneans and well-meaning organisations for their moral,financial and social support in its campaign for urgent action against abuse of girls.

“We can no longer watch in silence, it’s time to take action,” Madam James challenges her compatriots.

By Sheriff Mahmud Ismail Not one but three bright 'Suns' have suddenly been eclipsed by the overpowering darkness of...
Read more
- Advertisement -