Where Sierra Leone Is Never Too Far Away
News
Updated: January 9, 2019

By Ranger Sinneh Kamara, the Manager of Mortuary Services in the Ministry of Health...
Read more

Executive Director of the Sierra Leone Road Safety Authority (SLRSA), Ibrahim Sannoh, has worked with the Board,...
Read more 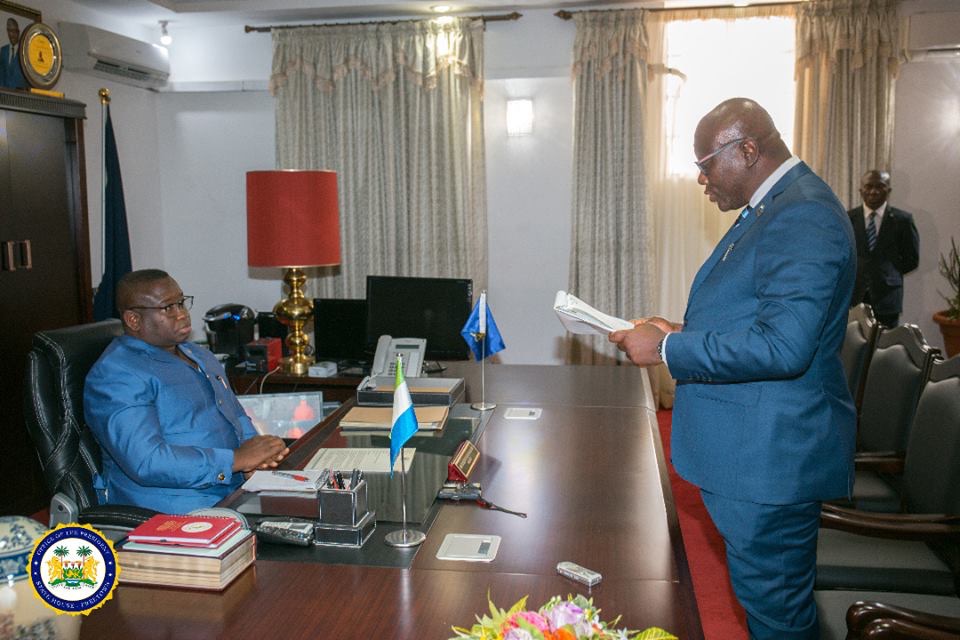 State House, Freetown, Tuesday 8 January 2019 – Sierra Leone’s Ambassador to the People’s Republic of China, Ernest Mbaimba Ndomahina, has called at State House to commend His Excellency President Julius Maada Bio for his inspiring leadership in harmonizing the long overdue disparity in stipends for students with and without government scholarships in that country.

He also said because of the decorum and smooth running of the Sierra Leone Embassy in Beijing, he was proud to disclose that they had been able to achieve sustained support and financial commitment for the shipment of personal effects of students who had completed their studies in China. He disclosed that the issue had generated discontent and disquiet amongst young Sierra Leoneans pursuing different courses in China. 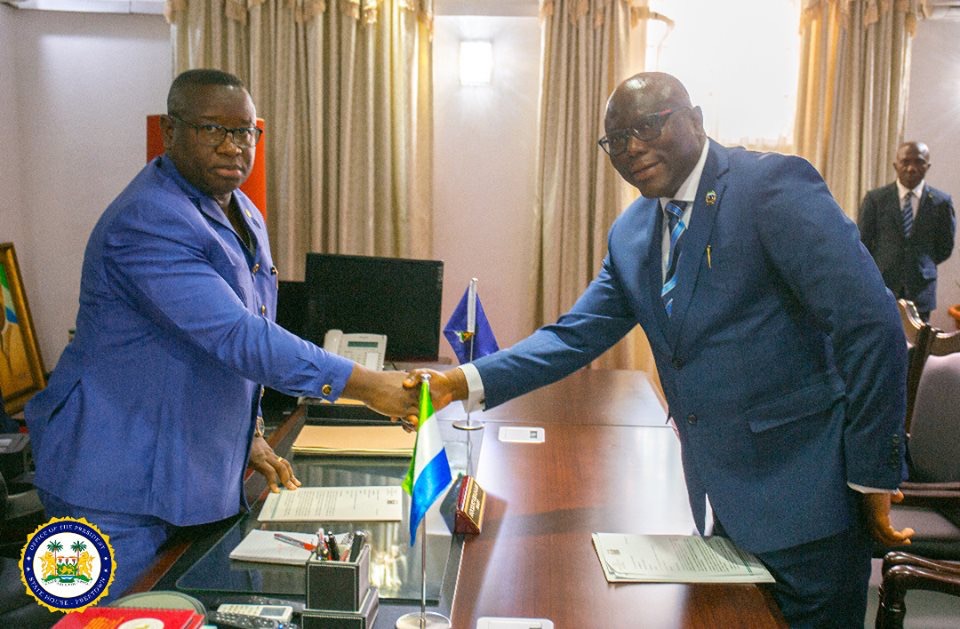 “Your Excellency, I will remiss in my responsibility if I do not underscore your unflinching support and commitment to making all these possible. The full collaboration of colleagues in Government has also been very important. The tripartite meeting held between the Minister of Higher and Tertiary Education, the Chinese Ambassador and myself in Freetown has been most instrumental to avoid future misunderstanding,” he said.

In his brief response, President Bio said the achievements were a fulfilment of a commitment he made during his visit to Beijing. He said that he was saddened to learn about Sierra Leonean students in China who were deprived of their stipends and the shipment of their personal effects back home. 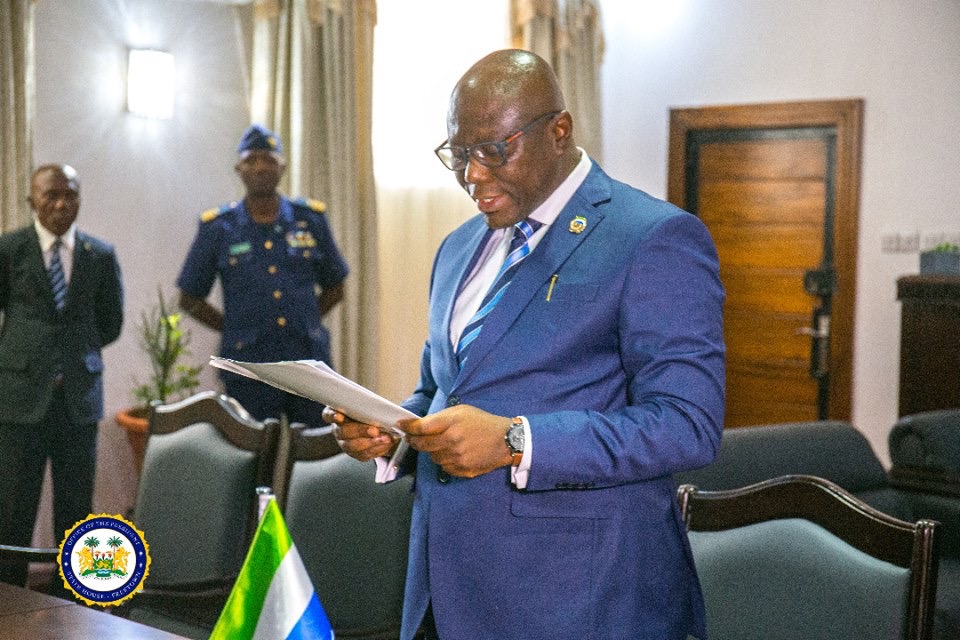 He added: “For us in Sierra Leone and for a lot of people who are keen observers, they know that when we say things, we do them, so I am happy that that has been taken care of and our students in China will be able to get the little stipends they need to go by and also for those who have returned will have their personal effects sent back home for them.”

It is important to note that since 2012/2013 Sierra Leonean students studying in China have had challenges receiving their normal stipends and also faced difficulties to facilitate the shipping home of their belongings after studies.

By Ranger Sinneh Kamara, the Manager of Mortuary Services in the Ministry of Health...
Read more
Blog

Executive Director of the Sierra Leone Road Safety Authority (SLRSA), Ibrahim Sannoh, has worked with the Board, Staff and Management of that...
Read more
Current Affairs