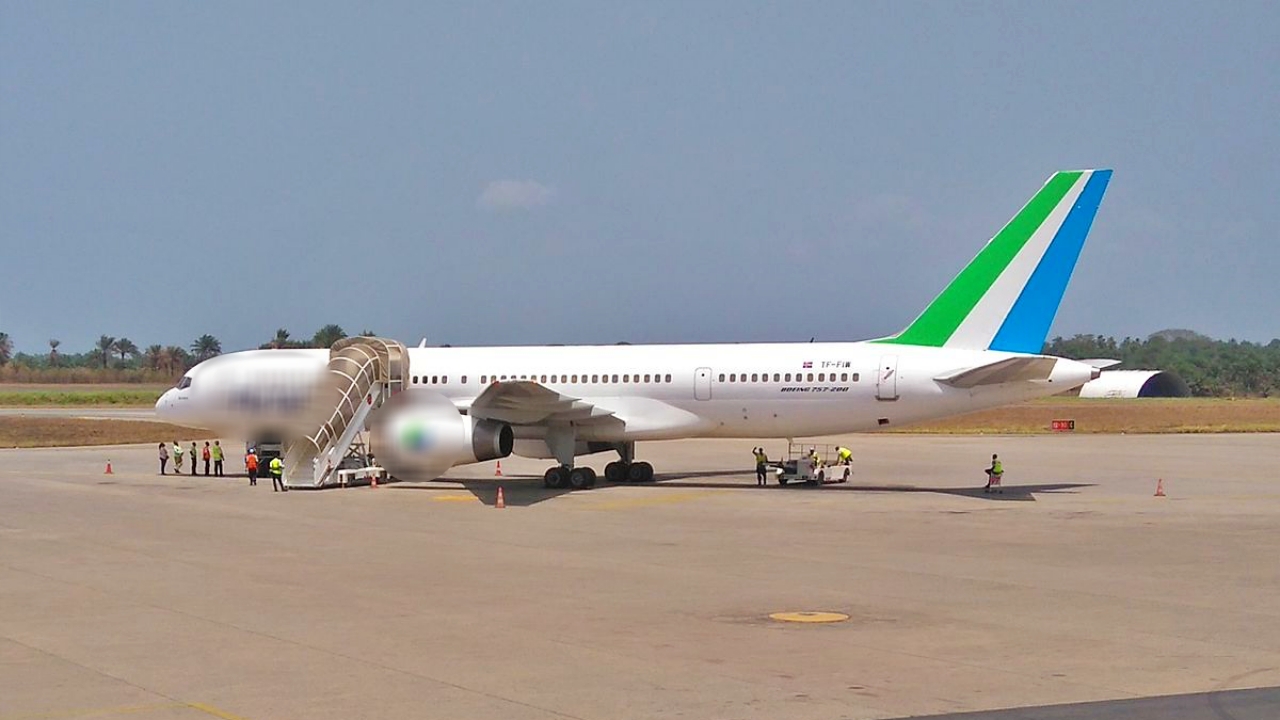 ACC’s Scorpion Squad today raided Lungi International Airport and arrested two staff of the Immigration Department who have been collecting landing visa fees from visitors and have neither been providing the travelers receipts nor account for same to the NRA.

The ACC’s Scorpion Squad has today Tuesday 26th November 2019 raided the Freetown International Airport Terminal in Lungi and arrested three staff attached to the Immigration Office who have been collecting landing Visas from visitors and failing to record the money or provide receipt.

The raid was conducted with the help of a lady who had gone through the airport after visiting Sierra Leone from the UK; and the Immigration staff collected the required $80 from her and then failed to provide her a receipt. The airport officers in fact encouraged her (the lady) to go through a back door straight into the Baggage claim area to avoid giving her receipt. The two staff were positively identified.

The Commission has been receiving reports from several travellers that Landing visa fees being paid to the Immigration staff at the airport were being misappropriated.

The three immigration staff have been extracted and are being transported to the ACC Head office in Freetown for further questioning. 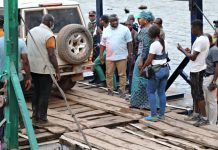 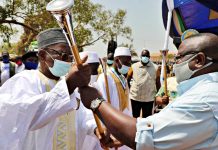 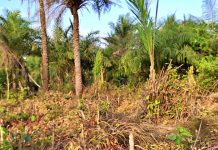