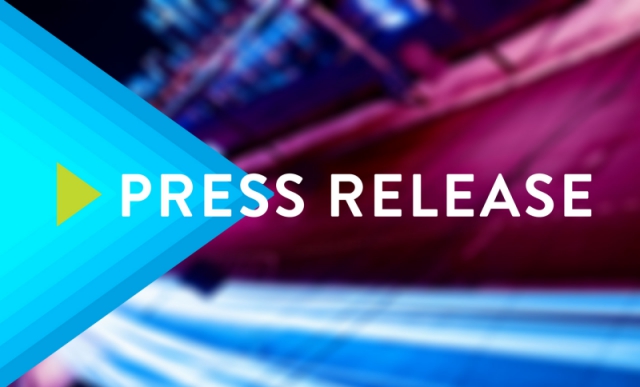 The Anti-Corruption Commission (ACC) notes with concern the allegations in the public domain regarding alleged acts of corruption in the award of Government of Sierra Leone scholarships to Muslims to perform the Hajj pilgrimage in the Holy Land of Mecca, Saudi Arabia.
The Commission also notes the press release from State House dated 19th August, 2017 recalling home three members of the Hajj Committee currently in Saudi Arabia.
The Commission wishes to inform the general public that it has launched an investigation into this year’s Government of Sierra Leone scholarship scheme for pilgrimage to the Muslim Holy Land of Mecca.
The Commission has sent notices to persons of interest, commercial banks and government ministries, departments and agencies soliciting information relevant to the investigation.
Meanwhile, victims that paid monies to be included in the Government scholarship scheme or any other person with vital information relating to this investigation should visit the Commission at No. 3 Gloucester Street, Freetown, its regional offices in Bo, Kono, Makeni and Kenema or call our toll-free lines on 077-985-985 or 077-986-986. The identity of informants will be held in confidence.
In the meantime, there is a reward of Five Million Leones (Le 5,000,000) for any information leading to the arrest of Abdul Gegbai, retired Account Clerk in the Ministry of Social Welfare Gender and Children’s Affairs and of 23B Leicester Road, Freetown and of No. 44 Soldier Street, Freetown. Mr. Gegbai was declared wanted by the Commission last year in connection to the 2016 Hajj cash withdrawal case and has been on the run.
The Commission reassures the general public of its commitment to fight corruption at all levels in Sierra Leone and that the public will be duly informed on the progress of the investigations.
————————————-
KOLONEH SANKOH
DIRECTOR, PUBLIC EDUCATION AND OUTREACH 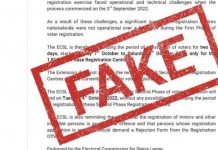 FAKE: There Is NO EXTENTION Of Voter Registration Process – ECSL

Freetown Mayor Yvonne Aki-Sawyerr To Report At The CID Headquarters 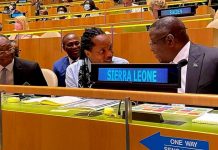